"I followed the law," she said, apparently unaware that poor people who do just that are deported daily 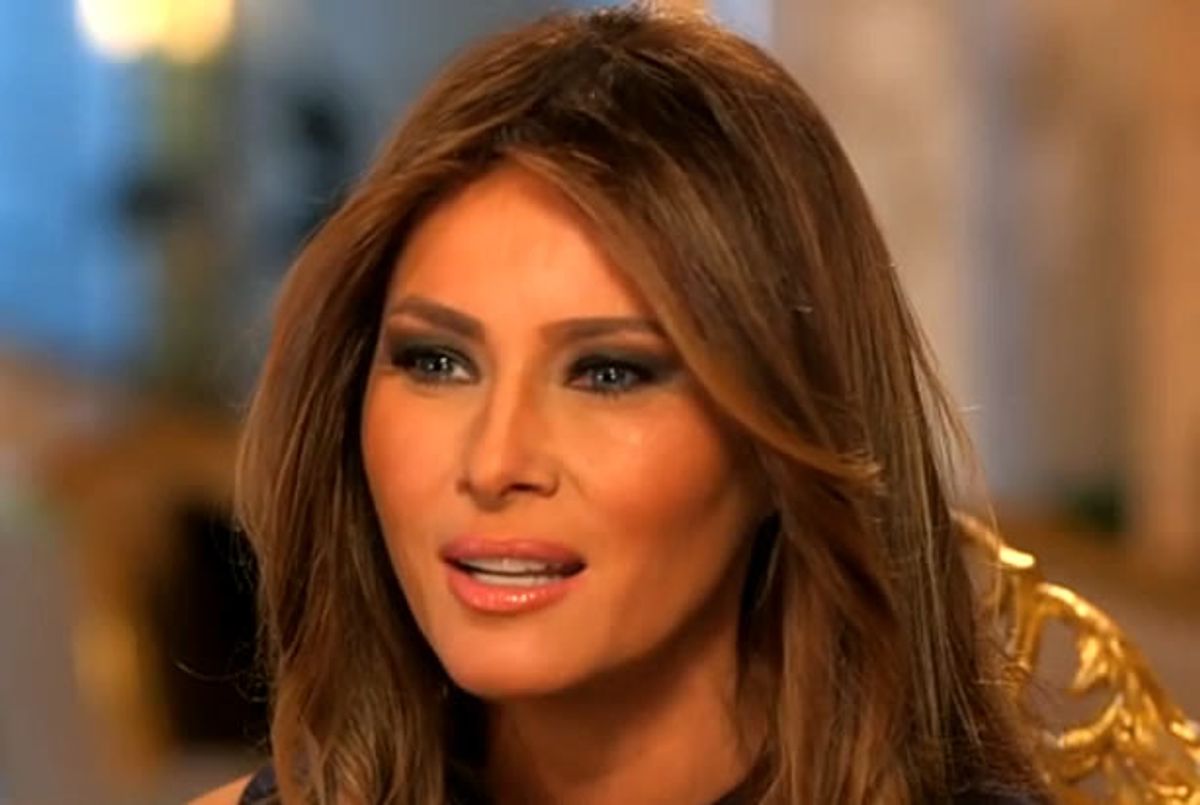 In an interview on "Morning Joe" today, Melania Trump insisted that her husband's anti-immigrant rhetoric is really aimed at those he considers "illegal," because when she came to the United States, "I followed the law."

"I never thought to stay here without papers," she told co-host Mika Brzezinski. "I had a visa, I traveled every few months back to the country to Slovenia to stamp the visa. I came back, I applied for the green card, I applied for the citizenship later on after many years of green card."

"I went by system, I went by the law, and you should do that, you should not just say let me stay here and whatever happens, happens."

She insisted that her lack of presence in the primaries was due to her decision to be a "full-time mom" -- an admirable, difficult occupation -- and not because she is worried her being Slovenian would undercut the anti-immigrant fervor that subtends her husband's campaign.