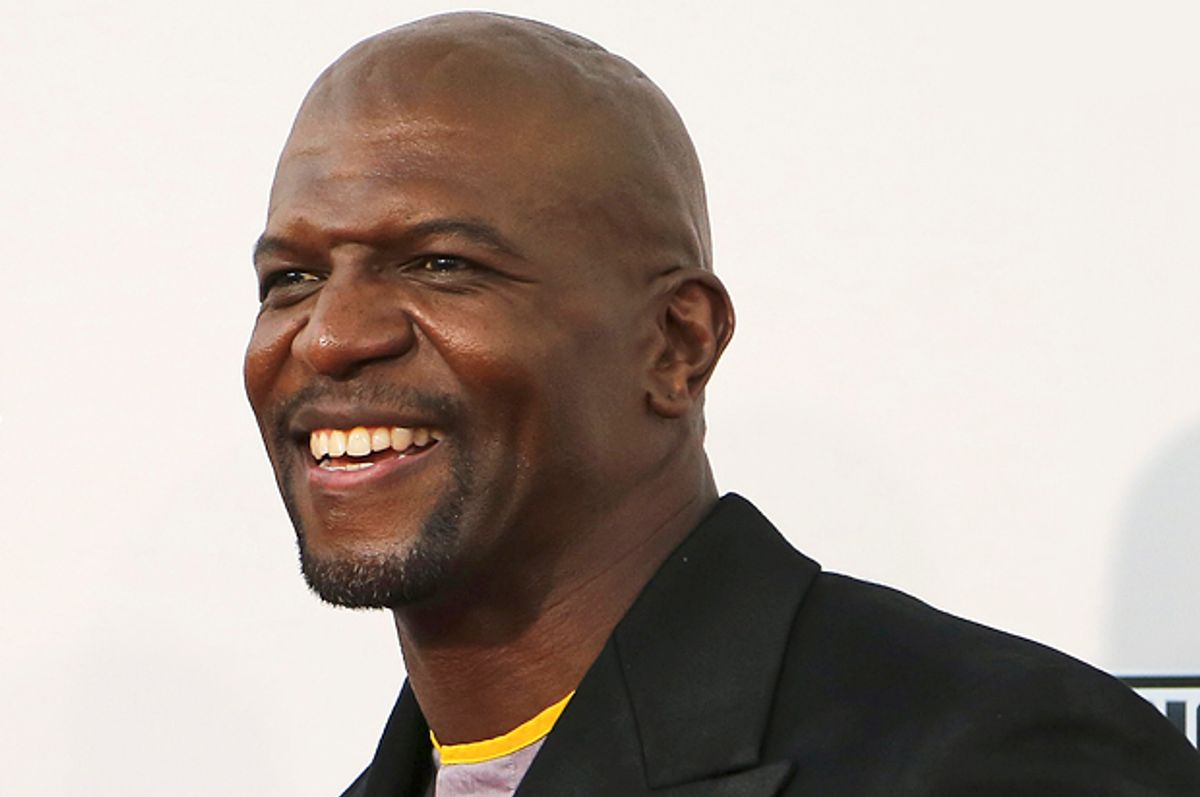 In a second video, posted last week, Crews continued the conversation, saying he'd received "a lot of questions" about porn addiction and "how to beat it." He discussed his experience with therapy, and insightfully talked about the necessity of overcoming shame. He also told women that "You need to confront your man about this problem. You cannot accept any pornography in your man's life…. That's a message for all women out there. And I'm calling on men to be more accountable." And in his latest video, posted just Tuesday, Crews says that he's been receiving "a lot, a lot" of support from people facing their own addictions, especially to pornography. He spoke of his "sense of entitlement" and how he felt his wife "owed" him sex.