Facebook's tolerance deficiency: Mark Zuckerberg has to tell employees to stop crossing out "Black Lives Matter" on its signature wall

"We expect everyone to treat each other with respect," the Facebook founder told employees in a company-wide memo 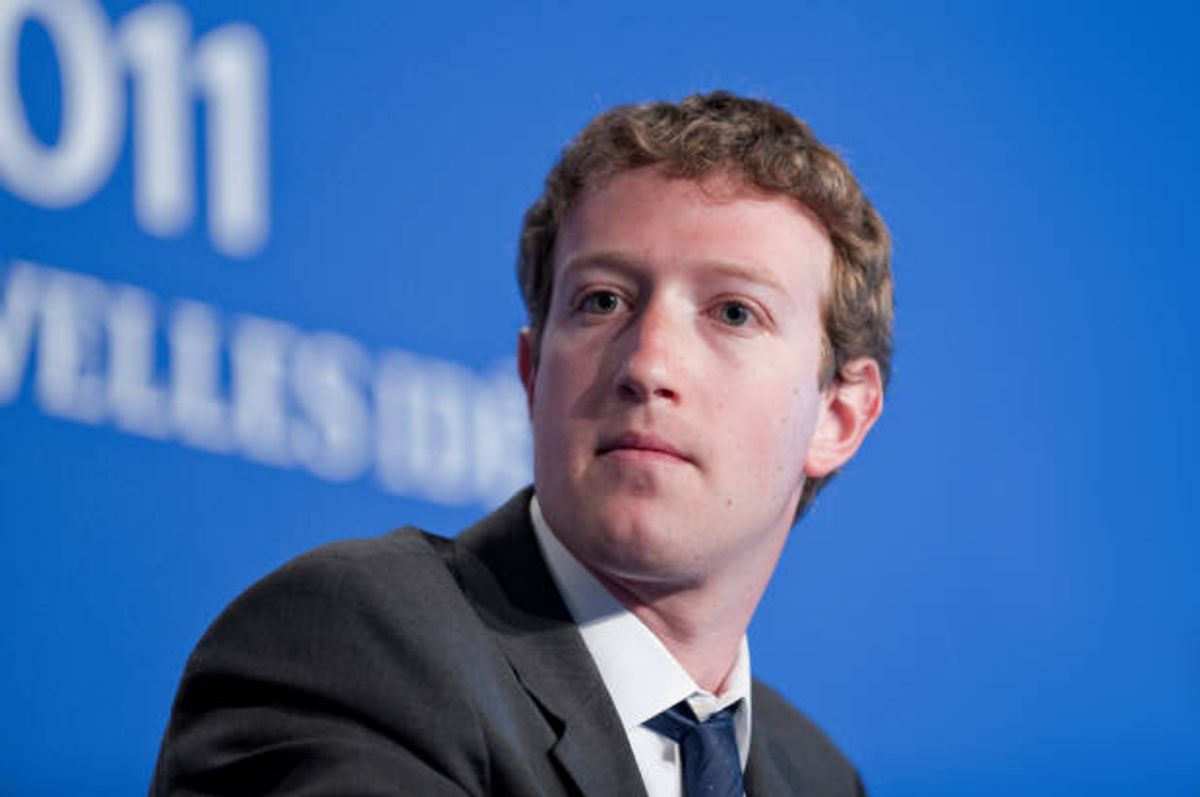 It's hard to imagine that a company that consistently ranks among the best places to work can also have a culture problem so rampant as to merit its billionaire CEO issue a company-wide tolerance lesson.

According to Gizmodo, Facebook founder and CEO Mark Zuckerberg made clear in an internal memo his disappointment with "several recent instances of people crossing out 'black lives matter' and writing 'all lives matter'" on a signature wall at the company's swankily minimalist Menlo Park campus.

"There are specific issues affecting the black community in the United States, coming from a history of oppression and racism," Zuckerberg wrote. "'Black lives matter' doesn't mean other lives don't — it's simply asking that the black community also achieves the justice they deserve."

Read the whole memo below, via Gizmodo: