"Finally, a presidential candidate who has the exact same plan as the Ninja Turtles"

Trump's WrestleMania-esque victory speech highlights, again, the unseriousness at the heart of his campaign 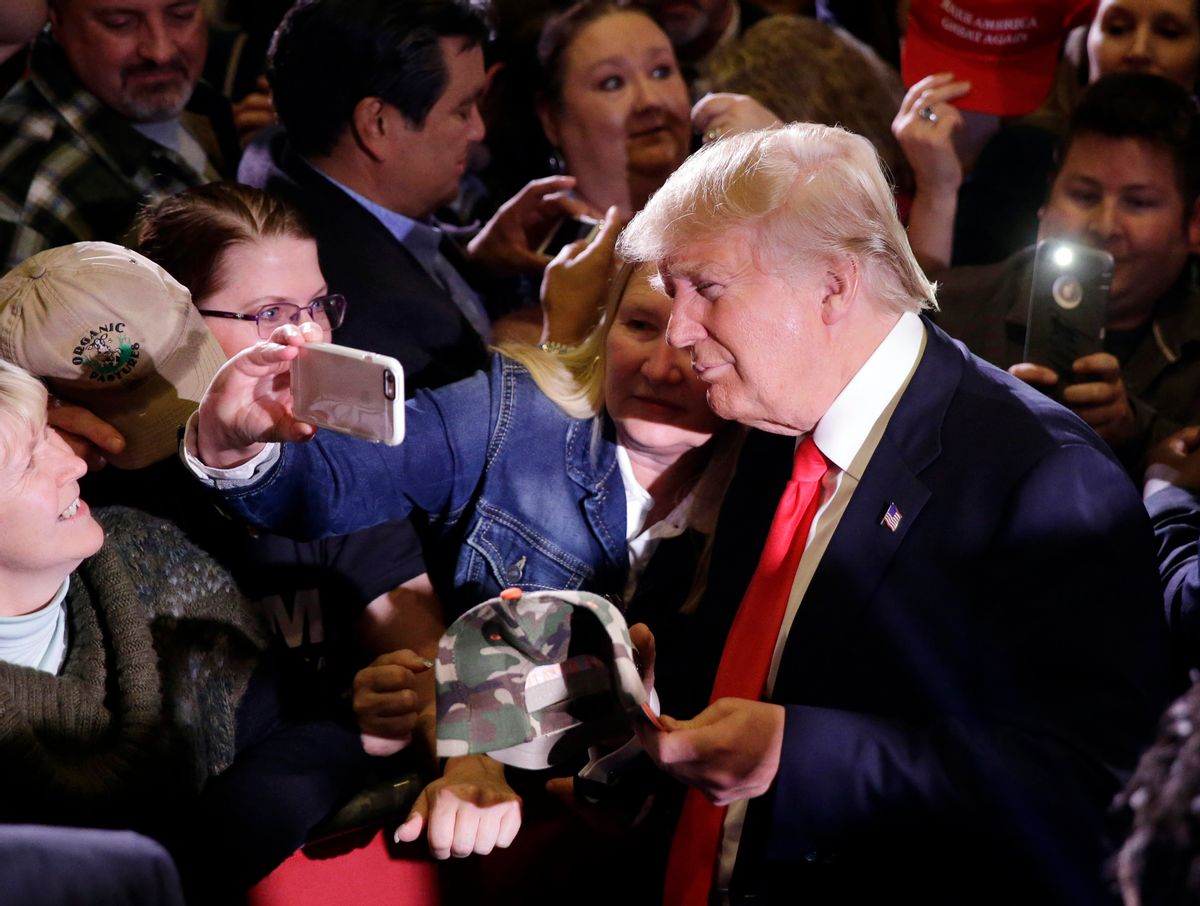 "The Late Late Show"'s James Corden isn't a heavyweight among late-night hosts when it comes to political commentary. But in an election cycle dominated by misplaced machismo and anti-establishment vagueness, even the jolly Briton can't resist chiming in. Corden brought out his claws last night in reaction to Donald Trump's WrestleMania-esque Nevada caucus victory speech.

On Trump's "I love the poorly educated" statement, Corden said, "Trump is like, 'Let's be honest, I wouldn't be here today without the people who drive away with the gas pump still in their car.'"

"We can be harsh about Trump, but he does have some very appealing, very detailed policy positions," Corden prefaced a clip in which Trump boasts about the vast amounts "money and everything" the United States will compile under his presidency. "Saying you're gonna get money and everything is like when your first wish is for unlimited wishes."

And when Trump makes yet another vague promise to take Guantanamo Bay and "load it up with bad dudes," Corden responds, "Finally, a presidential candidate who has the exact same plan as the Ninja Turtles."