The deeply misleading poll that supposedly "proves" Sanders is unelectable

Pundits keep's trotting out a survey intending to demonstrate that Americans hate socialists. Only one problem... 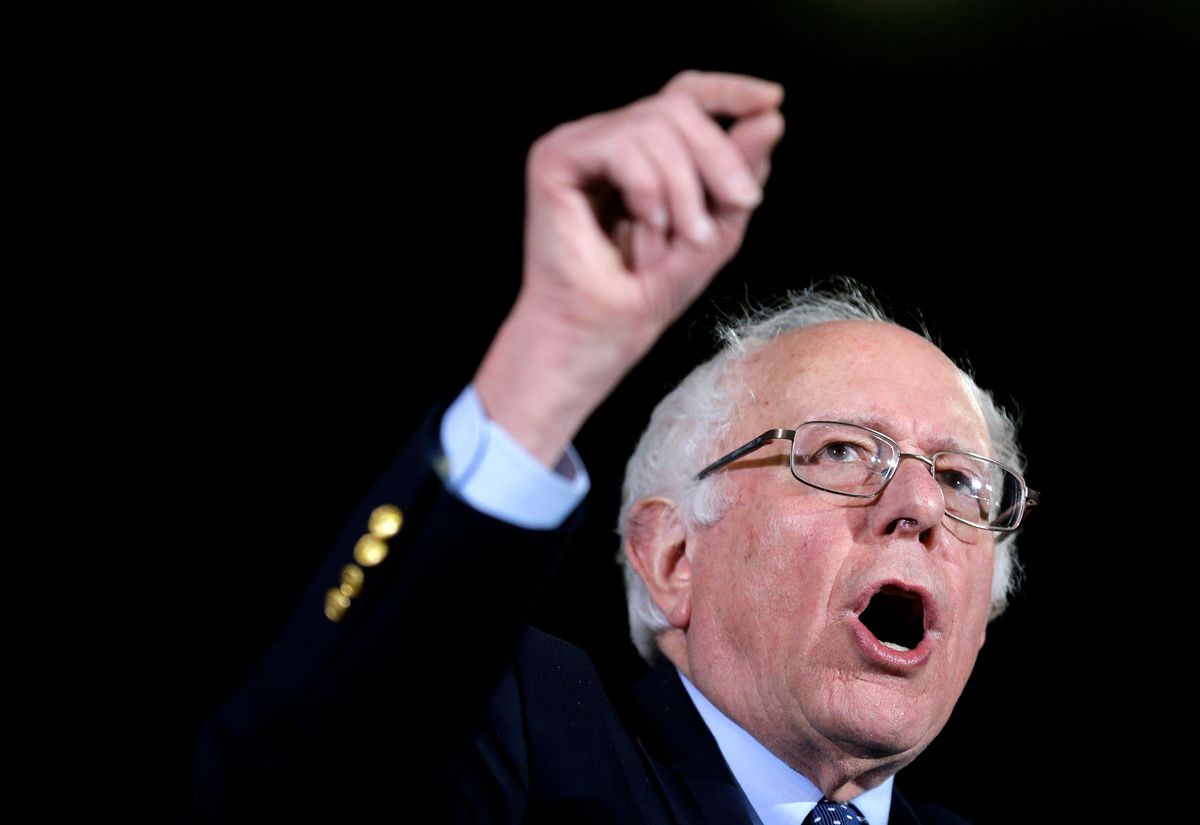 I'm as shocked as anyone to discover that so many Americans are rallying around a self-described democratic socialist candidate for president this year. And I am a socialist. I've always been convinced that the left could win on the issues, whether it be investing in education or ending foreign wars, but I always thought that we were nowhere close to winning a large number of people over to subscribing to a broader ideological framework to advance these policies — i.e., socialism. Bernie Sanders has proven me and many others wrong.

Some, however, remain unconvinced. And the unconvinced really like to cite one particular and entirely misleading poll to argue that Americans hate socialists even more than they hate Muslims and atheists. This week, Michelle Goldberg at Slate became the latest to conjure it up in an effort to paint Sanders’s radicalism as a general election liability:

This poll isn’t just comparing apples and oranges. It’s more like apples and toasters. The survey is by and large measuring people’s bigotries: People who would not vote for someone, regardless of their policy agenda and ideology, because they are female, gay, Muslim or atheist. But socialism is like liberalism, conservatism, fascism or communism -- it’s an ideology and a political position more than an ascriptive characteristic or identity-based group. It's not that socialists don't face discrimination in the political sphere. But it's nothing like what black people face with housing or gay people still legally face in employment.

If Sanders wins the nomination—and that's still very much an uphill fight—Republicans will no doubt paint him as a radical out-of-tune with bedrock American principles. But the American political landscape is changing rapidly, and I'm wary of any prognosticator who predicts with any certainty that Hillary Clinton's weaknesses as a cynical centrist won't be a greater liability than Sanders's as a straight-talking and consistent progressive. The electability debate is a fair one but a lot of the arguments being advanced against Sanders are not. This Gallup poll does not mean what those who like to cite it think that it does.