"Is that the first 'rape, lynch' joke by a host in Oscars history?": Twitter loses it over Chris Rock's Oscars monologue and #OscarsSoWhite 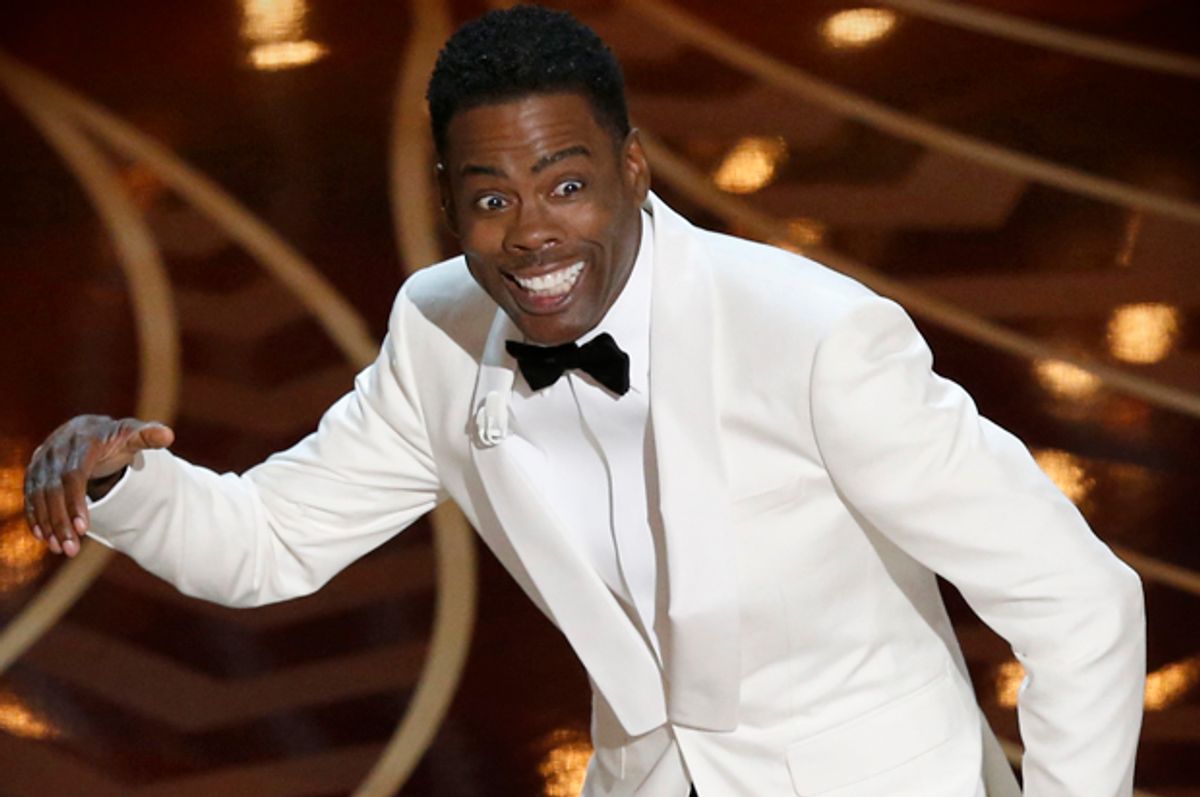 As if this year's ceremonies weren't under enough scrutiny for racial insensitivity, during the red carpet ceremony, Total Beauty Media -- a makeup review site -- tweeted out a picture of Whoopi Goldberg on the Red Carpet with the caption, "We had no idea @Oprah was #tatted, and we love it." The account has since deleted the tweet, and posted the following apology:

But not before making the Twitter-rounds and spawning some parodies:

Mark Ruffalo was the only white actor who was asked directly about the issue of diversity in Hollywood during ABC's red carpet coverage. On his response:

On Chris Rock's opening monologue, which proved every bit as brilliant and provocative as anticipated: