Is Michael Bloomberg getting serious about a presidential run? This curious move has fueled new speculation

Bloomberg's personal website was recently moved to an independent server, fueling speculation of a presidential bid 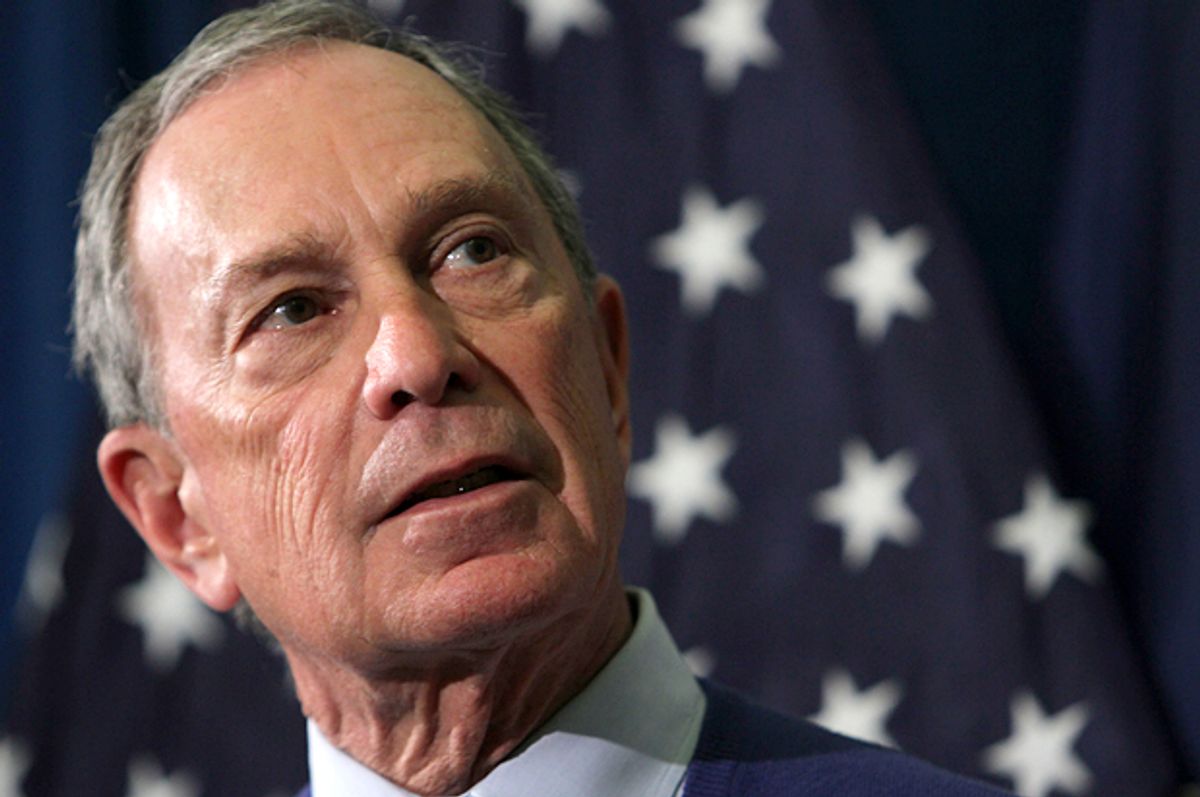 In a move sure to fuel rumors that Michael Bloomberg will launch an independent presidential bid, the New York Times reports that Bloomberg's personal website was recently transferred from his company's servers to an independent server.

The Times reports that MikeBloomberg.com was hosted on the servers of Bloomberg, L.P. until Feb. 14, when it was moved to a server run by Amazon.com.

The news led to speculation that the transfer could be motivated by federal campaign finance laws, which prohibit corporations from making contributions of cash or services to candidates. As the Times explains, "[B]usiness executives running for office can either divorce their campaign from their business, as Mr. Bloomberg did when he ran for mayor, or painstakingly reimburse their company from their campaign funds."

The timing of the move is not insignificant: the Feb. 14 transfer came just days after Bernie Sanders and Donald Trump cruised to victories in the New Hampshire primaries. A third-party Bloomberg candidacy is generally believed to be most likely in the event of a November election pitting Sanders against Trump. While Trump has continued to surge, Sanders appears less likely to win the Democratic nomination after Hillary Clinton's Super Tuesday victories. A Bloomberg run seems less plausible on March 4 than it did on Feb. 14, but it can't yet be ruled out.

The former New York City mayor is running up against his own self-imposed deadline for deciding on a presidential run. In January, the Times reported that Bloomberg would announce a run by early March, the latest point at which he could get his name on the presidential ballot as an independent in all 50 states.

Even if he ultimately does not run, Bloomberg is reportedly interested in a cabinet position in a Clinton administration: