These are the 20 hardest working cities in America 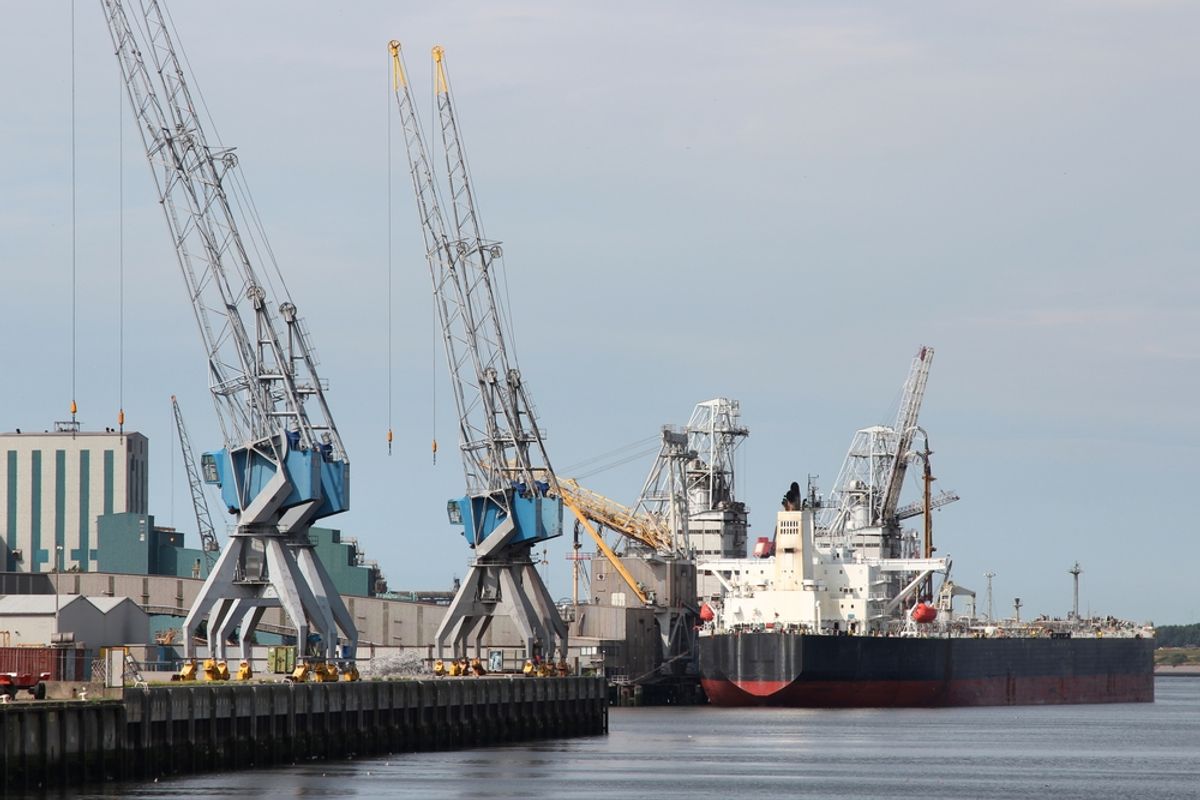 Americans work a lot. Despite a certain failed GOP presidential contender’s suggestion that we should be putting in more hours at the office, the numbers show we’re already logging plenty. A CNN Money roundup of stats on work habits shows Americans work more than people in other rich countries; that the average working week is actually 47 hours, not 40; and that nearly 40 percent of workers rack up more than 50 working hours each week. Yet our culturally ingrained notions allow for Americans to be constantly asked to work more all the time, without complaint, a system that seems to be holding up nicely. An ABCNews.com poll from 2015 found just 26 percent of Americans say they work too hard.

So who’s toiling the hardest among U.S. denizens? The GOP would likely state that those in the heartland are pulling all the weight while coastal elites read the New Yorker, listen to NPR and sip lattes. But WalletHub's look at the labor forces in 116 largest American cities finds the hardest workers are scattered around the country. The assessments are based on a number of factors, including, but not limited to average workweek hours, commute time and number of workers with multiple jobs.

I suspect the nature of the work being done, a factor that doesn’t seem to be included, might skew these findings. However subjective work intensity might be, it seems objectively true that eight hours a day of coal-mining or fruit-picking is probably more taxing, in certain critical ways, than eight hours of restaurant reviewing. Not to take potshots or anything.

Have a look for yourself at how the top 20 breaks down. To see the full list of 116, visit WalletHub.