Jon Voight make push for "funny, playful" Donald Trump: Assures nation that the billionaire "is an answer to our problems" 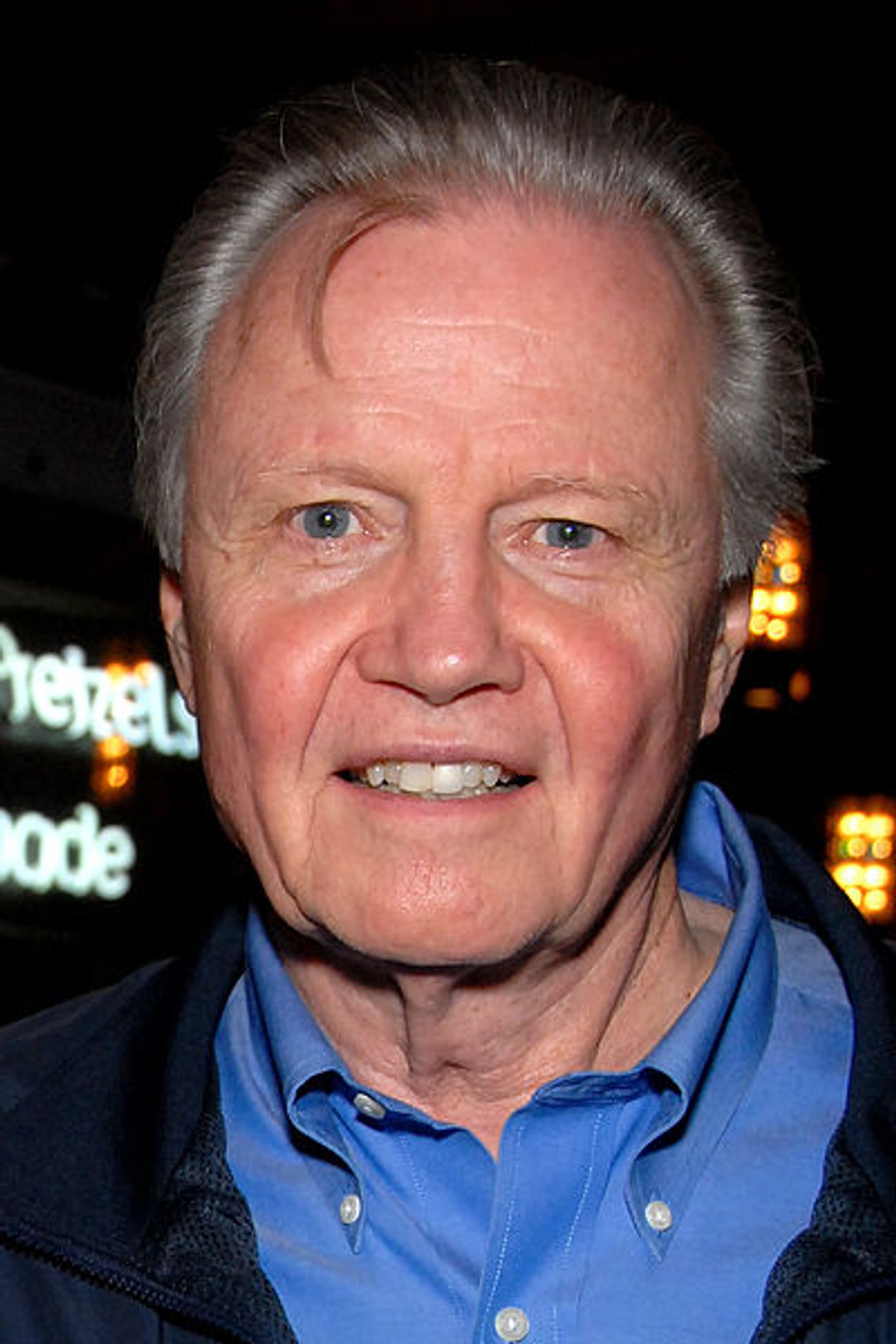 In an interview, "The Midnight Cowboy" actor said “I, Jon Voight, can say, without hesitation, that Donald is funny, playful, and colorful, but most of all, he is honest. When he decided to run for president, I know he did it with a true conviction to bring this country back to prosperity. He is the only one who can do it. No frills, no fuss, only candid truths.”

Voight took the opportunity to dismiss Trump’s most vocal Republican opposition, former party nominee Mitt Romney, who last week called the businessman a “fraud” who is playing the American people for “suckers.”

Voight told Breitbart News: “There are many Republicans fighting to keep him from winning the Republican nomination, you know why? Because he has no bull to sell, and everyone will discover the bull most politicians spew out is for their own causes and benefits. He’s an answer to our problems. The Republicans need to unite behind this man."

It's not the first time Voight has spoken in favor of the Republican front-runner. Earlier this year following comments from Pope Francis about the legitimacy of Trump's Christian faith after he said he would deport thousands of immigrants. The 77-year-old actor said, "Men or the cloth should not get involved in political campaigns. If he's concerned about all our illegal aliens, let the Vatican take in a few million. They're as rich as any city in the world, and then His Holiness can take care of them."

The Oscar winner is known for his outspoken political views. Back in 2014, Voight made a video statement on Mike Huckabee's Fox News show criticizing President Barack Obama and the Democratic party for their handling of Iraq and the Benghazi scandal.

“I pray all Americans who have seen and felt the meltdown of America with the Obama years, to please fight for Donald Trump. He will not let us down" Voight told Breitbart. "I pray for all good people to see clearly what faces us now. The right vote will save our nation.”