Check out our video to see the 16 negative headlines 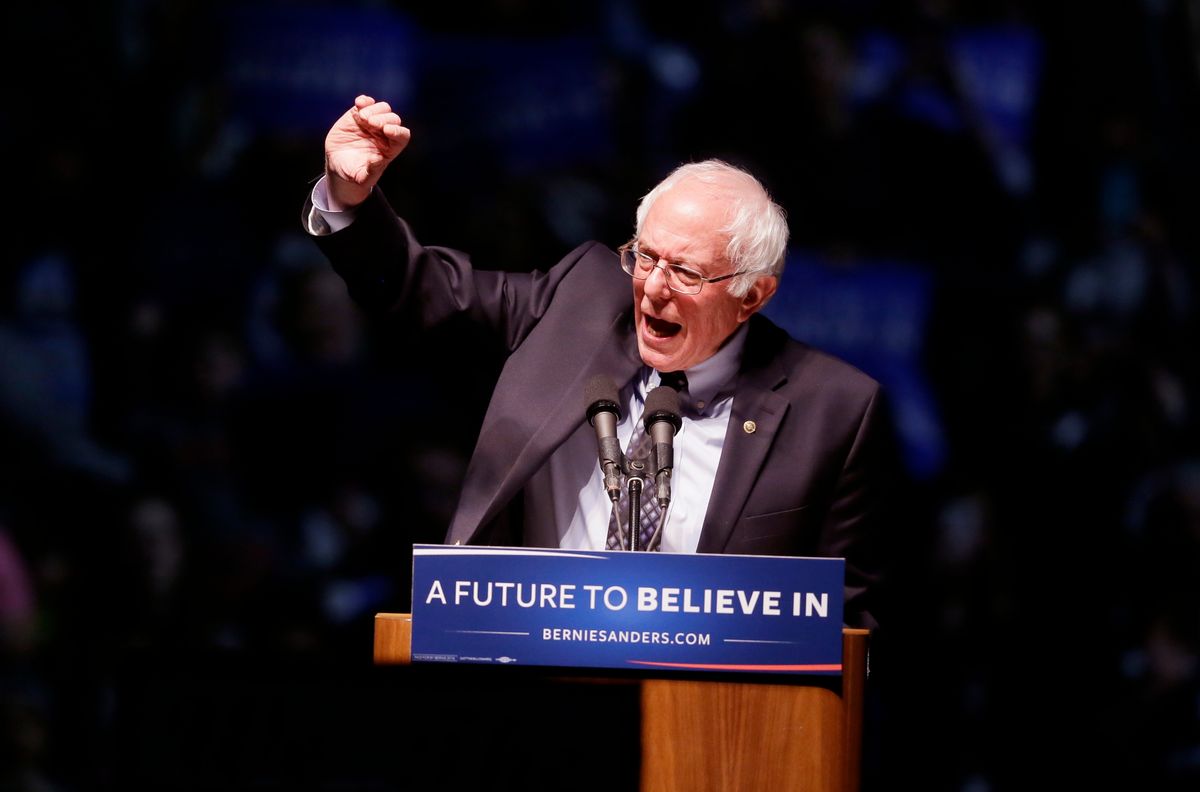 The Washington Post came down hard on Bernie with 16 hard hitting stories in 16 hours, first reported by FAIR.org. Given that only a mere 40% of the public reads past the headlines the media burial of Sanders could be bad news for the Bern. The Post questioned its own analysis and then claimed to write 16 positive stories about the Vermont senator — they hashtagged the story #bias.

Watch the video above and read the articles to make your own assessment.