"I'll never eat one again, never, ever!": Donald Trump soldiers on — and gains unlikely allies — in war against Oreos

We knew Trump hates Oreos, we just didn't know he hated them this much 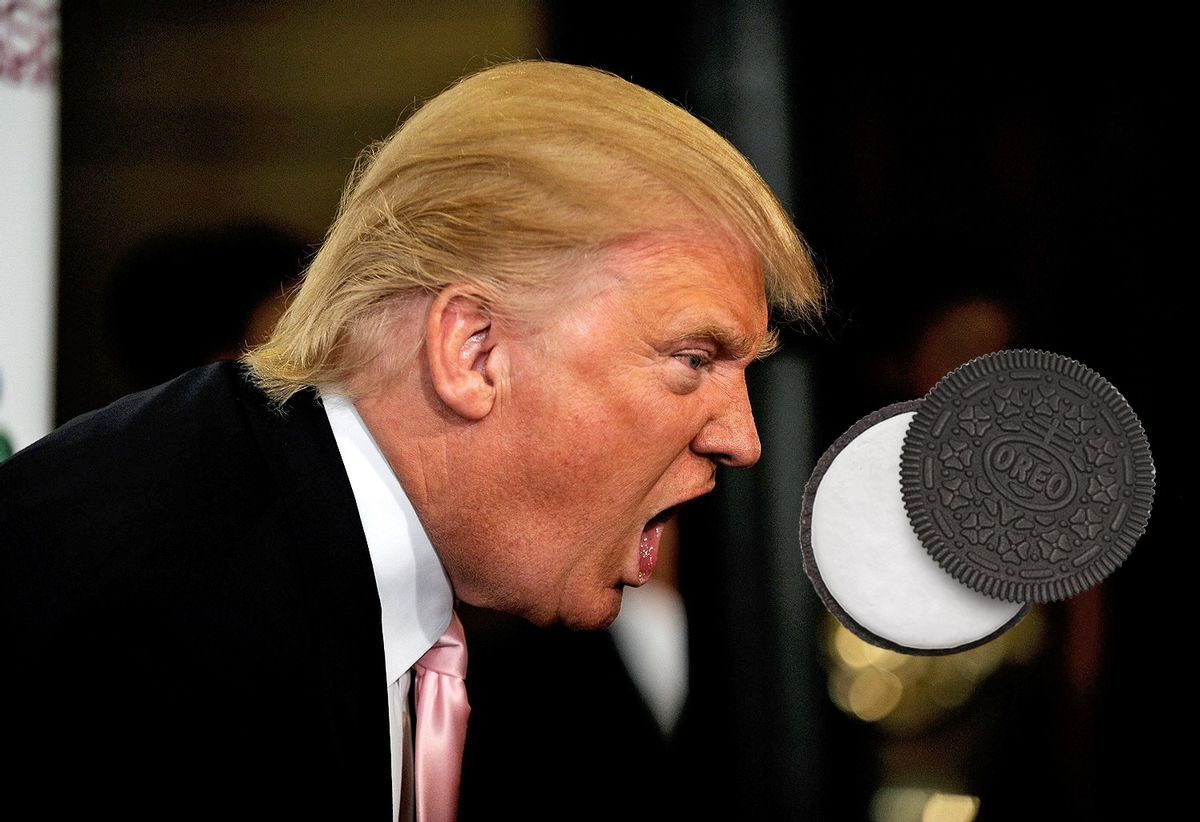 In early 2015, Nabisco- a subsidiary of the company Mondelez and manufacturer of the Oreo cookie- announced its plan to cut 600 jobs at its Chicago factory and move the positions to Mexico.

Donald Trump, who has never shied away from vocalizing his dislike of Mexico, was quick to denounce Nabisco's plan early on and now won't stop announcing his plan to boycott the beloved Oreo.

But Trump isn't alone in his protest of American companies outsourcing jobs. Both Hillary Clinton and Bernie Sanders have publicly declared that they stand with the many now unemployed Nabisco workers.