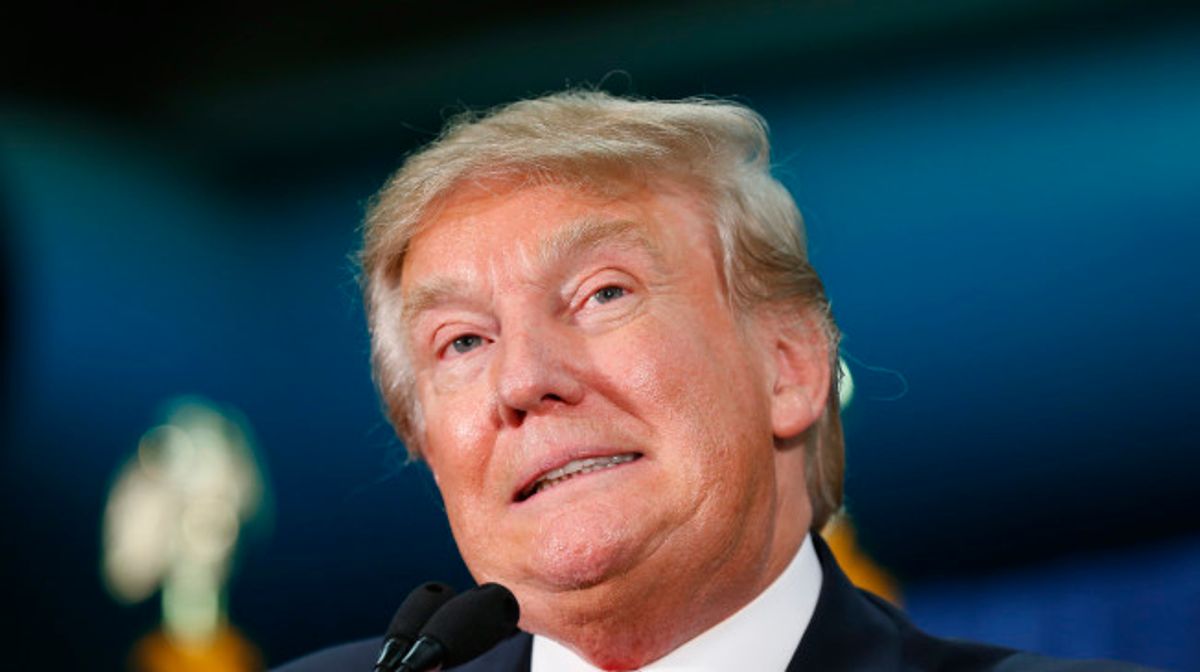 It's been a bad week for Trump University.

On Tuesday, The Better Business Bureau publicly disputed Donald Trump's claims that his now-defunct business last received an "A" rating, explaining instead that the last active rating for the marketing and real-estate seminar provider was a "D-" in 2010.

On Thursday, a former Trump University employee appeared in an ad for an anti-Trump super PAC to warn that "with Donald Trump, you always have to read the fine print."

"I was ashamed to work there," the former Trump University salesman, only identified as Cliff in the ad, says, adding that he finally quit because "I thought it would be easier for me to sleep at night."

Trump's get-rich-on-real-estate weekend courses have served as a lighting rod on the campaign trail but have so far failed to stick to the dominant frontrunner, as he routinely cites happy customers to combat the criticism.

Now a new report released Friday by The New York Times reveals that many former Trump University students claim they were pressured into providing positive reviews of the company.

According to the Times' review of the website 98percentapproval.com, which has published 10,000 reviews from paying and non-paying Trump University attendees, more than 2,000 students sought and received refunds before the end of their classes. As for the rest of the reviews, the Times reports that "employees of Trump University at times applied pressure on students to offer favorable reviews, instructed them to fill out the forms in order to obtain their graduation certificates, and ignored standard practices used to ensure that the surveys were filled out objectively."

Robert Guillo told the Times that his glowing endorsement of Trump University came only after a teacher begged for it, telling Guillo that without his review "Mr. Trump might not invite me back to teach again."

Another student, Jeffrey Tufenkian, told the Times that his assigned mentor wouldn't leave the room until he gave good ratings on his surveys.

"I finally gave in," he told the Times.

Three lawsuits have been filed against Trump's school, although this afternoon, one former student who has been involved in suing Trump University for over six years asked a federal court to dismiss her from the case.

At a rally in Arkansas last month, Trump called the women suing him, Tarla Makaeff, "horrible, horrible witness" and called her suit baseless.