Like President Obama, Merrick Garland, 63, is from Chicago and attended Harvard Law school 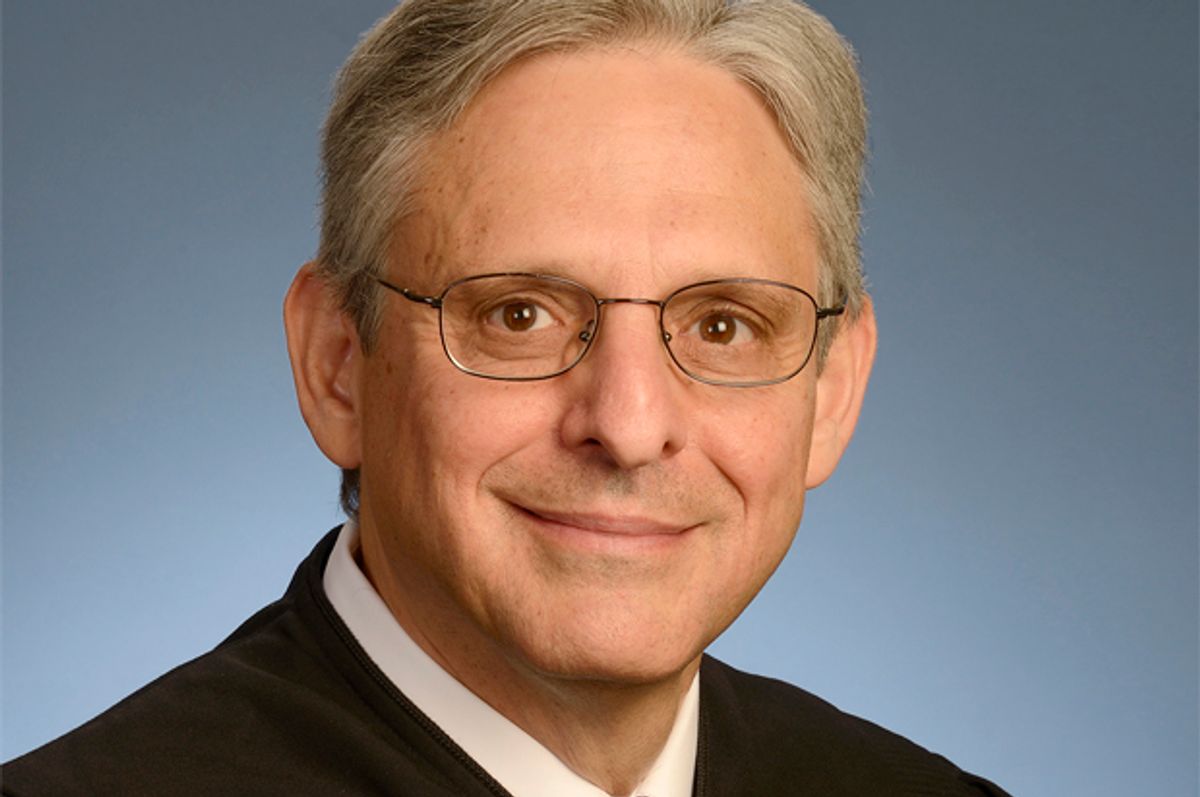 Federal appeals court judge Merrick Garland was nominated to the Supreme Court on Wednesday by President Barack Obama, to fill the seat vacated by the death of Judge Antonin Scalia.

The centrist Garland is respected by both Democrats and Republicans, which Obama hopes will be enough for the Senate will consider his SCOTUS nomination. Republicans have previously said that they would refuse to approve anyone suggested by the president.

Here are 10 facts you need to know about Merrick Garland: