Conservatives renewed their call for the Senate to block Obama's pick 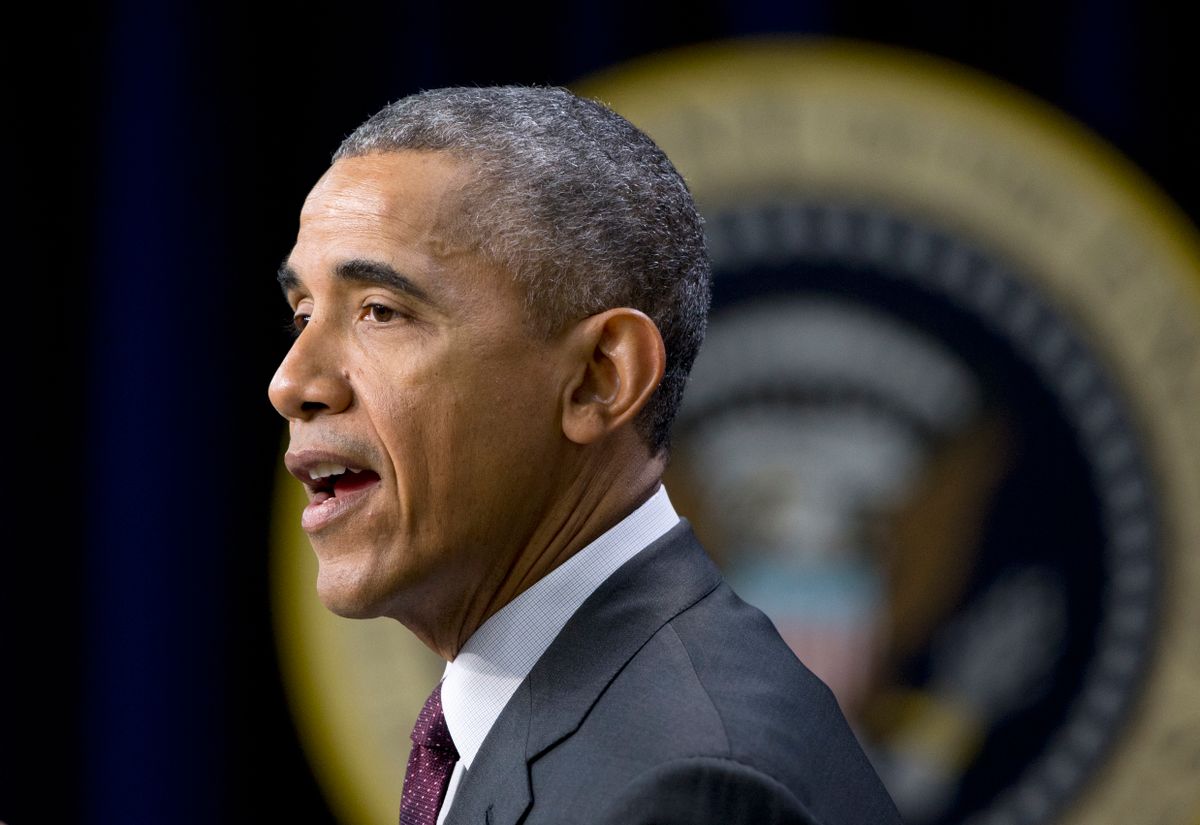 Following the announcement that President Obama would nominate Judge Merrick Garland to the Supreme Court on Wednesday, conservatives immediately took to Twitter to criticize the decision and demand that the Republican-controlled Senate block him from getting a vote.

Obama said Garland is "widely recognized not only as one of America's sharpest legal minds, but someone who brings to his work a spirit of decency, modesty, integrity, even-handedness and excellence. These qualities and his long commitment to public service have earned him the respect and admiration from leaders from both sides of the aisle." Obama also asked for Garland to be given "a fair hearing, and then an up or down vote":

Block Merrick Garland. I don’t have to figure out why.

#MerrickGarland is not only anti-2nd amend, he's also pro-abortion. This "Scalia Replacement" is a slap in the face. https://t.co/7bkp3XVy6b

The “Moderates” Are Not So Moderate: #MerrickGarland Another Leftist anti #2A anti Constitution Clown!https://t.co/9jGMAfF0Sa via @NRO — Butch Wright (@Butch1717) March 16, 2016

We know #MerrickGarland isn’t a real #SCOTUS nominee; he’s 63. No president would earnestly pick someone with so little time left on court. — O.T. Ford (@ot_ford) March 16, 2016

.@BarackObama nominates Merrick Garland. Gr8 on paper, MAYBE. His stance on 2nd Amndmnt is shaky.Not my next Scalia https://t.co/QnBH5C3z0G

#MerrickGarland is an anti gun extremist, who cries when he talks about being nominated. That's Obama's #SCOTUSnominee - a bed-wetter!!! — stefi (@stefiamico) March 16, 2016