The 10 most bigoted cities in America, according to Twitter 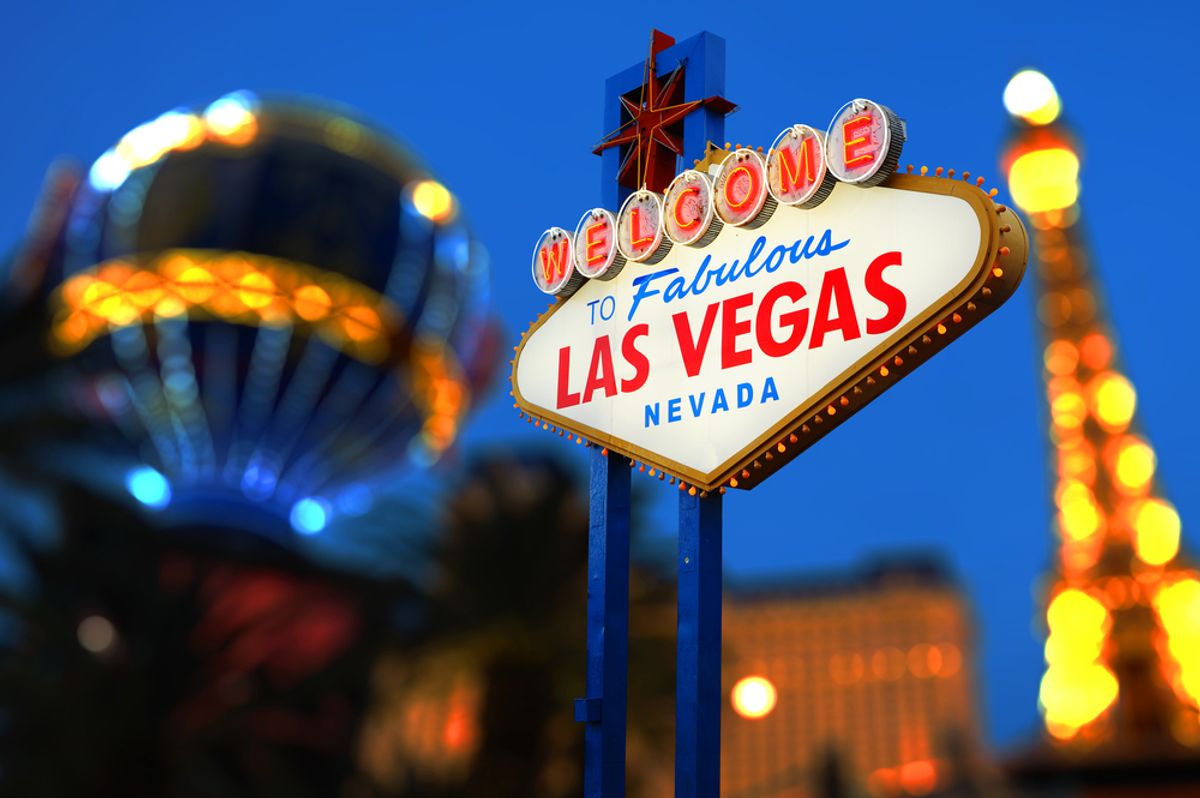 In many ways, social media provides an unfiltered look into the American psyche, its prejudices and biases included. Just last week, when a young Mexican-American man sang the national anthem at a Democratic debate, racists took to Twitter to express their indignation. And when a film trailer revealed that the cast of Star Wars VII: The Force Awakens included several non-white actors, including a black lead, several people tried to launch a boycott because the film had “barely has any whites in it.”

Language aimed at women on social media often takes on sexist and misogynist overtones, particularly when women write about issues such as feminism. And for women of color, the intersection of racism and sexism can create a particularly hostile environment, thanks to every anonymous troll with 140 characters worth of bile to spill.

Words matter, which is why this side of social media is both ugly and telling. You can learn a lot about a community by the frequency of its residents’ use of racial slurs on social media. Abodo, an apartment hunting site, decided to take a close look at tweets sent from around the country. Between June 2014 and December 2015, they assessed 12 million tweets, looking out for racist, sexist, fatist, transphobic, ableist and other types of slurs, and were able to identify where those users were most concentrated.

The only numbers here that give me pause are about anti-black tweets. If you guessed the South, you’re only partially right, as there is a healthy representation of all Americas here, from sea to shining sea. Check out the charts below, all from Adobo, that show how the numbers look when broken down: