The night the Rolling Stones fired Donald Trump: Keith Richards once pulled a knife to get the GOP-frontrunner out of Atlantic City venue

"One of us is leaving the building," said Keef of the billionaire villain-turned-politician, "either him, or us" 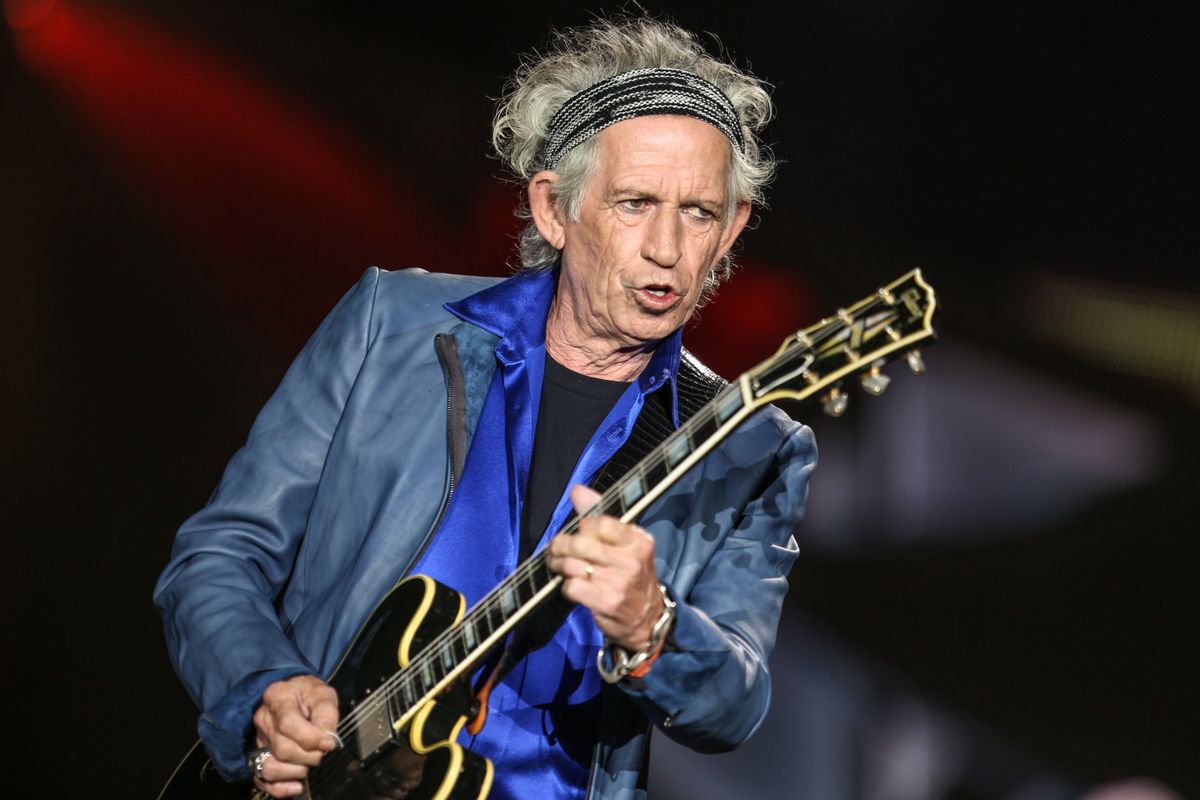 In 1989, The Rolling Stones’ original members ended their seven-year hiatus and embarked on an ambitious and profitable 115-show tour of Europe and North America.

The American leg, named after their comeback album “Steel Wheels,” began in August in Philadelphia and ended in December in Atlantic City.

The final show, at the Boardwalk Hall (f.k.a Convention Center), aired on pay-per-view and — like the Miss America Pageant, also held at the Hall — was to be sponsored by the adjacent Trump Plaza Hotel and Casino.

Even in the late-‘80s, however, The Stones didn’t want to be associated with Trump. So they cut a deal with him, stipulating he wouldn’t be involved in any promotional capacity outside of Atlantic City and, amazingly, wouldn’t be allowed at the show itself.

This story, told last summer and resurfaced on social media this week, illustrates just how deep the animosity went.

According to Cohl, Trump then tried to convince him that “they begged me to go up, Michael.”

“Stop it,” Cohl replied. “Don’t make a liar of yourself.”

Thinking he’d extinguished the fire, Cohl returned to the dressing room only to get word five minutes later that Trump (being Trump) had found his way back to the mic.

“Donald,” Cohl pleaded. “I don’t know if I can control this. Stop it.”

Again to the dressing room. Again word that Trump is promoting. This time guitarist Keith Richards offered his help:

“Keith pulls out his knife and slams it on the table and says, ‘What the hell do I have you for? Do I have to go over there and fire him myself? One of us is leaving the building – either him, or us.’”

Then, while literally telling Donald Trump “You’re fired,” Cohl noticed Trump’s “three shtarkers he’s with, in trench coats, two of them are putting on gloves and the other one is putting on brass knuckles.”

Cohl signaled his head of security, who “got 40 of the crew with tire irons and hockey sticks and screwdrivers,” effectively sending off Trump and his goons.

“And that was the night I fired Donald Trump,” Cohl concluded.