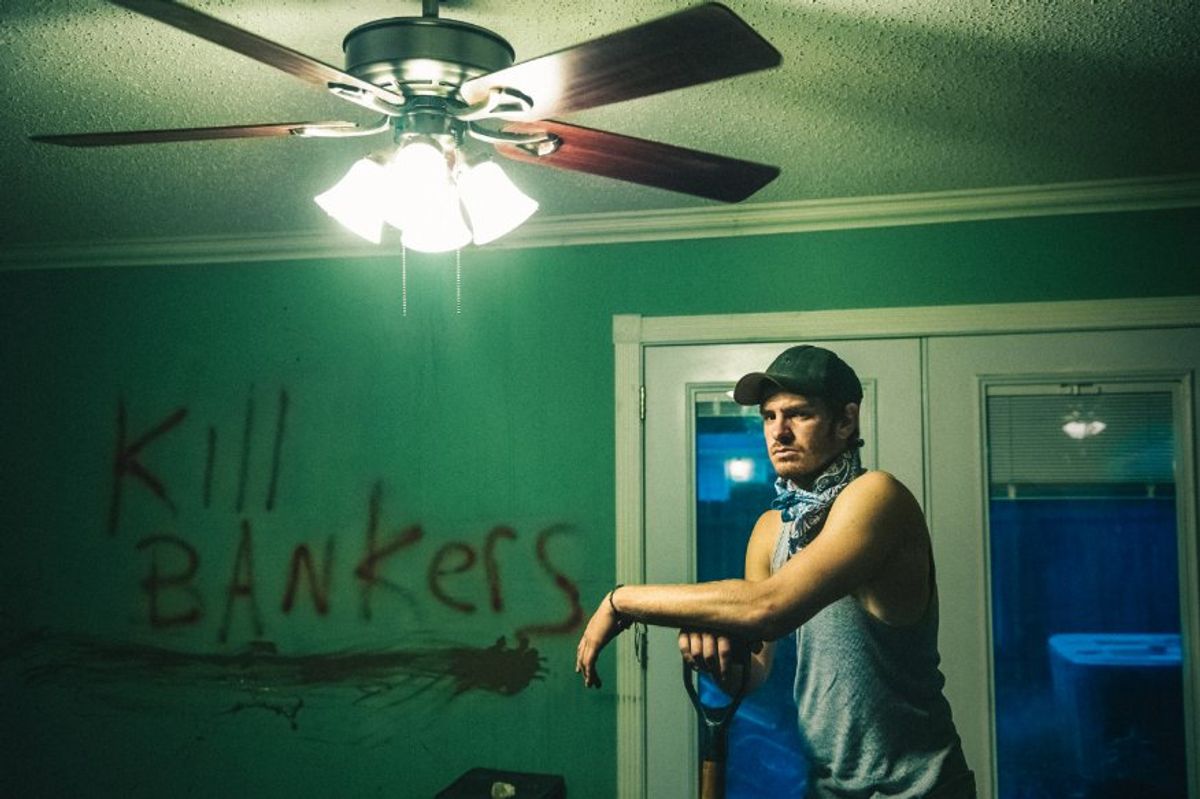 Nobody dreams of falling into poverty in the future. But for too many, poverty is a doom-filled nightmare that all too often comes true. To help people who don't have a realistic sense of just how financially vulnerable they are, sociologists Thomas Hirschl and Mark Rank of Cornell and Washington University respectively, have come up with the poverty probability calculator.

As the Washington Post reports, the calculator predicts the probability of falling into poverty based on age, education, race and marital status for five, 10 and 15 years into the future. The results are pretty sobering. For the more numerically inclined, Hirschl and Rank’s findings offer some interesting results.

Using more than 40 years of income data for 5,000 households and based on dozens of interviews conducted for their book Chasing the American Dream, the sociologists were able to break down their poverty calculator into four criteria that Hirschl notes “are the strongest predictors of economic distress.” Poverty is defined according to the official poverty level, with "near poverty" being income that’s up to 50 percent above that level.

Hirschl and Rank found that more than half of America’s population will experience poverty at some point during the prime of their working years. Unsurprisingly, race and marital status greatly determine one’s poverty probability. Entering the same age bracket (30-34) and education level ("beyond high school"), a white American has a 17% percent probability, while a non-white American's risk is double that.

In terms of marriage, a similar disparity emerges. For both white and non-white unmarried Americans in their mid-30s, the risk is sunstantially higher than for those who are married. By logical extension, the most at-risk citizens are unmarried non-white Americans with a high school or less education, who are on average 10 times more likely to fall into poverty than their married, white and educated counterparts.

Altogether, the authors' research revealed one uniting factor: Americans of all demographics are not fully aware of the actual risk they face of falling into poverty.

“Americans are optimistic, which is good,” Hirschl told the Washington Post. “However, a lot of time we tend to erase our bad experiences, and we’re not accounting for the worst-case scenario that has already happened to us in many cases.”

On the financial flipside, separate research conducted by the sociologists revealed that approximately 1 in 10 Americans will experience life as a one percenter at some point in their working life, albeit briefly. While poverty risks may be higher than most people think, this too is a period that they found tends to last “one to three years,” with only a minority remaining in poverty beyond that.