We live in very strange times 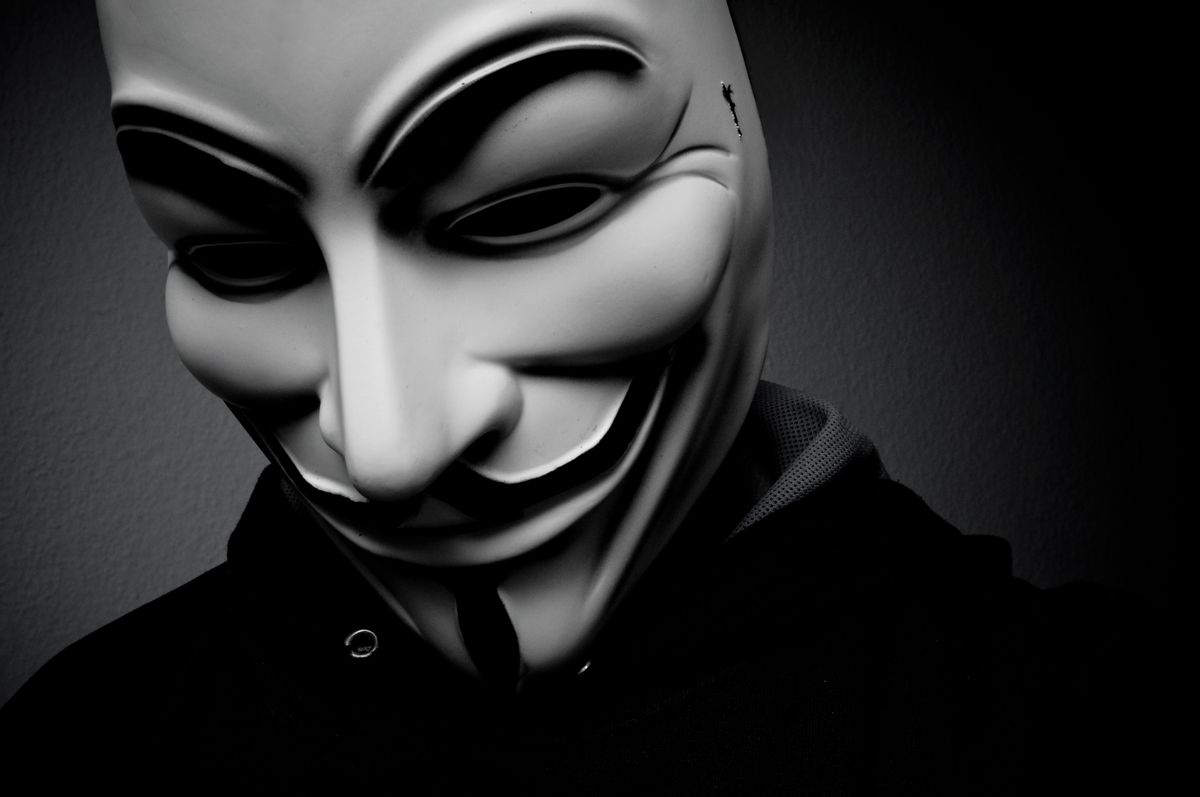 Eric Trump, son of GOP front-runner Donald Trump, received a suspicious package in the mail containing white powder (which was later announced unharmful after running tests). Around the same time that hacktivist group Anonymous leaked Donald Trump's alleged personal information online and although some of the information leaked has been on the web for months now, a federal investigation is currently underway against Anonymous, according to Time.

Watch our video for more details.