Bernie's revolution could still disappear: Why a more progressive America is by no means guaranteed

There's a pervasive sense on the left that, win or lose this year, America's getting more liberal. Don't be so sure 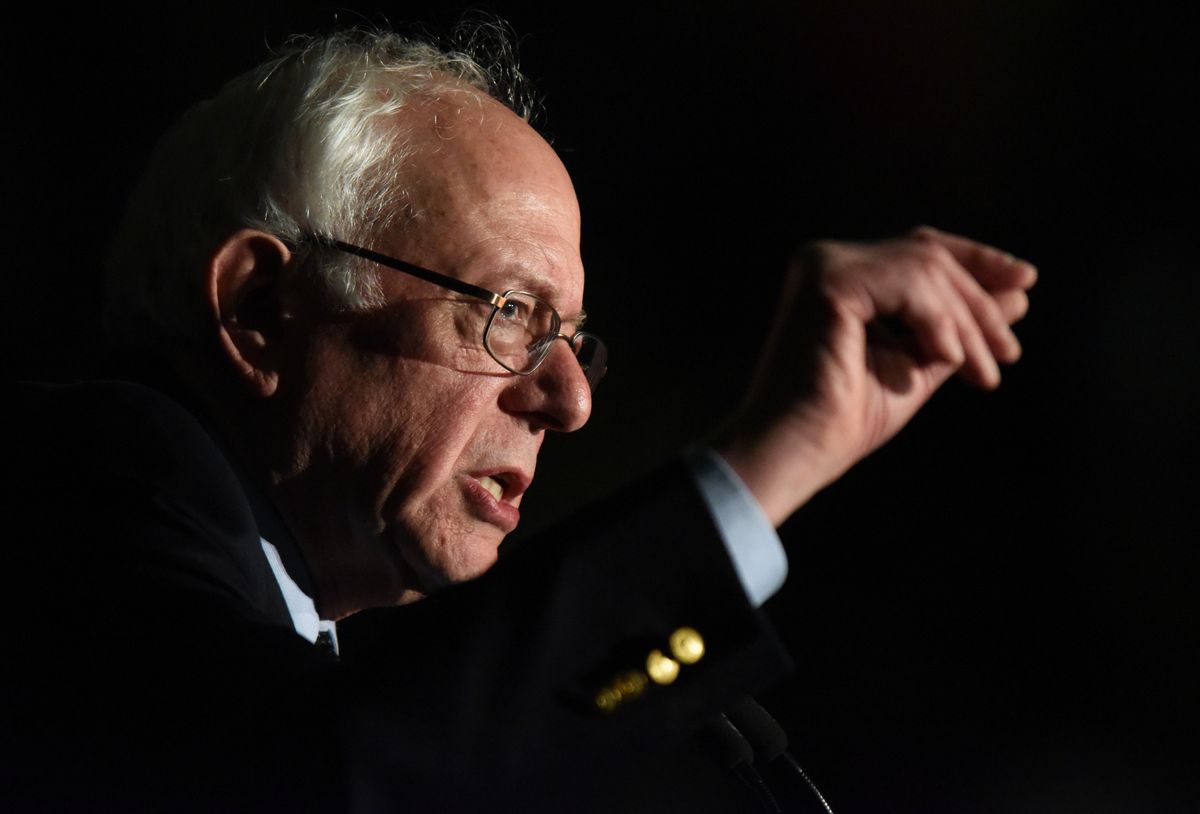 Consider this fact: Since the primaries began in early February, the oldest presidential candidate in the field has received more votes from people under 30 than the two party frontrunners combined.

Senator Bernie Sanders, the 74 year-old democratic socialist, has galvanized millions of millennials with his anti-establishment message, and in Michigan earlier this month, he pulled off “one of the greatest upsets in modern political history” with the help of 81 percent of the under-30 vote — a huge margin that has been relatively consistent throughout. Young people have packed his rallies across the country and he has been dominant on social media, with almost two million followers on Twitter and three-and-a-half million on Facebook.

This broad support from America’s youngest adults has naturally led some commentators to pronounce Bernie Sanders the future of the Democratic party. And, in one light, even at his advanced age, it’s hard to disagree. While his nomination is looking less and less likely, Sanders has accomplished a great deal by mobilizing both young and older progressives and shaping the national debate.

Even more remarkable, he has convinced a growing number of American voters that “socialism” is not a dirty word, but a positive alternative to corporate capitalism. By openly declaring himself a democratic socialist, Sanders has given a friendly face to a word that has long been used by right-wingers to scare voters. And whether one agrees with the Senator’s policies or not, it is hard to deny that he is sincere. Only the most paranoid conspiracy theorists could claim he has some ulterior motives. What you see is what you get, no blatant flip-flopping or transparent pandering.

This sincerity has been a driving factor for many young voters. On social media, where many millennials learn about the election, numerous videos have been produced comparing the senator’s lifelong political consistency — whether it’s him railing against Alan Greenspan in the early 2000s or deriding a homophobic congressman in the '90s — to Hillary Clinton’s long history of flip-flopping on important issues like gay marriage, free trade, crime, and so on.

The question, however, is not whether Sanders is the future of the Democratic party, but whether his politics are the future. There is no doubt that millennials are devoted to Sanders the man. But what about his left-wing politics alone? Even more importantly, what happens after the campaign draws to an end? In a recent interview, Noam Chomsky explains what must happen to achieve real change, and what is more likely to occur:

“[The Sanders] campaign ought to be directed to sustaining a popular movement which will use the election as an incentive... And unfortunately, it’s not. When the election's over, the movements will die. The only thing that’ll ever bring about meaningful change is ongoing, dedicated popular movements which don’t pay attention to the election cycle. It’s an extravaganza every four years... but then we go on.”

While Chomsky is correct that only an ongoing popular movement can generate tangible change, he is being a bit unfair to the Sanders campaign. Sanders has repeatedly made clear in his speeches that only a popular movement that goes well beyond the election can bring about what he calls a “political revolution.” Whether his supporters will take this message to heart, however, is uncertain. And Chomsky’s cynicism is definitely understandable. This is not the first time that young people have come out during a presidential election year for a grassroots movement only to disappear two years later; if recent history is anything to go by, there is a good chance this movement will indeed fade away after 2016, as have many others before it.

This is also not the first time that younger people have taken up left-wing causes. Yet, while each individual's politics obviously depend on many factors (e.g. upbringing, generational values, personal experience, education, personality), people do tend to become more conservative with age, according to a 2014 study done in Britain. (One suspects this is especially true for those who are less politicized.)

Throughout the 20th century, it was not uncommon to see former left-wingers switch camps as times changed. New Deal liberals became neocons and Reaganites. Hippies became yuppies. Marxists became conservatives in light of Stalinism. No one can say whether Occupiers, BLM activists, and Sandernistas will help form a progressive majority in the future or get “mugged by reality,” but waiting for a younger generation to rescue the left is truly wishful thinking.

Millennials grew up or came of age in the midst of global economic catastrophe caused by greed and systemic instability, and now live during one of the most unequal times in the country’s history. These products of corporate capitalism have led to a revival of left-wing politics in America and around the world, and Sanders is an important figure in this revival. After decades of neoliberalism, the left is just beginning to recover, and according to a recent poll from YouGov, under-30 Americans are the first generation to have a more favorable view of “socialism” than “capitalism.” This and the current popular movements indicate great potential for a progressive majority in the future — but nothing is inevitable in politics. If popular movements do not continue well beyond 2016 — and beyond Bernie Sanders the candidate, whether he wins or loses — Chomsky’s pessimism will prove to be entirely warranted.