Rob Ford, former mayor of Toronto, succumbs to cancer at 46 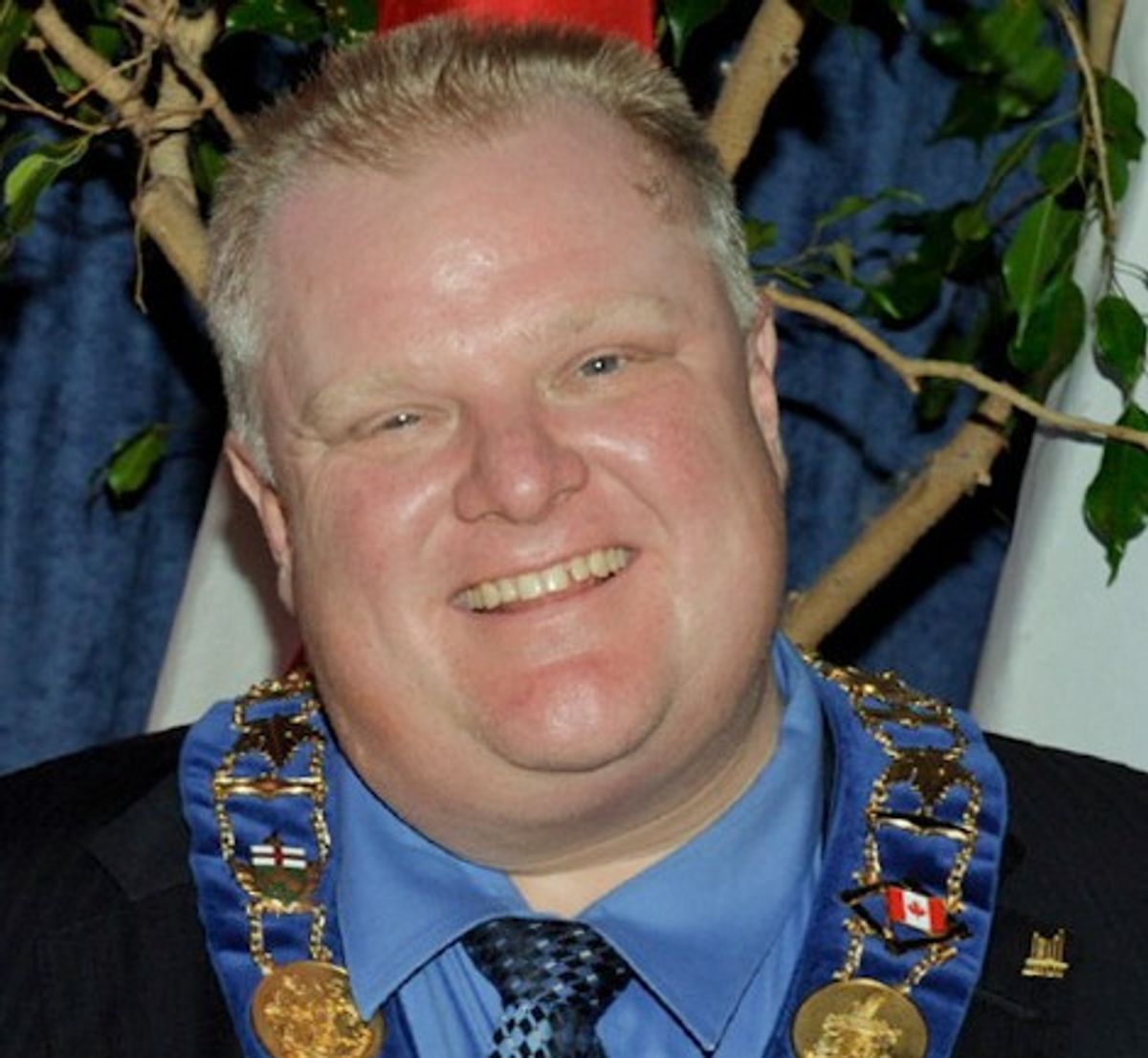 Rob Ford, the controversial former mayor of Toronto whose admitted to smoking crack while in office, died on Tuesday morning aged 46, after an 18-month struggle with cancer.

Ford had been diagnosed with pleomorphic liposarcoma, a rare form of soft-tissue cancer in September of 2014 during his re-election year.  The disease forced him to withdraw his candidacy in order to focus on treatment.

Both Ford and his brother Doug were contentious figures in Toronto politics for their small-government manifesto, gaining popularity with suburban conservatives, but running afoul with left-wingers and unions.

Ford's standing began to erode after videos surfaced online in 2013 of him smoking crack. The revelations launched a Toronto Police investigation and while Ford initially denied the accusations he eventually yielded in November, admitting, “Yes, I have smoked crack cocaine.”

According to his family Ford’s health started to rapidly decline in recent weeks, and they launched getwellrobford.com to collect final messages.

Speaking in October, Ford told the press that he was nearing the end of his life and asked that the public be kind to his wife and two children.

“I’m optimistic, and I’m a realist too. If that has spread once, where else has it gone?” he told reporters outside Toronto’s Mt. Sinai hospital.

“If I pass before my time, I just ask people to please try to help out Dougie and Stephanie and Renata in any way you can.”