While Ted Cruz calls on police to patrol Muslim neighborhoods in the U.S., ISIS and Islam become synonymous online 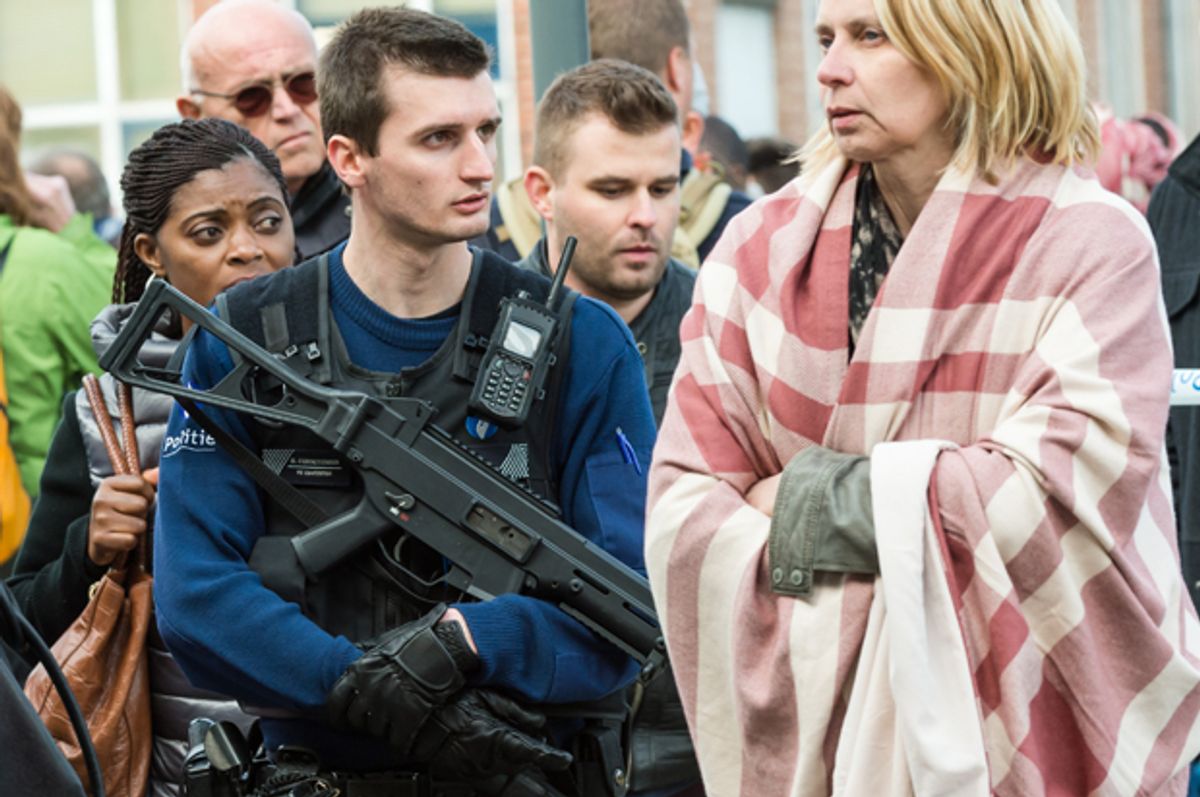 After more than thirty years of terror attacks in Western capitals by Islamic extremists and cultish groups like ISIS, we've all grown accustom to the tired hyperbole that emanates from non-stop cable news coverage, opportunistic politicians who cravenly swoop in to fearmonger and now, sadly, our social media streams.

The hashtag #StopIslam has long been used by right-wing Twitter users and shortly after news of the terror attacks in Belgium broke, the ugly trending topic popped back up:

While ISIS has already claimed responsibility for the attacks at the Brussels airport and a subway station, Republican presidential candidate Ted Cruz reacted to the news by calling on police in the United States to "patrol and secure Muslim neighborhoods before they become radicalized." His rival and Republican frontrunner Donald Trump used the attacks to, again, call for a return to torture and waterboarding of suspected terrorists.

Echoing the Republican candidates' responses, the parade of bigoted tweets targeting Muslims using the #StopIslam hashtag was as nauseating as expected:

It is unclear if Twitter actually prevented the hashtag from being prominently featured in its trending section, but after gaining steam quickly, the hateful hashtag was soon overwhelmed with messages of unity and peace: