"You are pathetic": Bristol Palin backhands Insta-troll who insulted Down Syndrome-afflicted brother, Trig 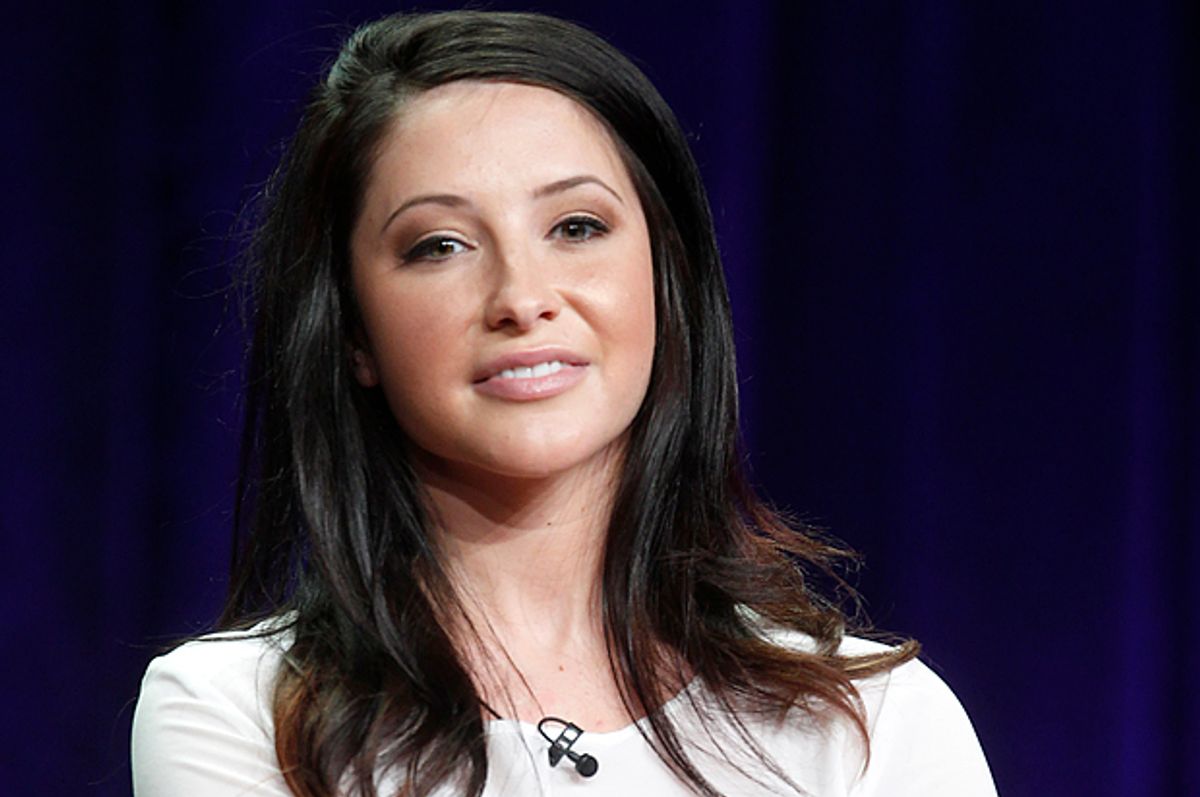 Monday, March 21, marked World Down Syndrome Day, prompting Bristol Palin to post to her Instagram a photo of her 7-year-old brother, Trig, who's afflicted with the disease.

The post was/is unworthy of note if not for the "Make America Great Again" beanie Trig's sporting in it.

World Down Syndrome Day!! I don't know how our family got so lucky to have this handsome boy 😍 light of our lives without a doubt #theluckyfew #TrigPaxson #T21 #mybrotherhasmorechromosomesthanyou

Most users were accordingly pleasant, minus one, #nursingstudent @hrhbeth, who wrote, "Yep that's Trumps target demographic 😂😂."

Palin rushed to the defense of her little brother, responding, "I wish I knew who you were, hope you don't happen to be a nurse with any child with Down syndrome. You are pathetic."

Most applauded Palin's follow-up, but a few users doubled down on what they saw as a hypocritical endorsement of a candidate who allegedly mocked a disabled reporter.

"Shame on your for forcing your shameful racist views on that child ..." another user wrote, adding, "he deserves to be raised in a family who will teach him what is right and wrong, not what his homophobic grandmother endorses."

One brave user rose to defend the real victim in all of this — Trump. (Big laugh.)

"Serge cannot even move his arms to make such gestures (gestures Trump made many times at his rallies for various reasons)," wrote @bobkatcement. "You must not watch too many rallies to understand his common antics."

The same user also, in an earlier comment, called Warren, "ugly inside and out." Where have I heard that before? Oh, right:

"Handsome and beautiful boy, reminds me of my own brother," wrote a user with a foot in each camp. "Hope you reconsider having him wear a hat supporting a man who makes fun of and disrespects disabled communities."