"If my funny ever went away, I'd die," Morgan told Rolling Stone. "I thought I was going to die for a long time" 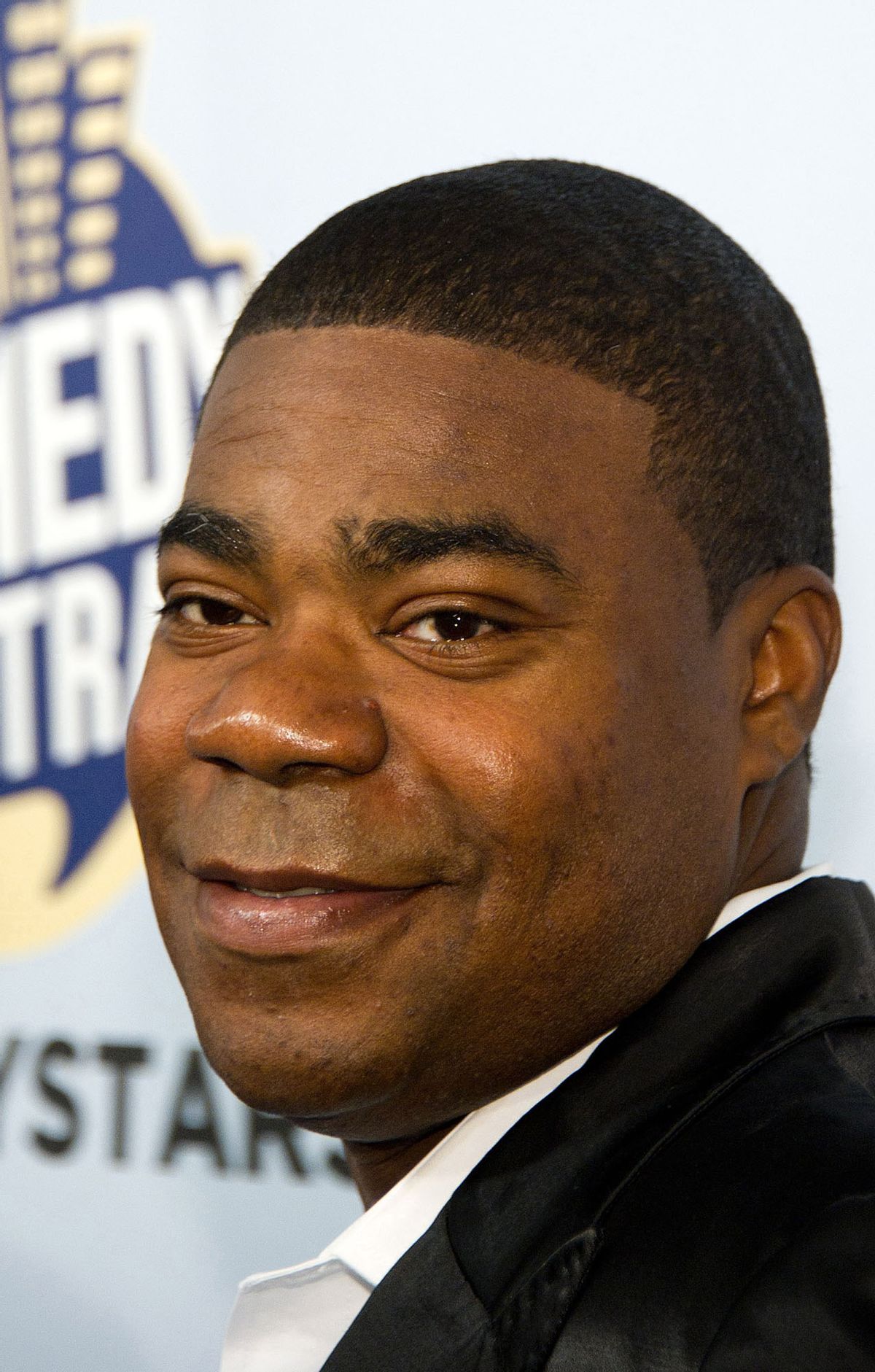 Brian Hiatt's profile of Tracy Morgan, which appears in the April 7 issue of Rolling Stone, offers the most intimate glimpse at the comedian's life we've seen since the June 2014 car accident that killed one of Morgan's closest friends and left Morgan in a coma for eight days. The whole article is worth a read, but here are five of the most interesting nuggets from the piece:

1. In the darkest hours during his recovery, Morgan worried about losing what gives him his identity—the ability to make others laugh

"Comedy is who you are, where you're from, and perfection," Morgan tells another comic in the piece. Comedy is an essential part of Morgan's life, and the thought of losing it due to his injuries was almost too much to bear. "I said, 'If my funny ever went away, I'd die,'" he says. "And I thought I was going to die for a long time. My thoughts – I was in a very dark place. I was sitting right here, contemplating suicide. I couldn't walk."

2. The eccentric Morgan's pets include sharks and an octopus

The decor in Morgan's living room includes a tank that houses his giant Pacific octopus, which feeds on lobster.

3. Morgan would like to take more dramatic acting roles

4. Morgan received a sizable settlement from Walmart as a result of the car accident

The driver of the Walmart truck that hit Morgan's limousine on the New Jersey Turnpike hadn't slept in 28 hours. Walmart later accepted responsibility for the crash and reached a settlement with Morgan. The actual amount is undisclosed, but appearances suggest that Morgan fared well financially. The comedian recently bought a mansion near his current home that his family will move into after renovations, and has also expanded his car collection, which includes a Ferrari, a Lamborghini and a Rolls-Royce. But the newfound wealth has given Morgan new concerns about his family's safety. "I want my own security at the circus," he says before an outing with his daughter. "Someone with a gun."

5. After his near-death experience, Morgan is more committed to his family than ever

Morgan's first marriage was derailed by his adultery and alcohol abuse, but the comic is now sober and devoted to his wife, Megan, and two-year-old daughter, Maven. The accident seems to have given Morgan a new perspective on life. "I look forward to my wife getting pregnant again," he says. "I look forward to my daughter going to nursery school. I'm here. I get to see all of that."