The 10 most obese cities in America

Memphis, New Orleans and Indianapolis could all stand to lose a pound or two. Find out where your city ranks 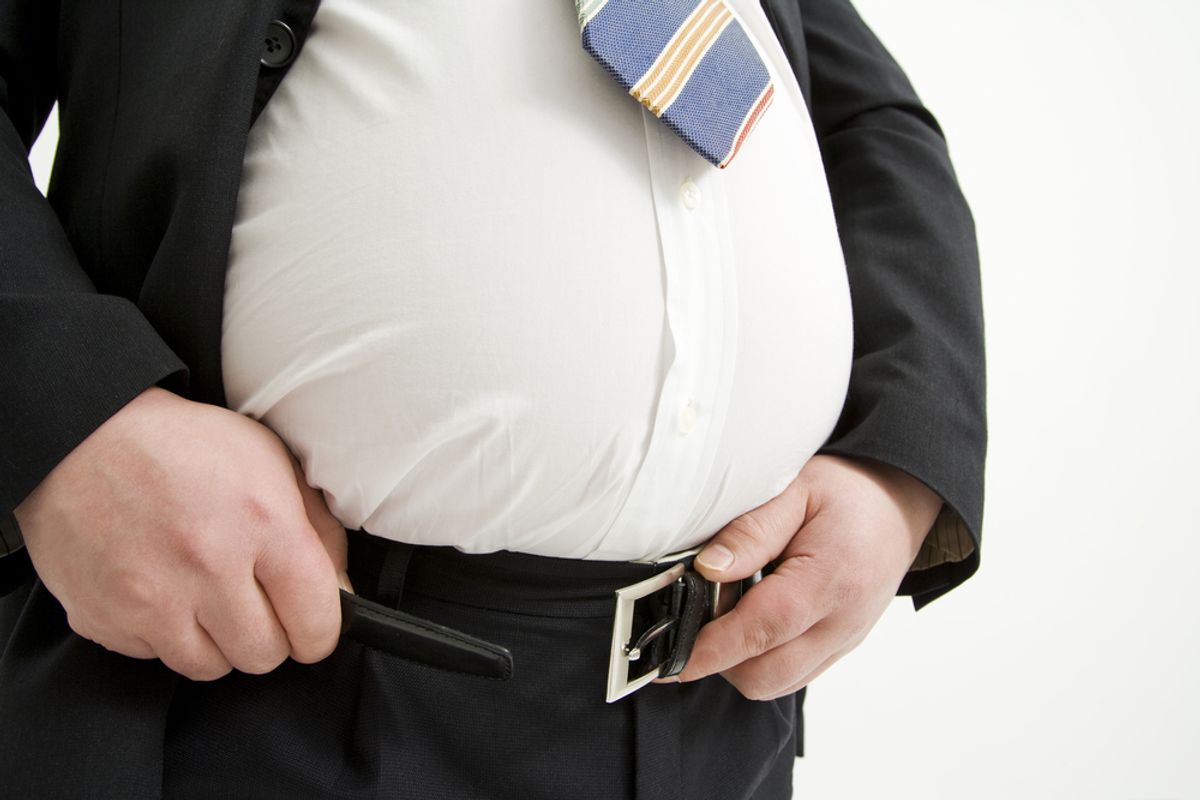 We’ve known this for a while, but apparently, we’re still just getting fatter. One study last year found that two-thirds of American adults qualify as either overweight or obese. That’s 75 percent of men and 67 percent of women age 25 and up. Conservatives like Rush Limbaugh—who really has no room at all to talk—complain about efforts like Michelle Obama’s “Get Moving” campaign to curb childhood obesity, because every time an American sheds a pound, a bald eagle dies or something. But the Centers for Disease Control reports that half of American adults have chronic disease related to obesity, such as heart disease and diabetes. Considering that those kinds of health problems cost taxpayers an estimated $147 billion to $210 billion, you’d think the anti-IRS party would be all for watching our weight.

To get a better picture of where, precisely, the obesity epidemic is most out of control, WalletHub recently compiled a list of America’s fattest major cities. They looked beyond just the number of overweight and obese adults, teens and kids, and made their assessments also taking into consideration the prevalence of weight-related health problems and healthy environment factors—meaning access to healthy food and how active people’s lifestyles are. The results offer a look at the country’s 10 fattest metro areas, all of which are located in the South.

In case you're wondering, here's where the slimmest Americans live.

A few more findings from their research:

To see where your city ranks, visit WalletHub.