Sex can be worth a longer wait: Apparently, the third date is no longer the magic number 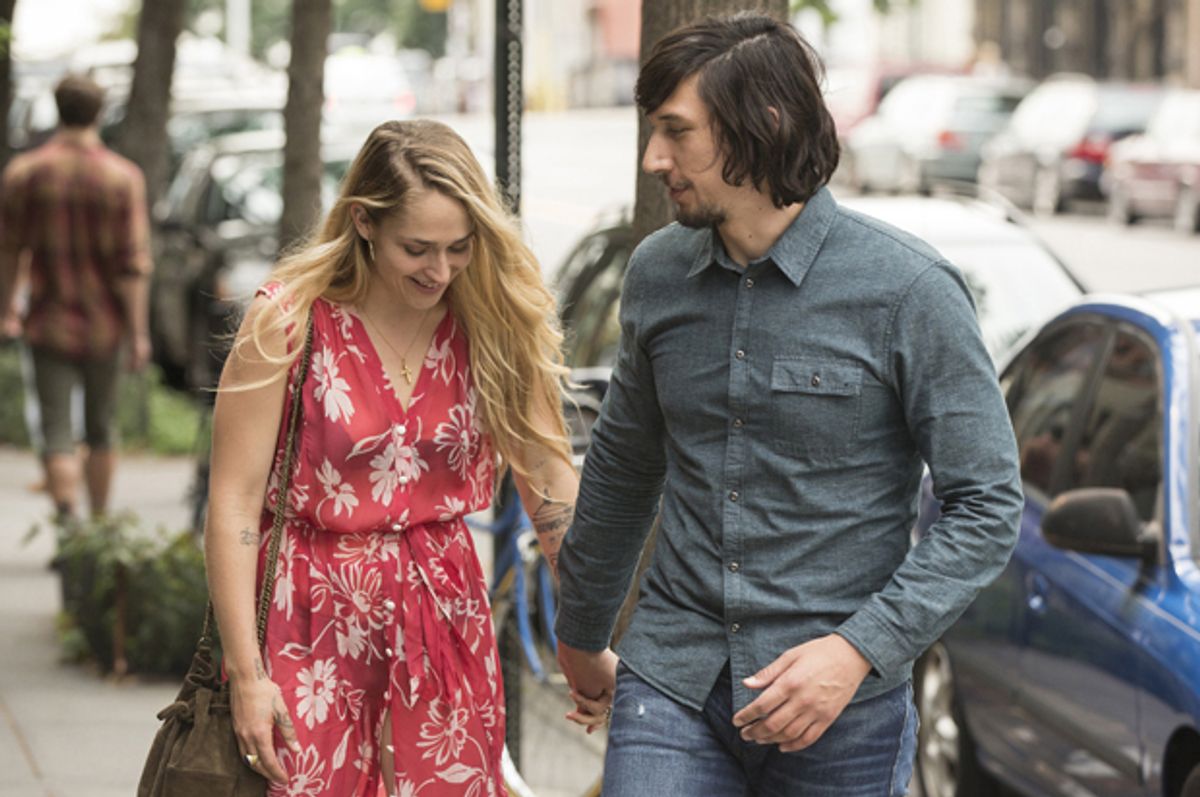 Ah, the spring time. Breezy dresses, outdoor activities, and the hum of new relationships. Since winter’s thaw, it’s easy (and fun) to get swept up in the buzz of budding romance. Eyes lock from across the room -- or a Tinder match is made -- and it’s not long until drinks are sipped followed by a not-so-casual touch of the arm. A kiss is stolen, and then …. What? Do you catch a cab and fall into each other’s arms and later their sheets? Do you play coy and suggest meeting up in the daytime?

It’s remarkable that in 2016 the question of whether to wait a finite period of time to have sex with someone or hop into bed as quickly as possible still lingers. According to science, each has its benefits and speaks volumes to the practices of each partner.

According to a recent survey by Match.com, couples who wait to have sex — until the fifth date, to be exact — are 35 percent more likely to report a high level of happiness. The survey also found that in the span of a year, each one night stand can decrease a woman’s happiness by 14 percent and a man’s by 6 percent.

Are we loveless losers who somehow end up feeling worse after sex? Probably not (thank god). But there is something to be said about allowing sex to develop over an extended period of time. This can be due to a number of factors that include taking time to establish emotional intimacy with a partner, in addition to the satisfaction that comes from delayed gratification. Reward-seeking chemicals like dopamine work in our brain to help us simultaneously seek a reward (sex) and focus on the achievement of conquering said reward (orgasm). During that time we establish bonds and form attachments. As the anticipation builds, the reward becomes increasingly valuable and exotic.

It’s the difference between sucking a bourbon-soaked ice cube and taking a shot. There’s something sexy about the control it takes to wait.

It's a time-honored approach. In “Troilus and Cressida,” Shakespeare wrote of the intoxicating effects of sexual fantasy being fulfilled.

“I am giddy. Expectation whirls me round.
Th' imaginary relish is so sweet
That it enchants my sense. What will it be
When that the wat'ry palate tastes indeed
Love's thrice repured nectar?”

But what if the imaginary relish ends up leaving an expected taste in your mouth?

Unfortunately, it wasn’t what was expected. The positions were uncomfortable, the rhythm wasn’t synchronized, and both Adam and Jessa questioned whether it really was a mistake. It’s a cringe-worthy and relatable experience for most people, and almost impossible to avoid.

Biological anthropologist Helen Fisher explores what she calls “slow love” in the new edition of "Anatomy of Love." According to Fisher, the tendency to sleep with a person early on serves as a step leading to more traditional aspects of courtships. Sometimes it’s better to know sooner rather than later if you don’t have sexual chemistry with a crush. Dating has changed from a series of get-to-know-you dinners to determine whether a potential partner would make a desirable provider or parent if the two decided to eventually tie the knot. Today, millennials are cognizant of evolving relationship dynamics, and value a connection with a partner more than potential economic gain. Still, we worry about how we’re perceived if we sleep with someone on the first date. We value the independence of being able to sleep with someone when and wherever we want, but worry about the associated implications.

In the first season of “Sex and the City,” Carrie ridicules herself for sleeping with Mr. Big on the first date. Like many women, she figure she gave it up too quickly and that he’s probably done with her. “If I never hear from him again, I’ll remember him fondly -- as an asshole,” she says.

Believing that she has little worth aside from her sexual availability, or lack thereof, is an unfair assessment that unfortunately still permeates today’s modern dating practices. Relationships can sky rocket to success or crash and burn as quickly as sex on the first date or sex on the fifth.

One of my best friends and I recently had a conversation about the un-smooth courses of our romantic history. In each case, sleeping with someone on the first date never seemed like a detrimental decision to the relationship. Both of us admitted to being swept up and let down in relationships with equal fervor despite the length of time it took for sex to factor into the equation.

Having sex with someone for the first time propels our minds into the future regardless of how long it takes to happen. How will it be? What will happen after? The arrival of spring makes us inclined to to seek out budding romances, and answer these questions. Whether we launch into it early on or extend the anticipation, research suggests that either decision has benefits and deterrents. It might be more than you ever wanted and lead to love, or it may fail and leave more questions than answers. Either way, the implications of science and the spring seem particularly hopeful. At least until the next fall.