First ghosted, now zombied: The only thing worse than a love fading away is when it comes staggering back to life 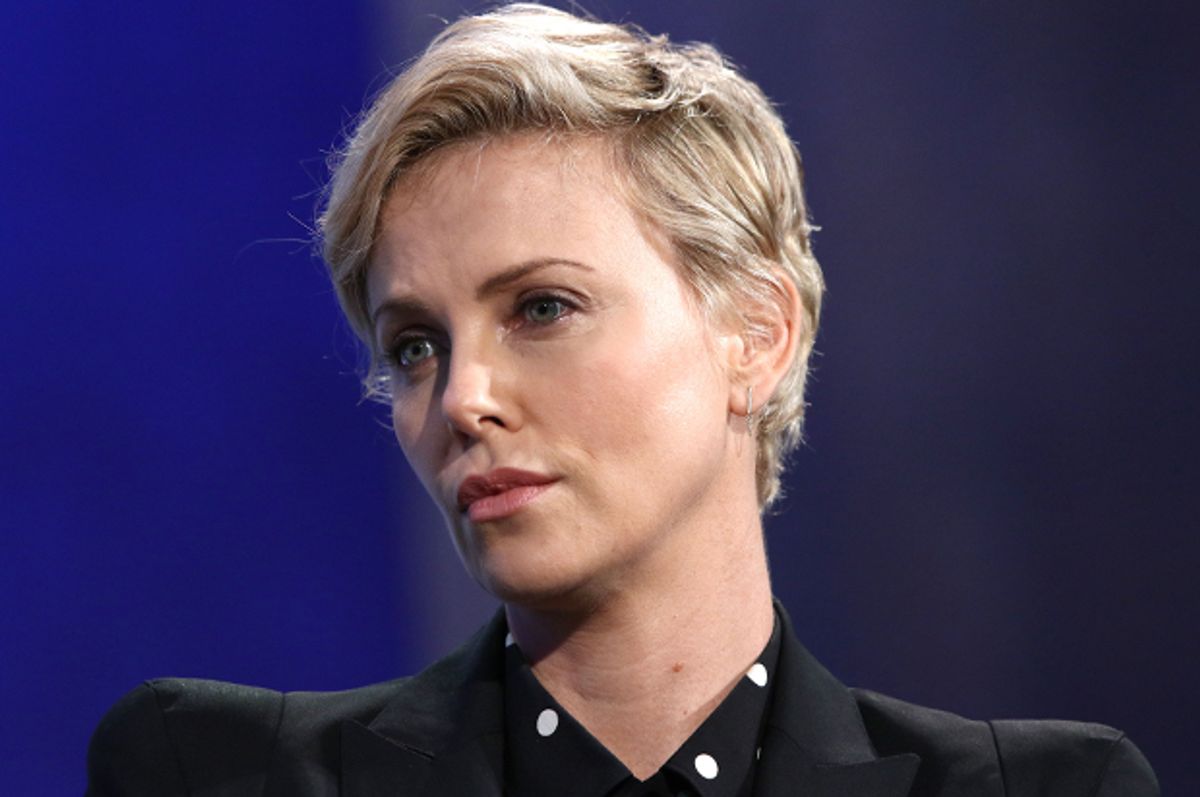 I think about the social dynamics of relationships a lot. Part of it has to do with my interest in why we do what we do, and another part has to do with wanting to seek answers to questions I don’t fully understand.

He seemed to have interest… that look couldn’t have meant nothing, right? That date was superb, what next?

The act/attempt of dating has the simultaneous capacity to make a person feel like the center of someone’s universe or mere ash in the dust of the cosmos.

The ease of accessibility introduced by social media and dating apps have made taking the steps of establishing a relationship simple enough: swipe, “like”, whatever. But severing contact is typically reduced to the online equivalent of an ostrich sticking its head in the sand in the form of ghosting: an desperate attempt to disappear in plain sight.

Ghosting has received a lot of attention within the last few years as people become increasingly pissed off about it. And why wouldn’t they? The only thing more uncomfortable than having the icky breakup talk is feeling your ass hit the floor once the rug has been pulled from underneath you. Cold, painful and embarrassing.

Actress Charlize Theron caught a lot of heat for her apparent icy break up with Sean Penn. Reports went viral that she ghosted Penn, seemingly opting to simply cease contact.

We should all know better than to believe a relationship could end so simply.

In a new feature in the Wall Street Journal, the often private Theron addressed the ghosting rumors and called BS on the exaggerated reports of the terms of the breakup.

“When you leave a relationship there has to be some f—ing crazy story or some crazy drama. And the f—ing ghosting thing, like literally I still don’t even know what it is.” She shrugs and shakes her head. “It’s just its own beast. We were in a relationship and then it didn’t work anymore. And we both decided to separate. That’s it,” she said.

While the internet has the tendency to hyperbolize news in order to gain traffic, the public found the news so readily believable because the act of ghosting has permeated our culture.

According to a recent survey conducted by dating app Plenty of Fish, nearly 80 percent of the 800 participants reported they’ve been broken up with via ghosting.

It’s not a shocking statistic, but it is sad. Breakups suck, but moving in on is easier on firm ground. Once ghosted, the question becomes not if, but when, a former flame might reignite.

It happens so often that it’s now become laughable. A relationship will end, and just as unexpectedly, POOF! The ghost reappears, and evolves into a zombie.

PrimeMind first reported about zombieing a few weeks ago, and the description couldn’t be more accurate: “To be zombied is to have someone you care about disappear from your life altogether only to have them bring a relationship back from the dead with an out-of-the-blue text or interaction on social media.”

After the sting of ghosting has numbed, and you get over the fact that someone you were intimate with didn’t feel the need to provide a heads up that the relationship had run its course, they somehow pop back into your life.

Zombieing typically starts with a feeler message such as a like on Facebook or social media, and is usually followed up with by a dumb message or text like “Hey” or an inane observation. Yes, Mr. Zombie, I am aware of the fact that it’s spring. Thanks for the update, but you can crawl back under a rock now.

It’s an exercise in entitlement. As if time has stopped since you left this person hanging however long ago and you can pick up where you left off, like reaching for a record you shelved but wish to revisit. The zombie doesn’t feel the need to explain their re-entrance in your life because they didn’t feel the need to announce their exit in the first place.

It’s time we give up the ghost. I get that it’s awkward and uncomfortable, and may feel unnecessary given the state of undefined relationship parameters we often find ourselves in, but it’s unkind to treat people as if they don’t matter. It’s my guess that in time the ghost will feel more haunted by it than the ghostee.