Sorry to break it to you, Tim Tebow has a new mission: Failed quarterback says he's open to running for office

"If there's a chance you could make a difference someday with something, then that would be intriguing," he said 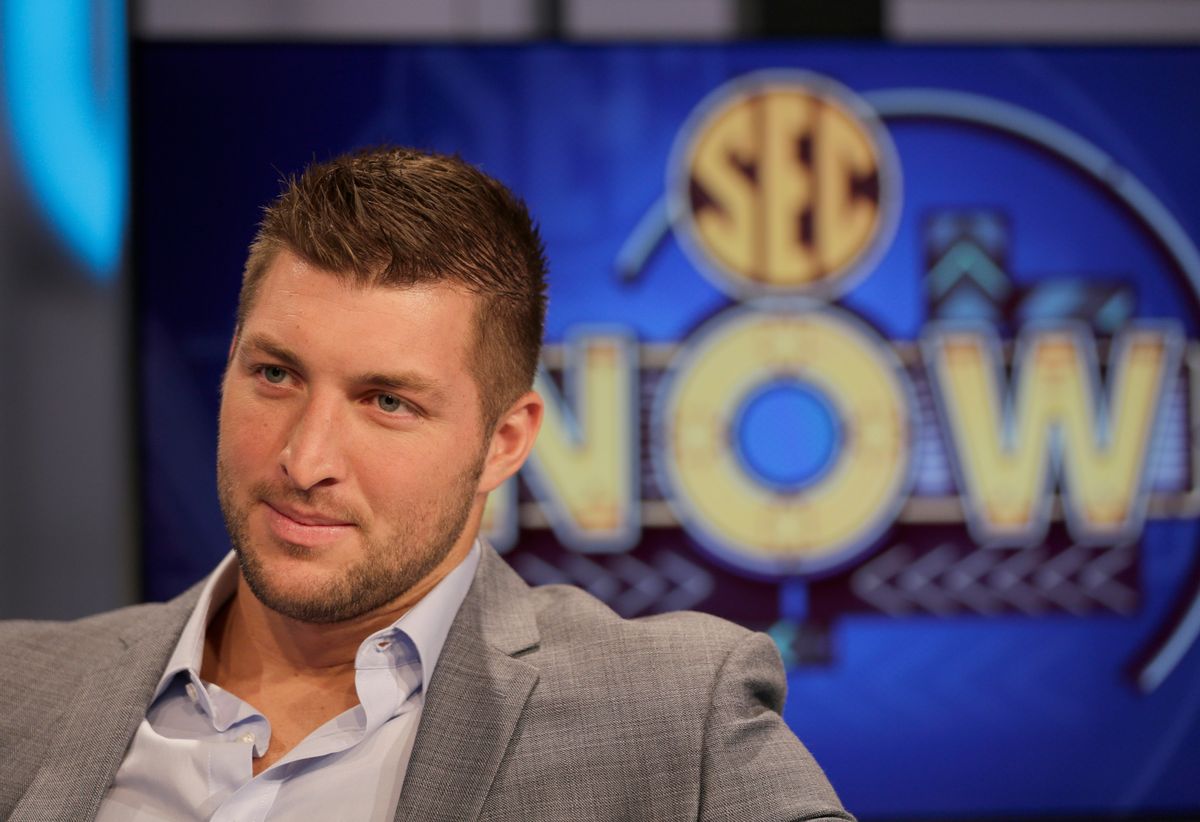 Tim Tebow, the former University of Florida star quarterback who couldn't muster it in the NFL, could be the next celebrity to run for office.

In an interview on Fox News, the inventor of "Tebowing" indicated he wasn't sure for know now, but wouldn't right off running for office one day, but didn't specify which one

"If there's a chance you could make a difference someday with something, then that would be intriguing" he told Fox & Friends's Ainsley Earhardt.

The 28-year-old National Football League retiree, who last played for the New York Jets in 2012 and is now an inspirational speaker, is popular as much for his unique playing style as his public displays of Christianity both on and off the field.

When asked about the presidential race, Tebow replied," It's been crazy hasn't it? It's been such a whirlwind watching everything."