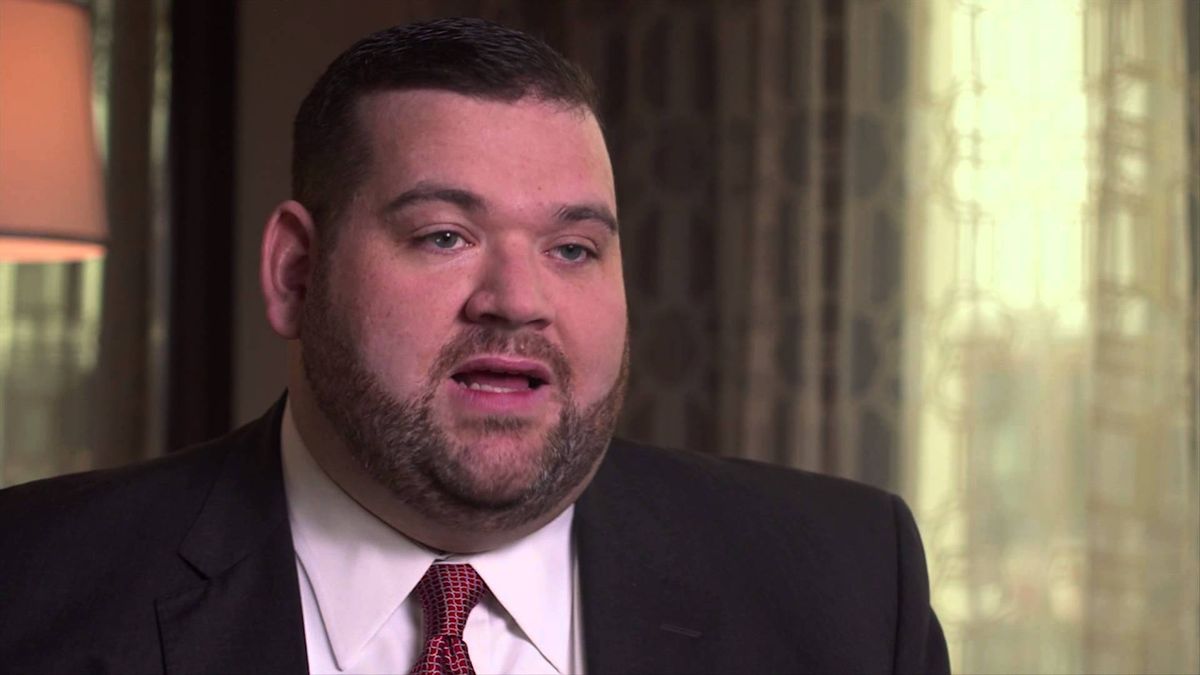 Let's just say #TeamTrump is not having a banner week dealing with women. First, Trump campaign manager Corey Lewandowski was arrested and charged with battery for his man-handling of a female reporter earlier this month. Then the candidate managed to give three different positions on abortion in a matter of three hours, beginning with the proposition of punishment for women who seek outlawed abortions. Now, a top executive in the billionaire developer's empire has been charged with assaulting a young mother of two.

The New York Daily News reports that Nathan Crisp, Corporate Director Revenue Management and Distribution at Trump Hotel Collection, was arrested and charged for attacking a 27-year-old woman on Easter Sunday in Brooklyn, New York, after he accused her of trespassing on private property.

Crisp became upset after Sheneik McCallum pulled over her car to check on one of her infants, according to the New York Post:

The young woman hit her head and suffered scratches and bruises on both of her feet, according to police.

The incident took place less than one block away from a police precinct and Crisp was quickly taken into custody before being given a desk appearance ticket to appear in court on May 2 on a misdemeanor assault charge -- a move that has angered some community activists.

"I am not sure why this person isn't in handcuffs in a cell somewhere, but we will be reaching out to the brass at the NYPD as to why not,” Brooklyn resident and community activist Tony Herbert told the New York Daily News. "When I learned that this perpetrator worked for the Trump organization, I gotta say I wasn't surprised as to the attitude and disrespect displayed by this guy to this young woman.”