Thanks to the jerks who hold up their phones at concerts, we have video of Thursday's Bowie tribute 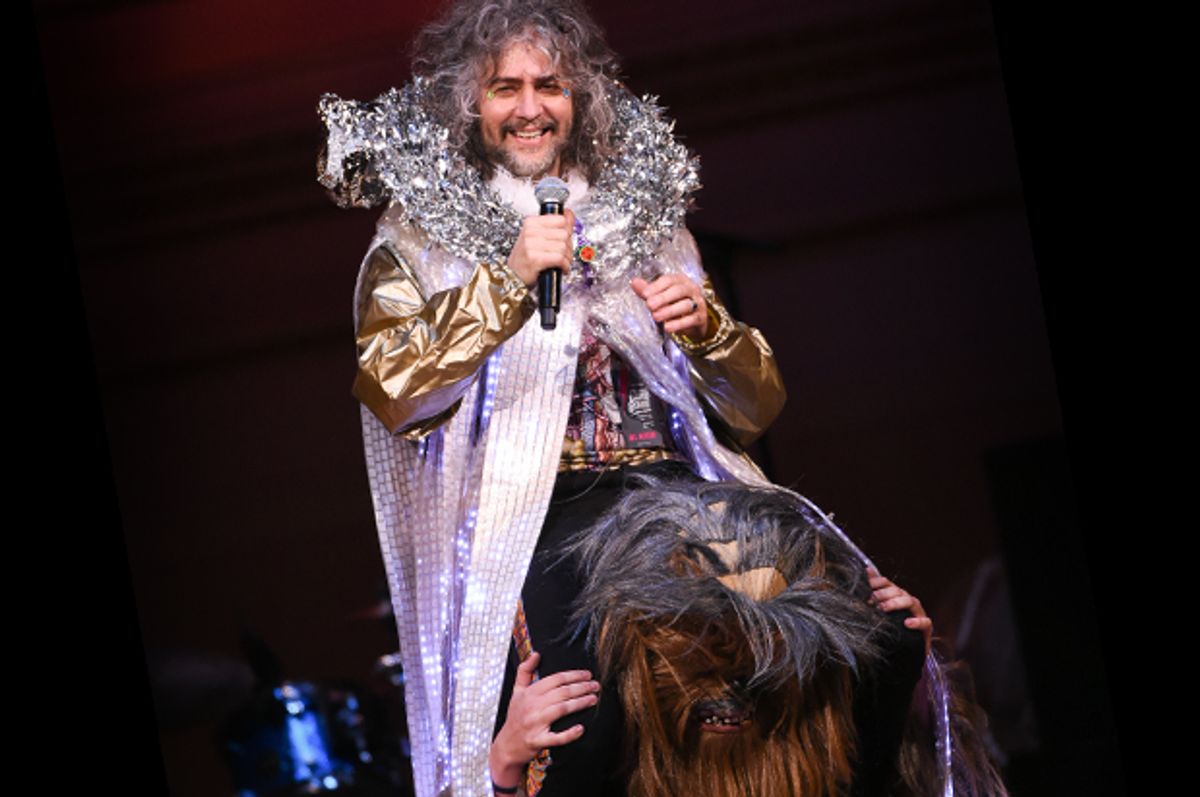 The setlist was as follows:

And though official video is yet unreleased, several lucky concertgoers risked backlash from people in the rows behind them in order to capture some of the performances.

Tonight's show is sold out, but available to stream via a minimum $5 donation to its partner charities, as detailed here.