"Donald Trump watches this show," co-host Brian Kilmeade said, "what do you want to say to him?" 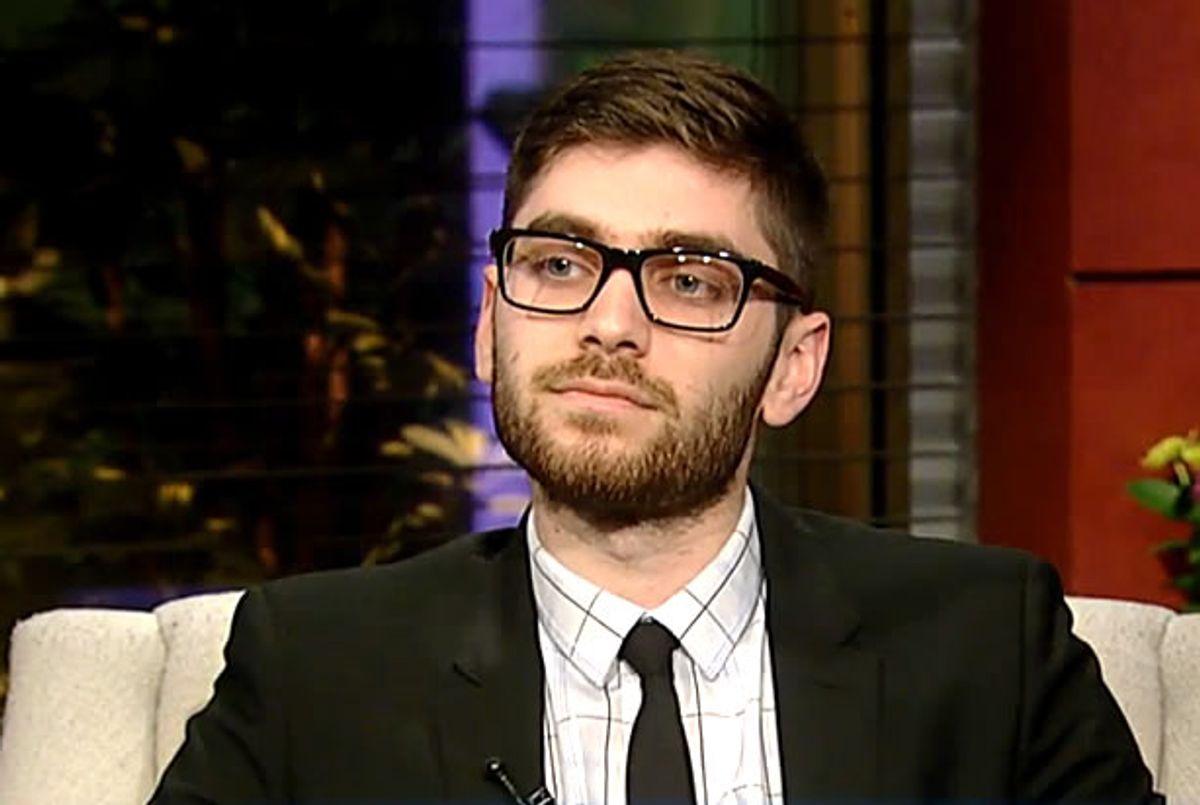 An engineering major at NYU named Dylan Perera appeared on Fox & Friends this morning to describe the horrors of being a Donald Trump supporter on a college campus.

According to Perera, "this girl once started screaming at me, calling me a 'racist' and a 'fascist' and all these other grand claims," and that he was "stunned by how negative the reaction was, and how emotional the response was."

This anonymous, screaming girl learned of his support not because he was wearing Trump paraphernalia, but because he, himself, informed of his decision. He told co-host Brian Kilmeade that he encourages such people to "go beyond the sound bite," because "if people listen to his full speech they'll be blown away."

When asked if he found it "discouraging" that he faces "derision for supporting a particular candidate," the brave Perera declared that "I'm going to hold strong -- I know other people are afraid to say anything, are afraid to come out."

Many students remain closeted Trump supporters, Perera added, because they are dealing with crippling debt and need letters of recommendation and internships with professors who wouldn't understand them.

"You know, Donald Trump watches this show," Kilmeade ended the interview by saying. "What would you say to him?"

"Keep doing what you're doing and you'll be our next president," Perera said to the camera. He also claimed that, should Trump win, he would proudly wear the candidate's "Make America Great Again" hat around campus.