Trump could finally be toast: After months of false alarms, his campaign might finally be imploding

Teflon Don has survived any number of incidents that would've been fatal for anyone else. Those days may be over 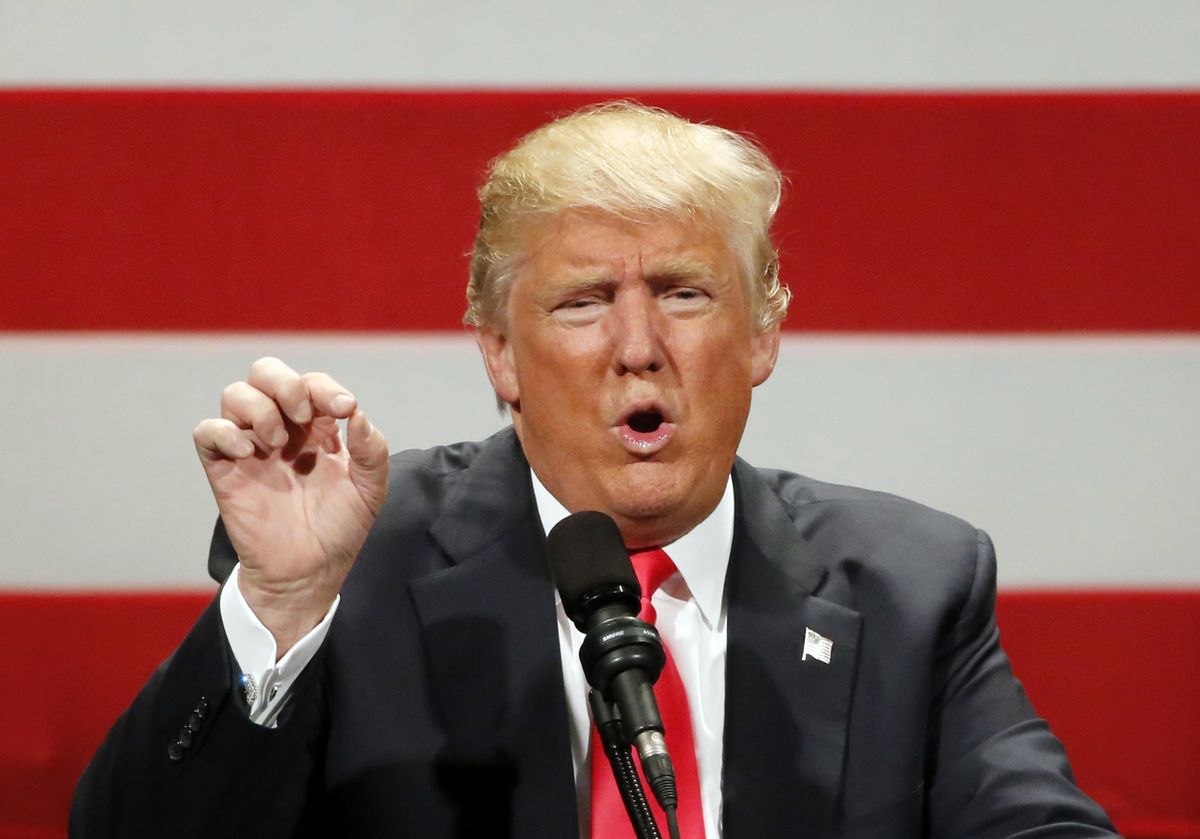 Donald Trump has defied the conventions of campaign politics for so long now that predicting the end of his quest for the Republican nomination has begun to seem like a fool’s errand. That doesn't seem to be the case any more.

Obviously Trump is in no danger of dropping out of the race at this point, as he might have been in, say, September, if his campaign had looked then the way it does these days. And, in fact, even with Ted Cruz's win in Wisconsin last night, there is still a good chance he’ll be the GOP’s nominee in the general election, though it seems not quite as inevitable as it might have a month ago.

All that said, it’s hard not to see a campaign in the midst of a flameout. Consider some evidence:

Put it this way: You don’t hear stories like this coming from the Cruz campaign, which has long been the most disciplined and polished operation on the Republican side. Some more evidence:

(If there is any justice in the world, this news will also tamp down the unbelievably stupid argument from some Bernie Sanders supporters that Clinton’s massive wins in Southern states should be given less weight because Democrats have no chance of winning them in the general. But it probably won’t.)

This is all to say nothing of the continuing efforts of the GOP to keep Trump from scoring enough delegates in the primaries to win on the first ballot in Cleveland, which could throw the convention open to a compromise candidate. (This week’s name being hopefully bandied about by the Republican establishment and media folks: Paul Ryan.) Meanwhile, Cruz’s efforts to snap up unpledged delegates at state conventions had the Trump camp being reactive for once, belatedly hiring GOP operative Paul Manafort to act as a delegate wrangler. Manafort is an old hand at this sort of thing, but the lateness of Trump’s attention to the issue is a bad sign for him.

As E.J. Dionne put it in his column this week:

“[T]hese episodes tumbling one upon the other ratify what Trump skeptics said all along: that he is utterly unprepared to be a serious candidate, let alone president of the United States; that an endless stream of insults against all who get in his way wears thin over time; that he is winging it and stubbornly refusing to do the homework the enterprise he’s engaged in requires[.]”

I’d disagree that Trump is unserious – as Sherman’s article made clear, he did a fair amount of homework before embarking on his quest – but there has long been an element of “winging it” and running an unconventional campaign with the real estate mogul. Which worked as long as the field was wide open. But now that it has narrowed, now that the race has become a grind that requires attention to detail, a slavish navigation of the ins and outs of each state’s byzantine delegate-selection rules, and some of the other behind-the-scenes trickery that is a lot less fun than just standing up in front of a crowd of adoring supporters and insulting minorities, Trump has been exposed. He’s a step behind and playing catch-up, and that is not a position he’s accustomed to being in. Whether he can respond will determine who comes out on top at the end of the primaries.