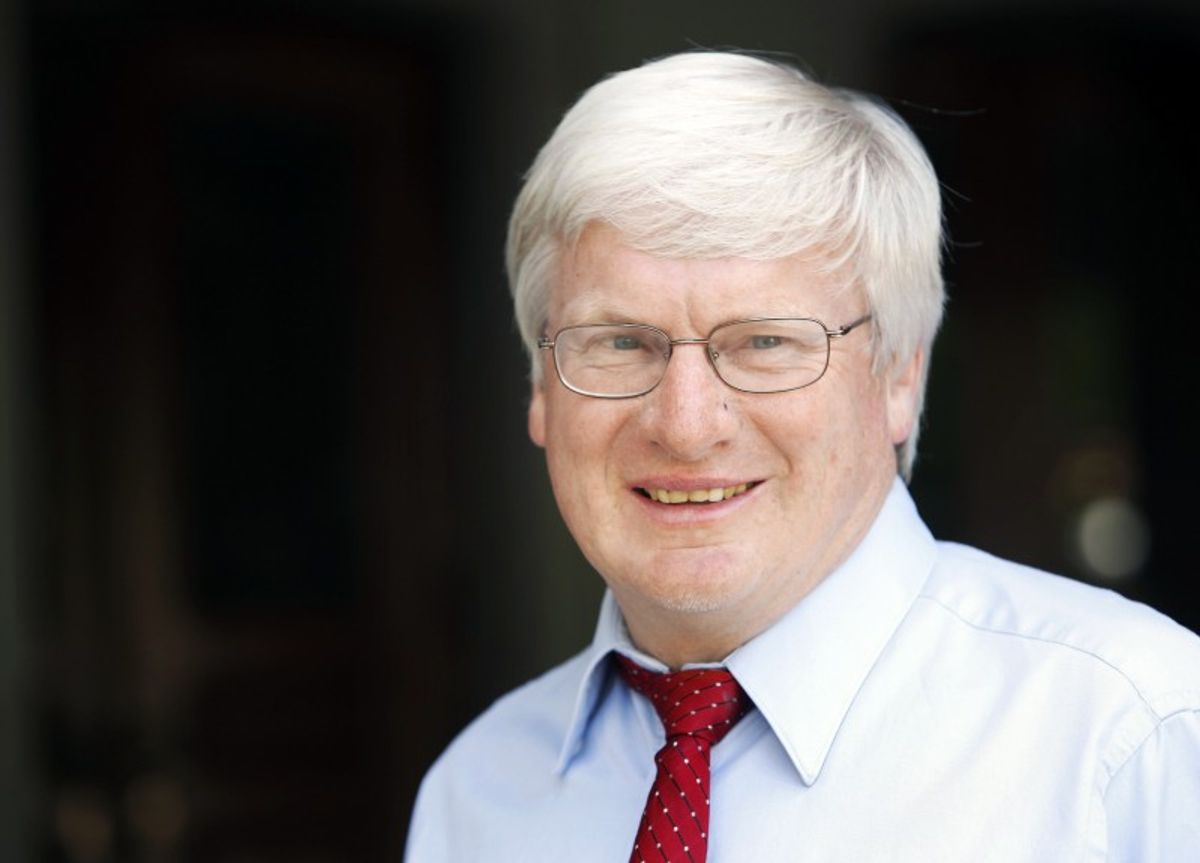 The message the morning after Wisconsin's most restrictive election in decades from Republicans is "what voter suppression?"

While college campuses across the states saw long lines at the polls on Tuesday as Wisconsin's new stringent voter identification law took effect for the first time, Republican turnout managed to break records. So naturally, conservatives like MSNBC's Joe Scarborough were busying laughing off claims of voter suppression days after the Department of Justice opened an investigation into Republicans' decision to slash polling stations in Arizona's largest county by more than 90 percent. But while much of the damage of Wisconsin's new voting restrictions remains to be assessed, at least one Wisconsin Republican is already admitting that if nothing else, such new laws help Republicans in November.

Rep. Glenn Grothman, a rabid right-wing supporter who thinks Wisconsinites taking a weekend off is "a little ridiculous" and has described liberal protesters as a "bunch of slobs," is once again making national headlines for running his mouth.

During a Cruz victory rally in Milwaukee Tuesday night, the conservative congressman told local NBC News affiliate TMJ4's Charles Benson that he was certain that Cruz could turn Wisconsin red with the aide of restrictive new voter id laws. In 2011, controversial conservative Governor Scott Walker passed a stringent voter id law and failed to follow-up, as legally required, with a public service campaign educating Wisconsin residents on how to obtain proper identification. The result in the first major election since the laws' passage, was major lines at polling places like those on college campuses as students were informed their state-issued school id was not an acceptable form of identification and were forced to apply for new id cards. Still, in a state that has pioneered voter access with same-day registration since 1975, over one million voters showed up to vote in the Republican primary -- the highest since Reagan's Republican revolution in 1980.

"I think Hillary Clinton is about the weakest candidate the Democrats have ever put up. And now we have photo ID, and I think photo ID is going to make a little bit of a difference as well," Grothman admitted to Benson when asked how a Republican can win in November when one hasn't won in the state's general election since 1984.

Grothman's admission is clearly not in line with the larger Republican message that voter id laws hardly work to suppress the vote. But as Grothman implicitly understands and as has been explicitly reported, nine percent of Wisconsin's electorate or 300,000 registered voters could be disenfranchised by Republicans' voter id laws.