GOP frontrunner's daughter is in a hot situation 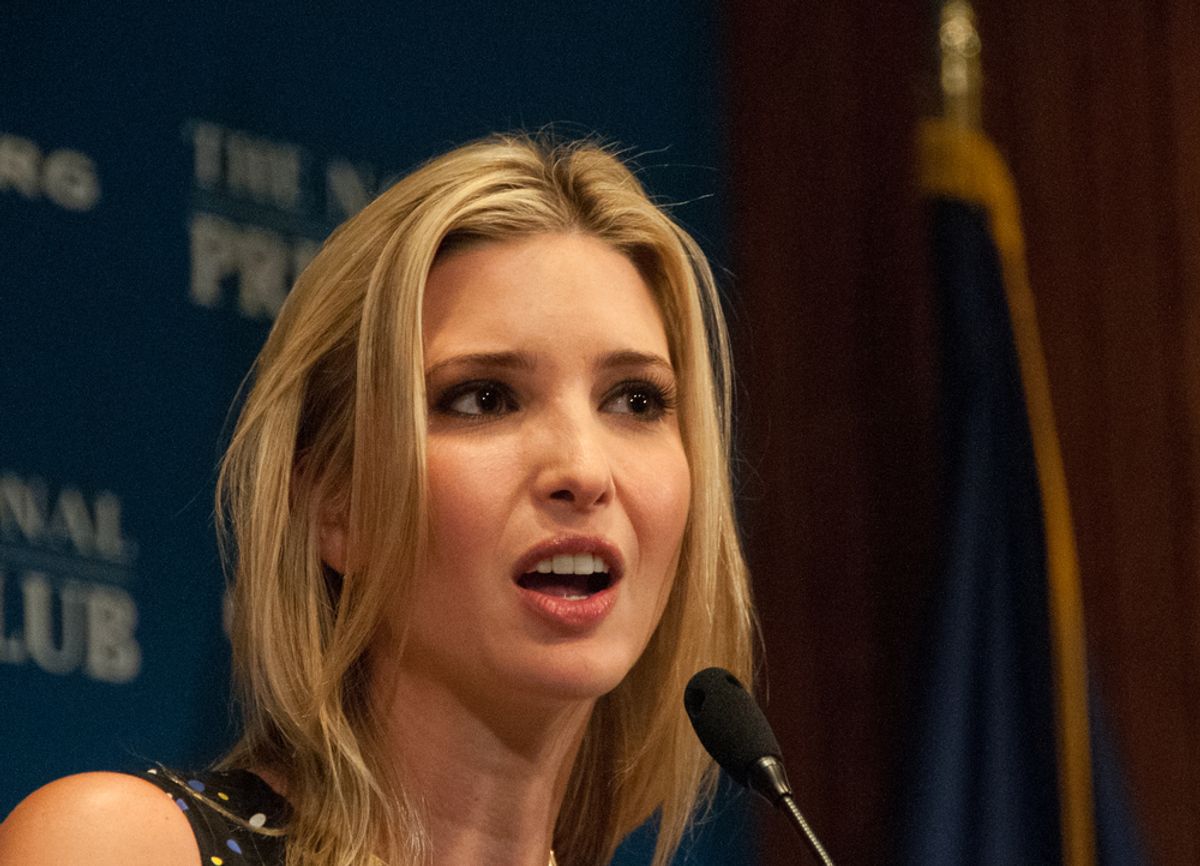 Ivanka Trump, daughter of GOP frontrunner Donald Trump, had part of her fashion line recalled due to not meeting "the federal flammability standards for clothing textiles, posing a burn risk." The recalled scarves were sold from October 2014 to January 2016 at various retail outlets like Century 21, Lord & Taylor and amazon.com. Customers are urged to return product immediately for a full refund. Taking a cue from her father, Ivanka's scarves were manufactured in China along with part of Trump's own fashion line. China has been an active talking point of Donald Trump during his presidential bid, even expressing that taxing goods coming out of the country is an option.