Democrats and Republicans have wild misperceptions of one another 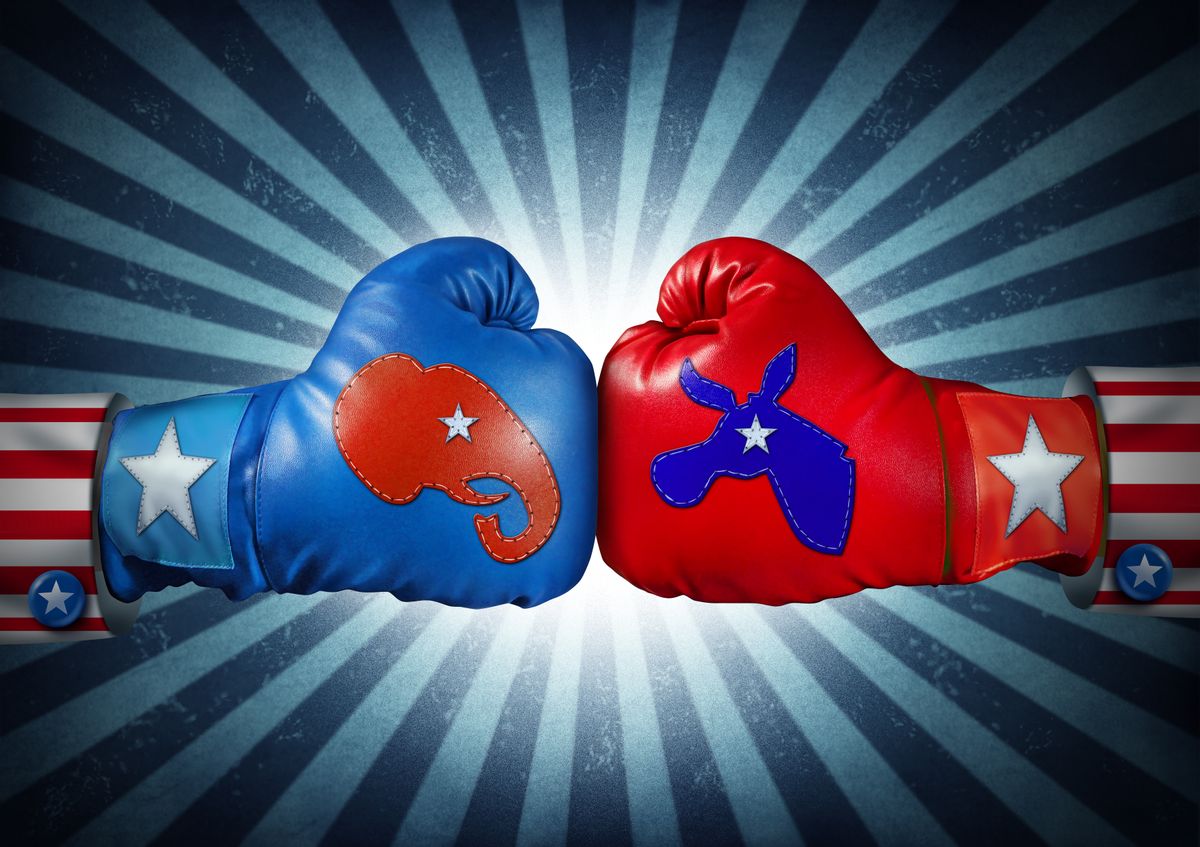 A recent study of American thinking on those who identify with either political party yielded some pretty interesting results.

People were asked to estimate the percentage of supporters of each party who belonged to particular groups, such as religion, race and income.

The results showed that people way too often misperceive supporters of the opposite political party — and sometimes their own.