"I got a dreamcatcher tattoo on my back": Here's what happens when you're stuck with a culturally insensitive tattoo 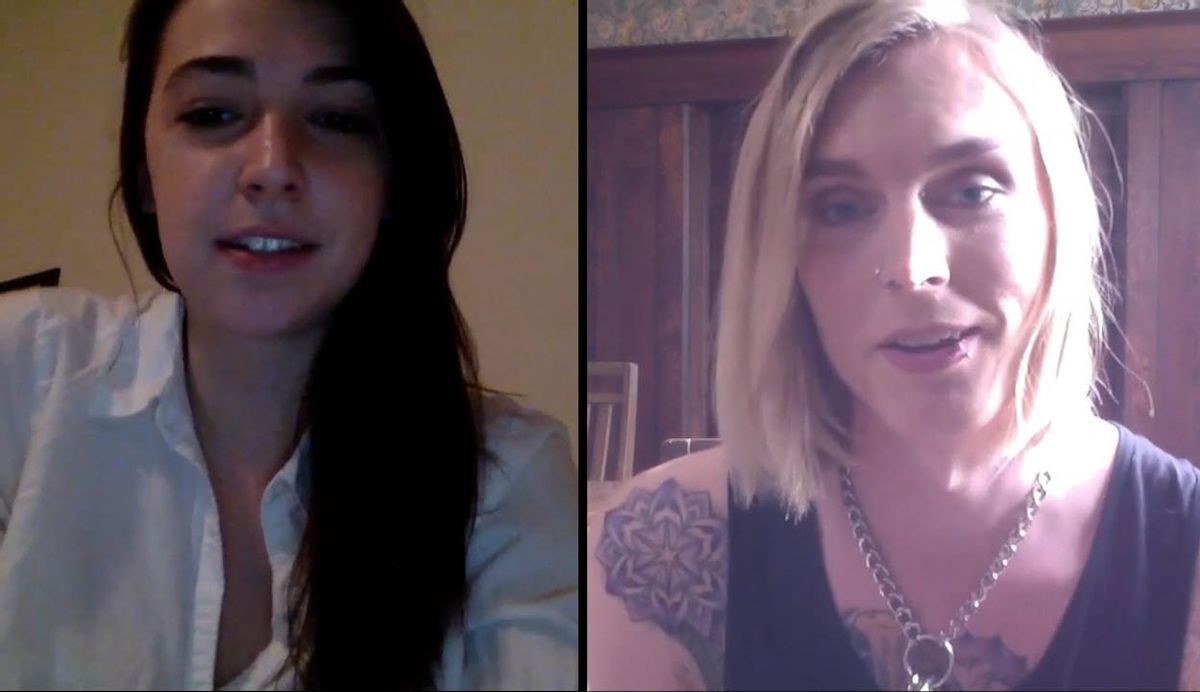 Salon interviewed two women who have one thing in common - they both have culturally insensitive tattoos. Courtney Demone and Kathleen Walsh both got tattoos that were representative of a culture that is not there own. While getting their tattoos, both were unaware that they were appropriating other cultures — until they were called out. But what do you do when your past ignorance is permanently on display on your body for all to see? Watch and see.