"Please don’t abandon us": How North Carolina indie bookstores — and authors on tour — can fight against the anti-trans bill 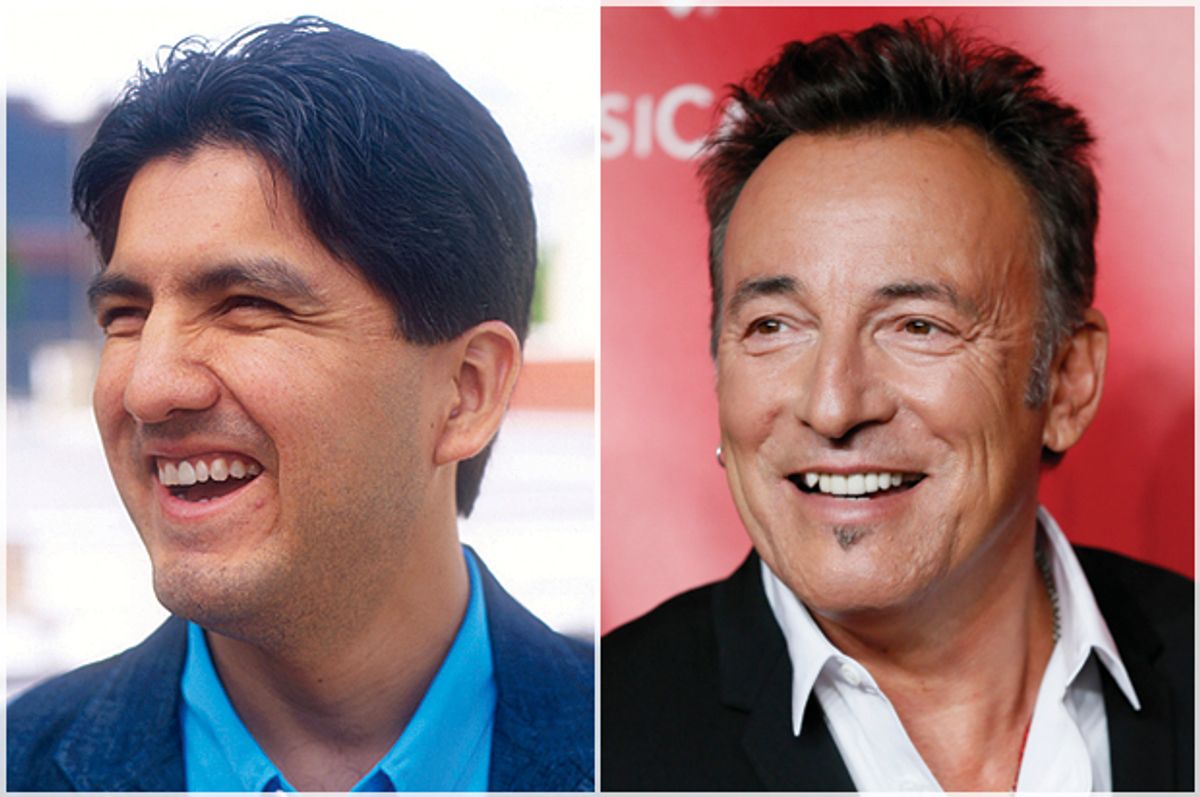 When Bruce Springsteen cancelled his concert in Greensboro last week because of North Carolina’s anti-LGBT law – the law restriction bathroom use by transgender people and know as the bathroom bill – he weighed in on a complicated issue. Is it fair to punish fans who live in states where politicians pass bigoted legislation? Will the loss of a concert help politicize fans enough to push back against the law?

It’s hard to know how it’s going to break, and even harder to blame musicians for their decisions. Brandi Carlile, for instance, an Americana musician and a lesbian, has announced that she both respects Springsteen’s decision and that she will play her North Carolina dates.

The decision whether to go or not to go to North Carolina is also becoming an issue at bookstores, and here the decision is even more vexing. The state is home to several excellent independent shops. (I’ve been to The Regular in Durham and Asheville’s Malaprop’s, and both are wonderful places with informed, passionate staffs.)

Sherman Alexie – who, like Springsteen, doesn't identify as LGBT -- cancelled his Malaprop’s appearance the same day The Boss nixed his tour stop. The store’s general manager, Linda-Marie Barrett, appealed to writers in an open letter to keep their dates with bookstores like hers. “Please don’t abandon us; we need your support now more than ever,” she wrote.

Barrett makes an excellent point: Independent bookstores have had to stand up to the onslaught of chains, the domination of online bookselling, and the rising of rents in much of the country, especially big cities. These places don’t tend to operate with large margins: A slight reduction of their revenues can damage a bookstore significantly. Anyone who’s had a bookstore in their town or neighborhood collapse know how sad a moment it is when a place like this closes its doors. Readers have every reason to want stores like hers to thrive.

For authors, the issue is even more complicated: These days most writers tour on their own dime. Like the stores, they don‘t have huge reserves of cash. So there’s no good way to resolve this: Either the author cancels a trip, perhaps one that’s already been partly paid for and committed to, and gives up book sales and media exposure they need, or the author brings business to a state that’s becoming less and less tolerant. For transgender authors or traveling companions, choosing to visit North Carolina could be very uncomfortable, even dangerous, even if they sincerely wanted to connect with fans. What happens in states that pass more extensive anti-LGBT laws, like those that uphold a hotel's or restaurant's right to refuse service?

North Carolina bookstores have come up with some constructive ideas to help both the stores and the LGBT community. Tom Campbell, a co-owner of The Regulator, wrote a letter to Publishers Weekly in which he explained his strategy.

Campbell proposed offering big-name authors a chance to designate their events with the store as “Liberty and Justice events.” The store would donate a portion of the author’s and its proceeds to the North Carolina ACLU and the North Carolina Justice Center, which are fighting HB2. And he suggested that other stores follow suit.

This is smart, and it’s great that bookstores are taking these issues seriously. Chapel Hill’s Flyleaf Books has changed its logo to include a rainbow flag. Can bookstores pledge to help ensure author visits go as safely as possible, and call upon their loyal customers for support?

But ideally, North Carolina bookstores will become even more active, and will host events in favor of LGBT rights, maybe attended by politicized Springsteen fans, too. Bookstores -- and authors, for that matter – tend to have limited financial resources. But they have cultural influence, and people who buy books tend to vote.

There’s a reasonable argument that says that bookstores should not be the site of political disagreement: They are businesses that also bolster literacy and community, and already have their hands full. I’m sympathetic to authors like Erik Larson who considered canceling a North Carolina visit – in his case, to Quail Ridge Books in Raleigh – but decided to go after all.

But this is about our common humanity. If the good folks who run independent bookstores in North Carolina want to keep their state a safe and comfortable place for authors of all identities to visit, they’ll keep the pressure on and not let the issue drop. The key will be to convince people in the middle – straight people, for instance, who never thought laws like this could affect them directly – to push back. Independent bookstores and tolerance are on the same side, and booksellers, rock music fans and activists can find a way to make it clear.