Larry Flynt took the pulse of the nation...and the people demanded video of a Donald Trump impersonator having sex 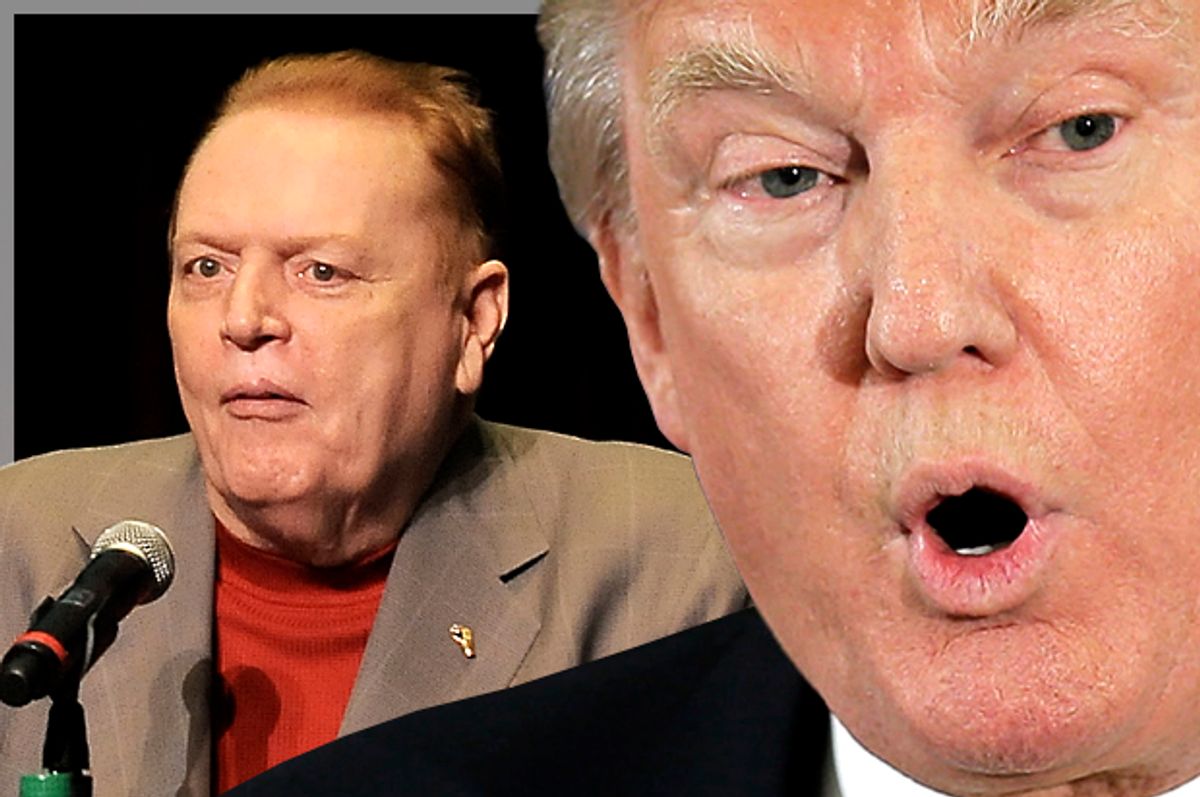 Congressional Republicans who complain that Donald Trump winning the GOP nomination would be the most repulsive thing imaginable probably shouldn't check their mail in the next few weeks — they might find something even more vile.

According to Hustler, the film will offer "a fantasized look at how the Republican Party front-runner might select his Vice Presidential running mate." Whether any viewers will actually care about the storyline is very much in question. Flynt, a self-described "total political junkie," endorsed Hillary Clinton for president last year, though he was quick to add, "Hillary doesn’t need no help from me."

Flynt waded into the 2012 presidential race when he offered up to a million dollars in cash for information about Mitt Romney's tax returns. At the height of the Bill Clinton-Monica Lewinsky scandal, Flynt famously offered a similar bounty for information about the sex lives of other government officials. Flynt received information that led to the resignation of Bob Livingston, a Louisiana congressman who was scheduled to take over for Newt Gingrich as House speaker.

"The Donald" is scheduled for release on April 12. The trailer for the video is now available online. We won't like to it here — because, frankly, we're scared to watch — but if you're brave, you can find it through some creative Googling.