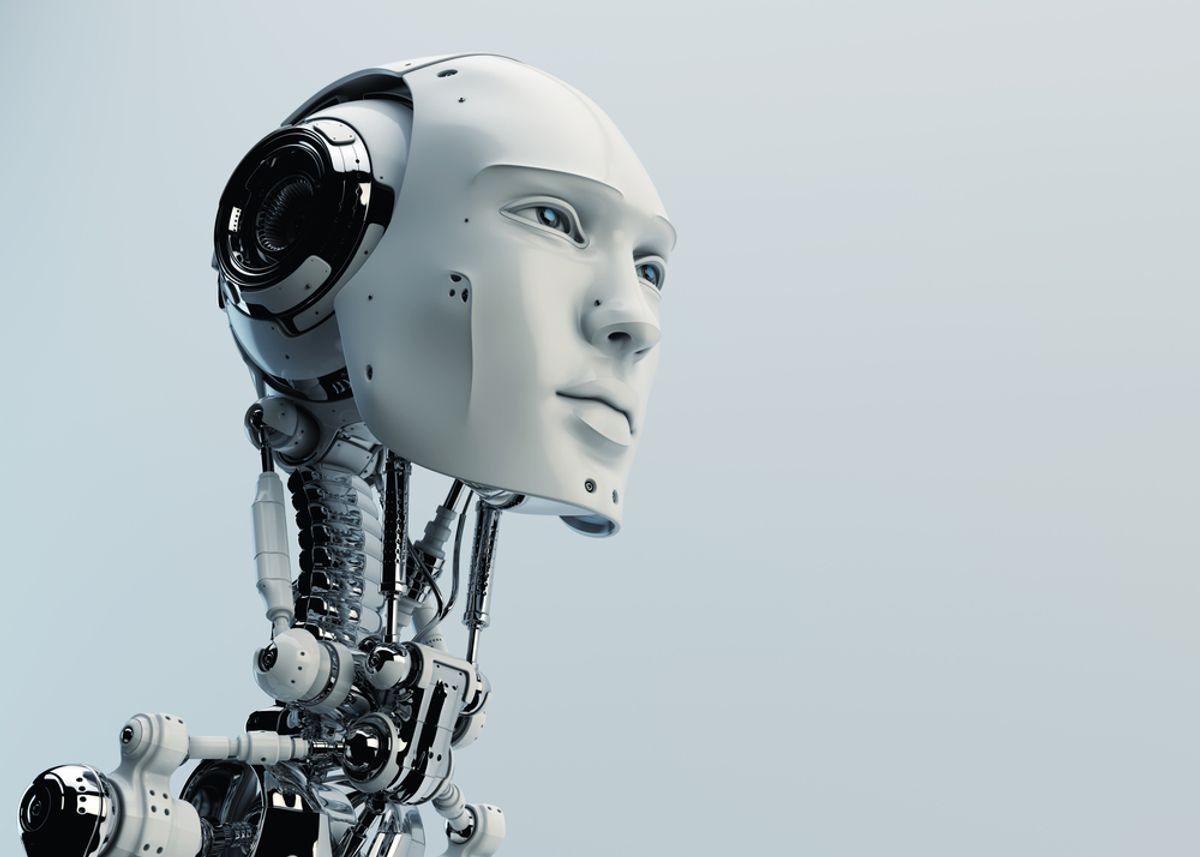 Computers are getting faster, our attention span is getting shorter, and time seems to be speeding up - meet the phenomenon known as ‘the great acceleration.’ The rise of automation — basically robots taking over human jobs — is helping us to cope with this perceived acceleration, not to mention the greater demand on reducing turn around time for manufacturing.

Researchers from Oxford University analyzed over 700 occupations and concluded that 47% of jobs are prone to automation.

However, they found that the automation boom greatly threatens professions that are traditionally male-dominated [such as taxi drives, truckers, construction workers]. This is because computers are very good at carrying out a specific range of repeated tasks however, they aren't so good at deciphering intentions, emotions, or coping with the unpredictable. The latter traits happen to be requirements in female-dominated professions [such as nursing or teaching].