Desperate Trump's makeover: His months of bullying and classless tactics have backfired — but his strategy shift won't save him at the convention

Trump's trying to “professionalize” his campaign by hiring veteran GOP operatives, but it's likely too late 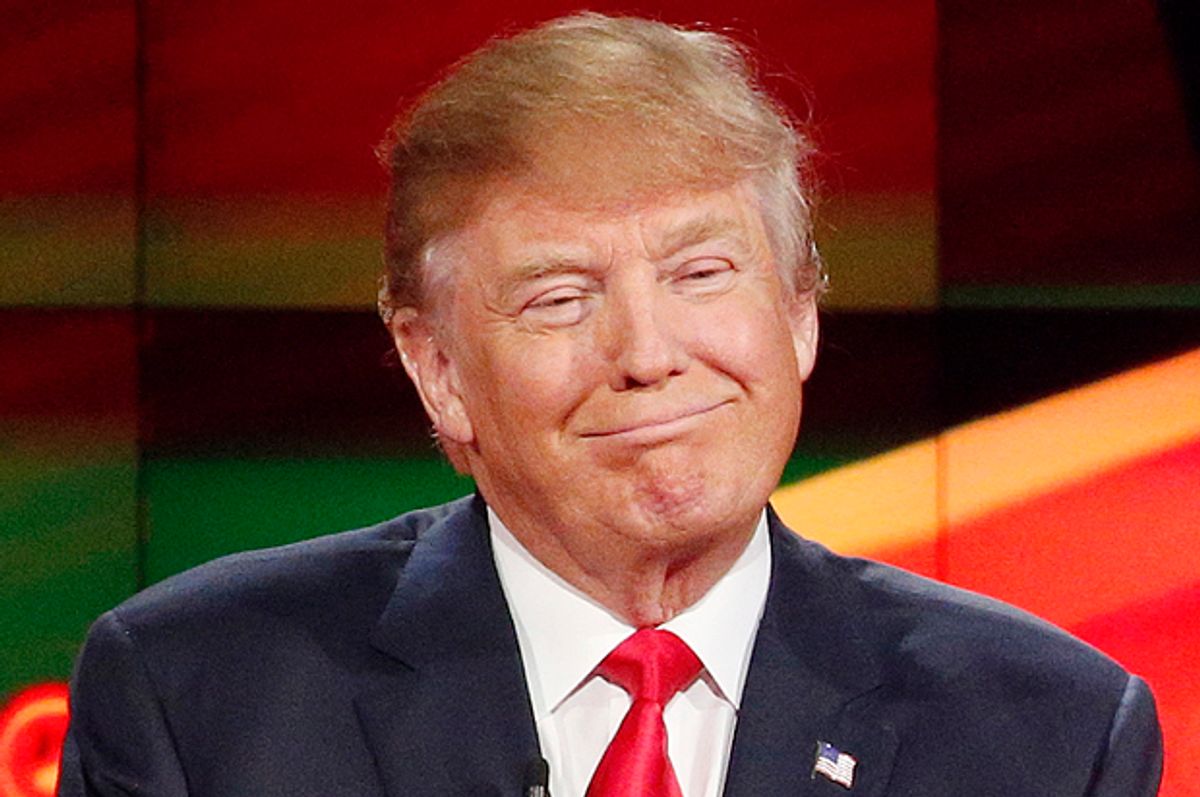 Donald Trump’s chances of securing the Republican nomination will disappear if he doesn’t win on the first ballot at the convention. If the contest goes to a second ballot and beyond, Trump is ill-prepared for the protracted, under-the-radar struggle. He doesn’t have the support within the party and he’s being badly out-maneuvered by the Cruz campaign. And there are plenty of signs that Cruz's efforts are already paying off.

“Many delegates,” The Washington Post reports, “who will be bound to support Trump of the first, and in some cases second, ballot tell us both publicly and privately that they will defect to Ted Cruz or whoever has the momentum once they’re freed up from their obligation.” You can expect to hear more reports like this moving forward.

Cruz is working furiously behind the scenes to extend this race beyond the first ballot. In addition to pulling of coups in places like Colorado, where he somehow won all 34 delegates, Cruz is stealthily courting delegates at every level in every corner of the country. It’s Cruz, not Trump, who has people lobbying in local precincts and counties in states like Louisiana and Georgia, helping to determine who gets the coveted delegate slots at the national convention.

This is where the race is likely to be won, and Cruz has a decided advantage. An amateur, Trump doesn’t understand or care about grassroots politics; Cruz’s campaign thrives on it.

Hence Trump’s only viable path to the nomination includes reaching the magic 1,237 delegate total – otherwise the race will be blown wide open. As Ed O’Keefe pointed out, “When the presidential nomination vote is held at the convention, 95 percent of the delegates will be bound to the results in their states for the first vote…But if Trump falls short, the convention will cast a second ballot in which more than 1,800 delegates from 31 states – nearly 60 percent of the total – will be unbound and allowed to vote however they want. By the third round, 80 percent of the delegates would be free.” Given Trump’s paltry support among party insiders, a free-for-all scenario would heavily favor Cruz.

The Trump campaign can see the writing on the wall. Trump himself is publicly pouting: “The system, folks, is rigged…It’s a rigged, disgusting, dirty system. When everything is done, I find out I get less delegates than the guy who got his ass kicked.” The Donald has a point here: There is something unjust and anti-democratic about the process. But this is the process we have, and a candidate should know that before running for president.

It’s likely too late, but Trump is trying desperately to “professionalize” his campaign before entering the final stretch, hiring veteran GOP “fixers” like Paul Manafort and Rick Wiley to streamline his operation. Political mercenaries like this will help Trump, but they won’t save him at the convention. Cruz is nothing if not cunning – he’s been preparing for this fight for over a year.

Even more problematic, the shake-up on planet Trump is creating more chaos within an already chaotic campaign. Politico reports that the recent hires have alienated Trump’s beleaguered campaign manager, Corey Lewandowski: ‘The resulting power struggle has led to a confusing situation for the staff in which there are essentially parallel organizational structures with separate, and often conflicting, chains of command.” “There are two campaigns being run in Trump world,” said one person familiar with the situation, “And nothing is happening because no one is sure who they’re supposed to be listening to.”

Trump can’t win like this. He probably can’t win anyway, but a convention fight in which organization and relationships are crucial is especially bad for team Trump. But that’s where this race is heading if the Donald doesn’t miraculously reach 1,237 delegates.