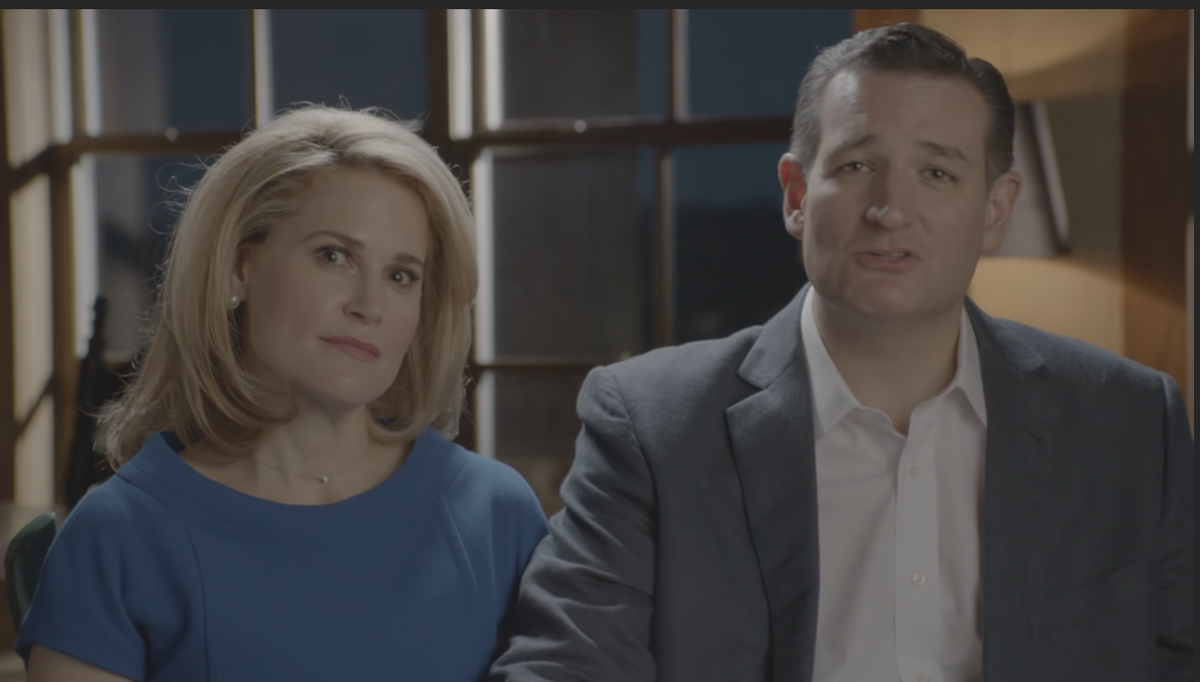 Potential First Lady Heidi Cruz made an alarming confession about her husband Ted, that set the internet ablaze.

Immediately after the couple's honeymoon, Ted went to the store and returned with an astounding 100 cans of soup, chunky no less. And the rather odd story had most of us truly beginning to worry for Heidi.

But it wasn't the first time something made us think Ted Cruz has lost more than a few marbles... and it probably won't be the last.