Artists for Bernie gathered at a Manhattan exhibit in his honor 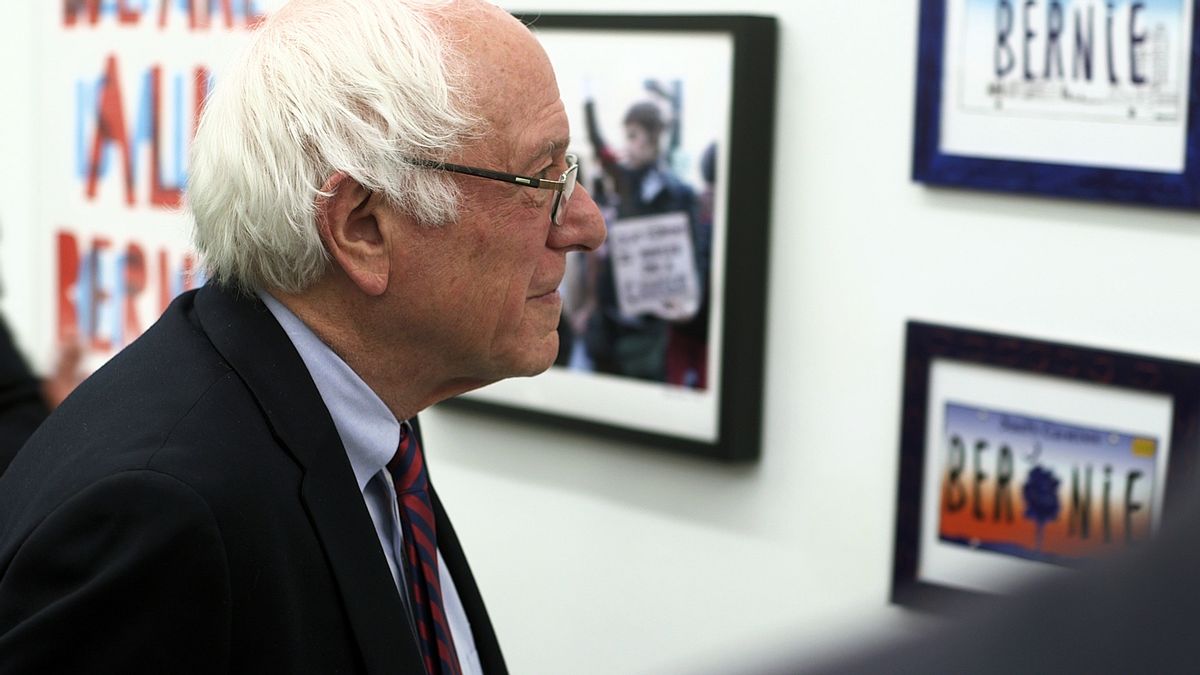 Bernie Sanders crashed his own art opening in Manhattan on Saturday. The touring exhibit "The Art of a Political Revolution: Artists for Bernie Sanders 2016" featured works of art depicting the senator, his policies and his campaign. He's been a long time supporter of the arts starting from his days as mayor of Burlington, VT.

Watch our video to learn more about the art, the artists and the movement that's behind it all.