According to Google, interest in the Vermont senator has jumped in the last 24 hours 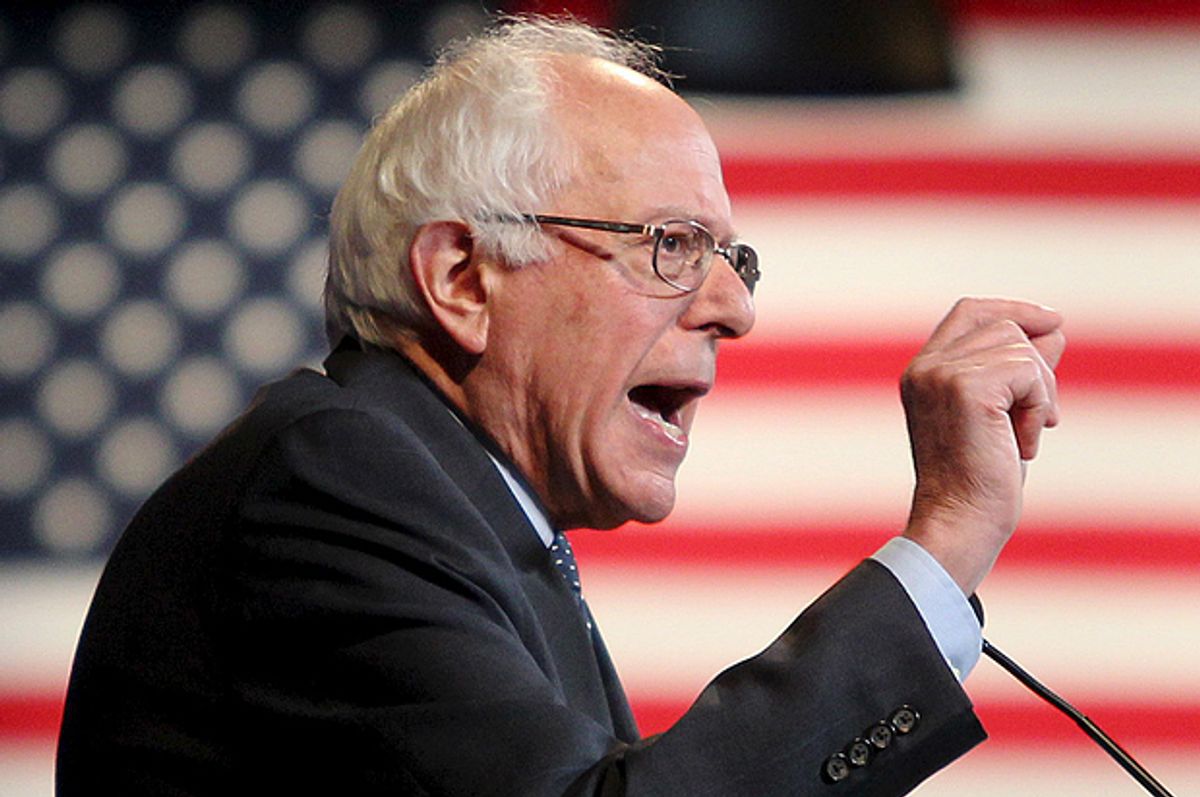 Hours ahead of the New York primary, more New Yorkers have searched for Bernie Sanders than Hillary Clinton according to data from Google.

Interest in the Vermont senator has surged in the last 24 hours, putting him in a generous lead over Clinton in the run-up to today’s vote, according to the search website.

Sixty-two percent of searches from the state of New York were for Bernie Sanders, while only 38 percent for Hillary Clinton.

New York search interest in @BernieSanders and @HillaryClinton leading up to #NewYorkPrimary pic.twitter.com/RerxcGVQud

On the Republican side, candidates were searched for according to current poll popularity, with 61% for Trump, 25% for Cruz and 14% for Kasich.

Regardless of the jump, RealClearPolitics latest poll continues to find Clinton with a double-digit lead over Sanders with an 11.7 point edge in New York.