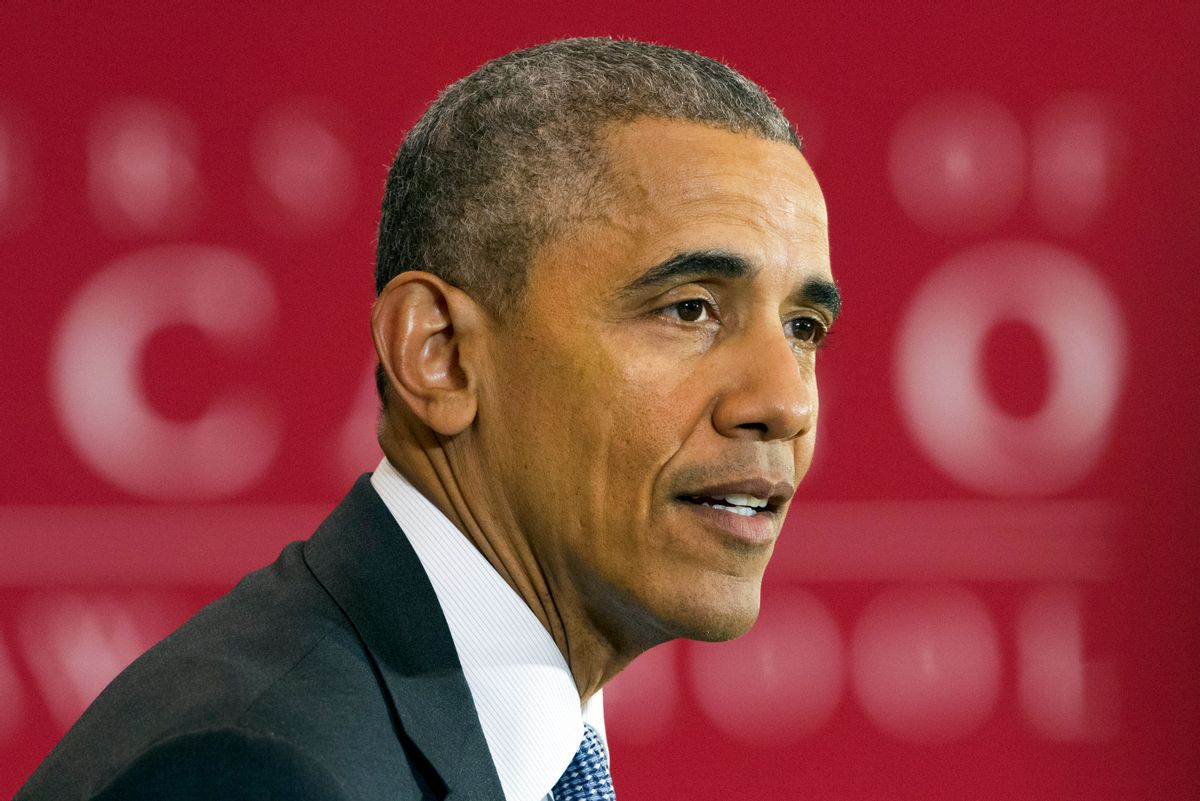 A bipartisan bill that would allow families of 9/11 victims to sue foreign sponsors of terrorism in federal court has come against a blockade by the White House.

The bill named "the Justice Against Sponsors of Terrorism Act," would stop Saudi Arabia and other countries with possible terrorist ties from invoking sovereign immunity in federal court.

White House press secretary Josh Earnest told reporters on Monday that the move could jeopardize international sovereignty and put the U.S. at "significant risk" if other countries adopted a similar law.
“It is difficult to imagine a scenario in which the president would sign the bill as it’s currently drafted," Earnest said.

President Barack Obama is currently in deliberation whether to declassify 28 documents associated with 9/11.  Meanwhile, The New York Times reported on Friday that Saudi Foreign Minister Adel al-Jubeir warned U.S. lawmakers that the country would sell $750 billion worth of American assets held by the kingdom if Congress passes the bill.

The stepped-up lobbying against the legislation comes as Obama is due to land in Riyadh on Wednesday for talks with Saudi leaders over strained relations between the country and Iran.

It's important "to try to find out what actually did happen," the former secretary of state said. "If there are people or institutions or governments who should be held accountable, that should be part of the bringing to justice anyone or any state that had any role in the horrors of 9/11. We've got to continue to seek the justice that the people who are suing deserve to have."
Saudi Arabia has long denied any role in the 9/11 attacks, but victims' families have pushed to bring the matter to court, only to be denied after the country has evoked legal immunity allowed under the current law.
"It makes minor adjustments to our laws that would clarify the ability of Americans attacked on U.S. soil to get justice from those who have sponsored that terrorist attack," Cornyn said of the bill.