Bill O'Reilly: If the GOP doesn't win the White House in November, the Supreme Court will be "compromised" forever 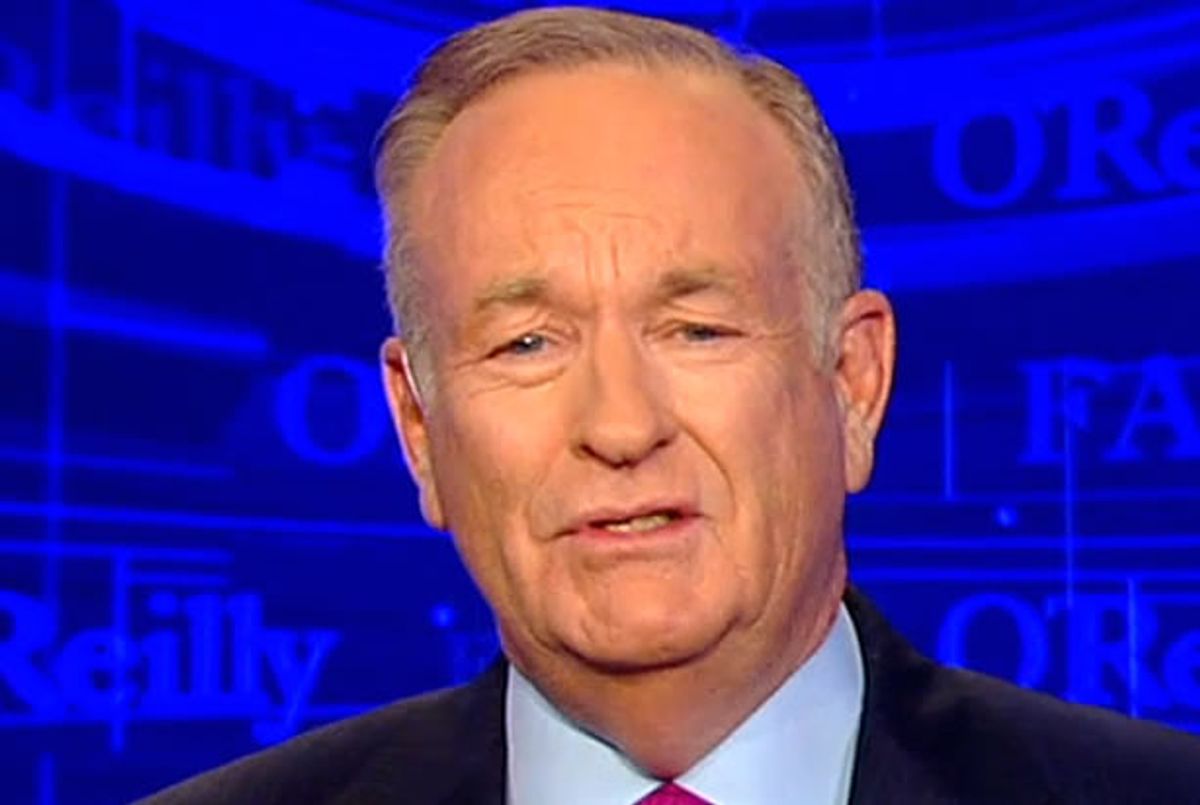 On The O'Reilly Factor Tuesday evening, host Bill O'Reilly discussed the stakes in the upcoming presidential election, and it was clear what he believes to be the primary reason the GOP needs to win -- to stack the Supreme Court with conservatives.

He explained that the Court is supposed to work within constraints, in that "it can only uphold or strike down what Congress and state legislatures have already passed." However, since President Barack Obama has occupied the White House, that's not been the case.

"The president is changing immigration law, something only Congress has the power to do on paper," he said. "So, led by Texas, 26 states have sued, saying the president has exceeded his authority under the Constitution."

"Sadly," he continued, "this is a foregone conclusion -- the four liberal judges will decide the issue based on their own political beliefs, not on what the Constitution says."

"This has been a pattern of behavior for decades," O'Reilly said, apparently unaware of how long Obama has been in office. "All Americans to figure this out because we now have a Supreme Court that is activist, political, and not unbiased."

"There is no question that Justices Sotomayor, Ginsburg, Breyer, and Kagan will rule in favor of President Obama because they like his view on illegal immigration -- even if it goes against the separation of power."

Watch his entire Talking Points Memo below via Fox News.