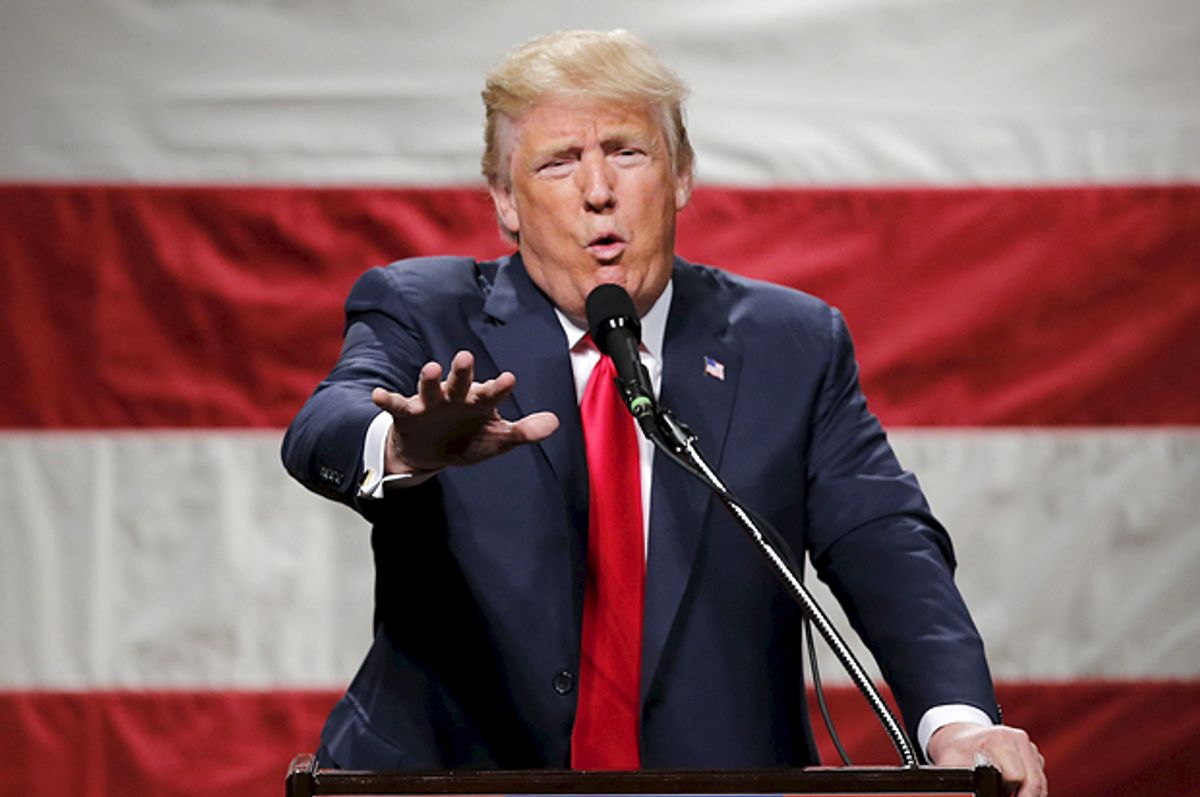 As soon as polls closed at 9pm in New York Tuesday night, the Republican presidential race was called in favor of Donald Trump.

Hardly a surprise, the businessman and novice politician will handily take his home state by large margins when all votes are tallied. With 9 percent of precincts in New York state reporting, Trump currently leads with 69 percent of the Republican vote.

Trump's commanding performance may give him 50 percent in every congressional district across the state he needs in order to win all 95 of New York's delegates. The Republican frontrunner sorely needs as many delegates out of New York as possible to avoid an ugly open convention in Cleveland this July.

Ohio Governor John Kasich will likely finish ahead of Texas Senator Ted Cruz, who explicitly attacked Trump for his "New York values" early in the campaign. Cruz has only garnered 12 percent support so far to Kasich's 19 percent with less than 10 percent of precincts fully reported.

Get the latest election results here, via the New York Times.