In one of his final interviews, Prince talked about the secret to success, critics and the importance of truth 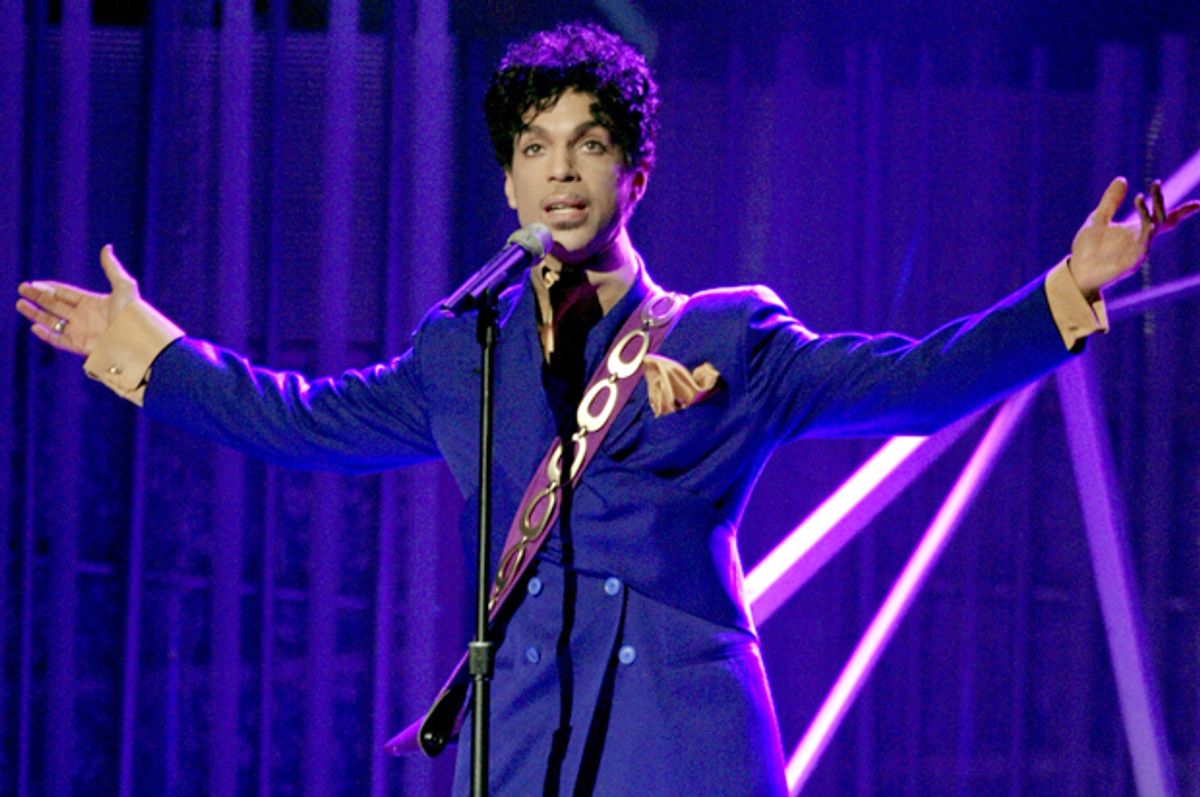 In one of his last interviews last fall, Prince — who was found dead today 57 at Paisley Park — had a rare moment of candor with the media.

In November, Prince invited members of the press into his Minneapolis estate because he had a “brainstorm” two nights prior, according to The Guardian. The legendary artist was planning on announcing his European tour for his latest album “HitNRun.”

Instead, what ended up happening was a private listening party with Andy Allo, Prince’s protege of sorts, of some songs Allo recorded with Prince earlier. And then none other than the “Purple Rain” singer himself appeared on stage and spoke about critics and why the truth can set you free.

“I love critics,” Prince said. “Because they love me. It’s not a joke. They care. See, everybody knows when somebody’s lazy, and now, with the internet, it’s impossible for a writer to be lazy because everybody will pick up on it.”

The same could be said for those in music. There are singers who break the charts using auto-tune and upbeat melodies. Then there are the performers who have talent and passion. Prince thought that with raw skill and supportive people surrounding you, it's easy to be successful. "This is what you’ve got to do, and if you’ve got great folk around you and a good teacher, you’re going to excel at it."

Prince has always been revered by music fans and, although he kept his personal life relatively private, he wanted to be honest with his fans. “Now it gets embarrassing to say something untrue, because you put it online and everyone knows about it, so it’s better to tell the truth.”
Read more at the Guardian.