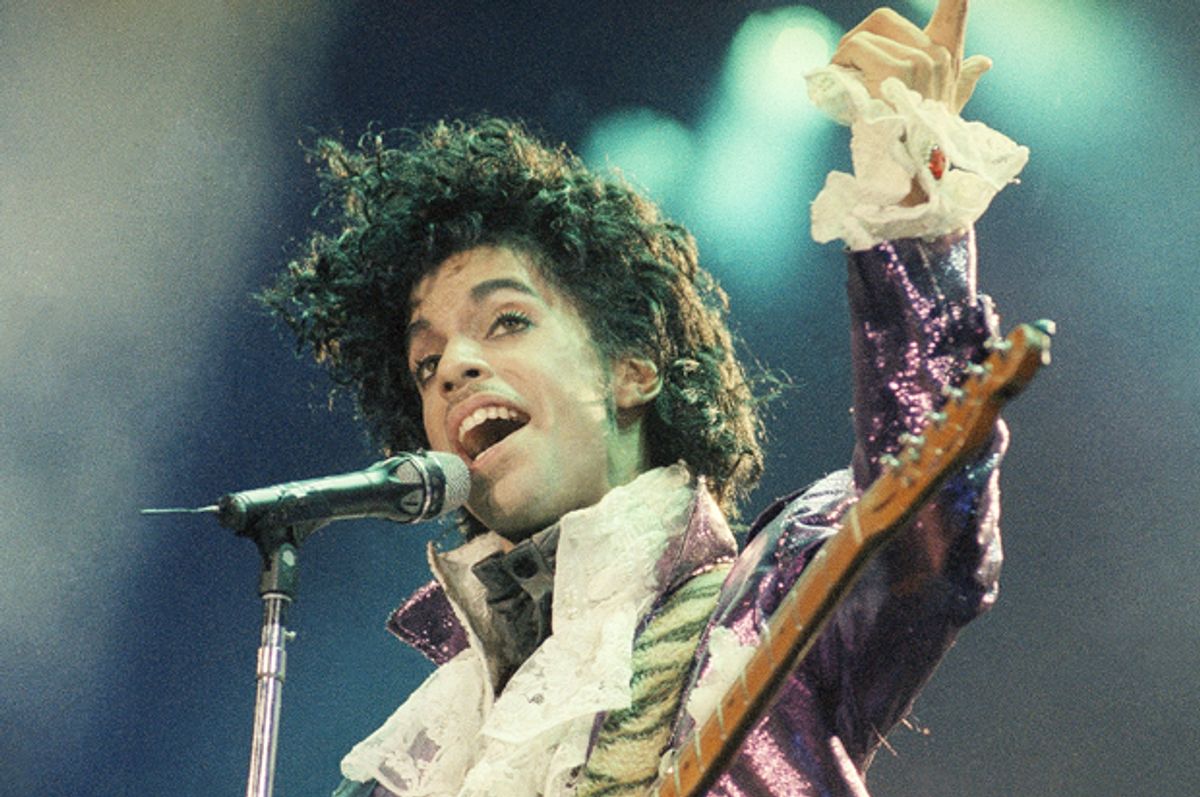 The global superstar's publicist has confirmed that the deceased is Prince, according to the Associated Press. CBS News has confirmed.

The 57-year-old musical icon was hospitalized after his private jet made an emergency landing at Quad City airport in Illinois last Friday morning. According to TMZ, he said he was merely battling the flu and managed to appear at a concert the next night. The "Sometimes it Snows in April" hitmaker reportedly told the crowd: "Wait a few days before you waste any prayers."

With over 100 million albums sold worldwide, Prince was one of the best-selling artists of all time and helped shape the sound of the 1980s, inspiring generations of artists across multiple genres.

This news is breaking and will be updated as more information is revealed.

Listen to a livestream from Minnesota's The Current.