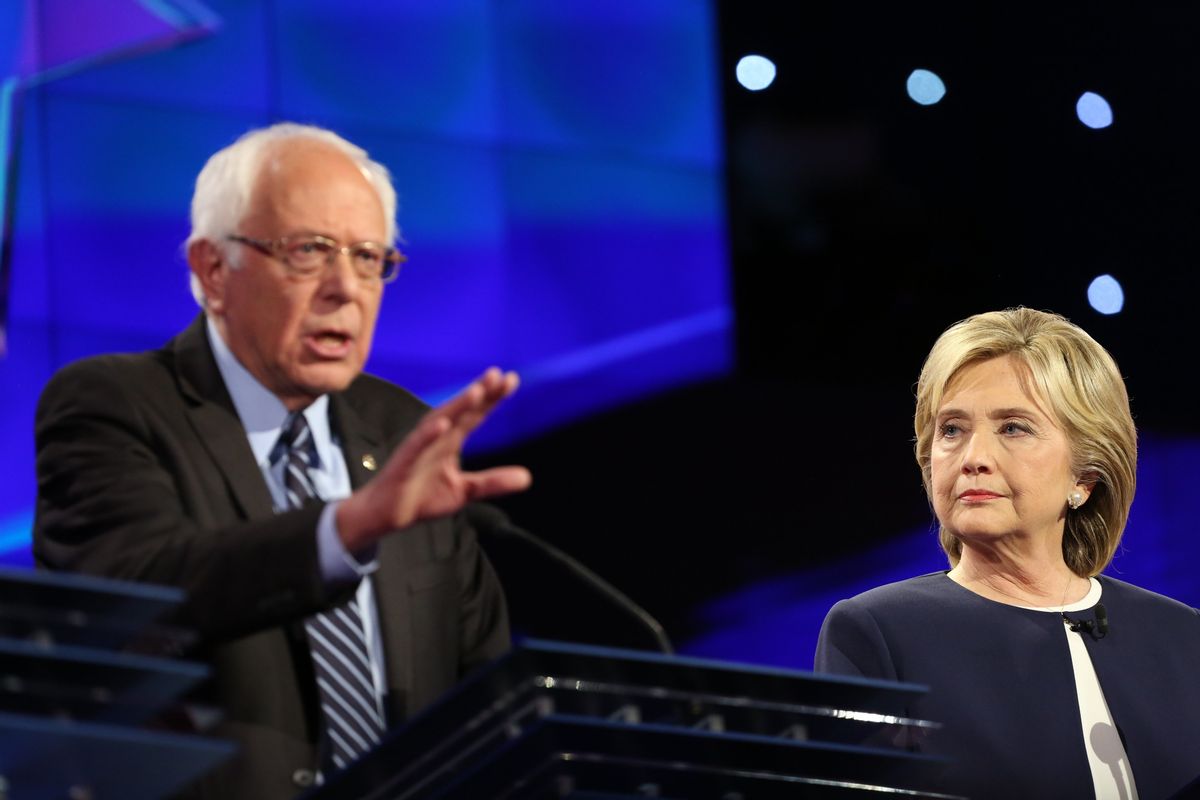 After trailing DNC establishment darling Hillary Clinton in fundraising for almost a year, Bernie Sanders has now surpassed his Democratic rival in the metric, according to a CNN report.

Federal Election Commission filings indicate Sanders' campaign has out-raised Clinton's "by at least 50%" every month this year -- and in so doing, steadily reeled in Hillary's more than $30 million head start.

The Democratic candidates were effectively tied at $182 million, with Sanders having a relatively slight $720,000 edge, at the end of March.

Up-to-date figures give Clinton a marginal edge following her commanding victory in the New York primary. As of this writing, Hillary's fundraising lead (just under $1 million) is less than the amount she's raised from PACs.