The first clue into what caused Prince's death? The music icon reportedly overdosed on Percocet a week before he was found dead

According to TMZ, Prince was injected with a "save shot" after overdosing after an Atlanta concert 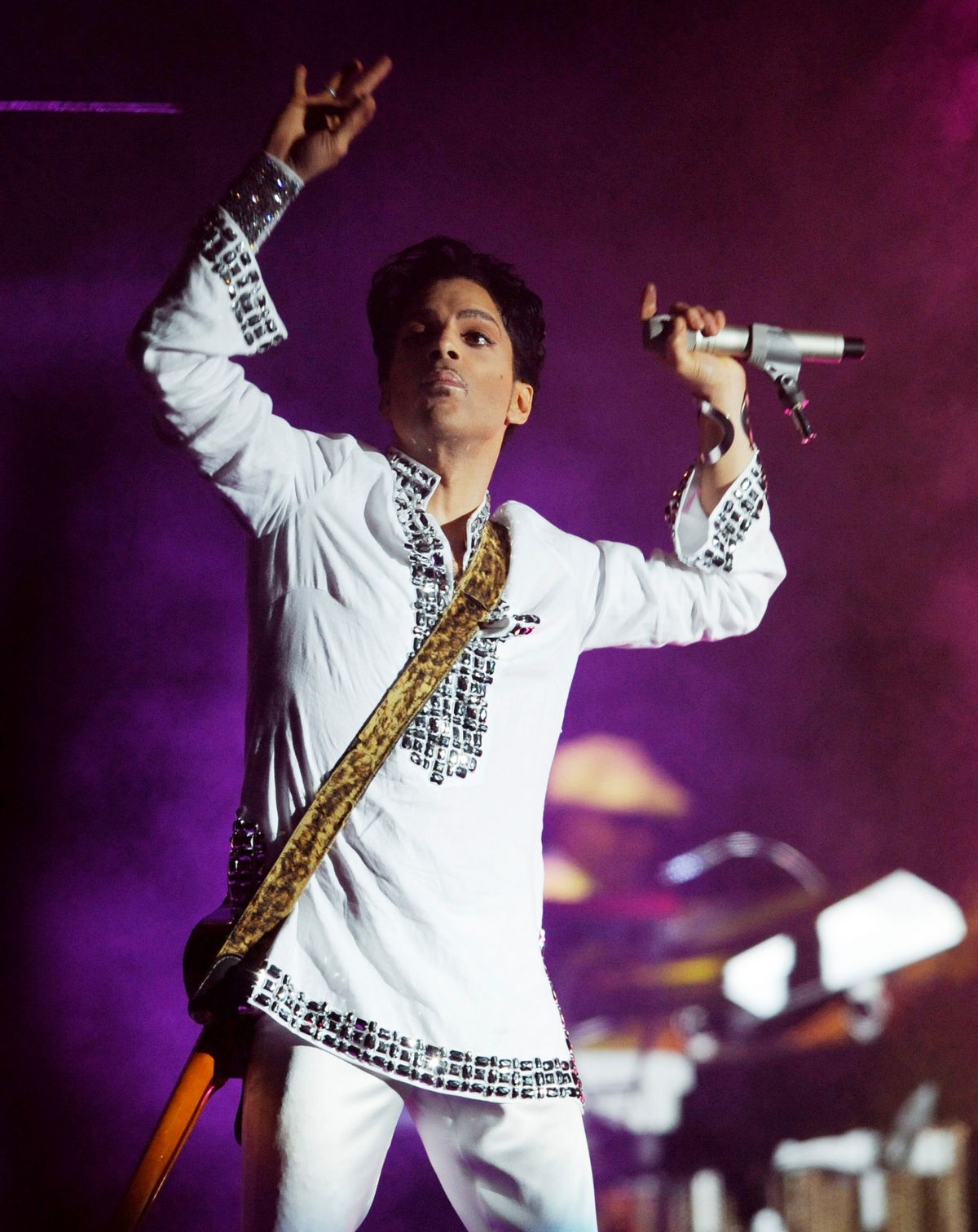 One day after news of Prince's death shocked the world, fans are seeking answers to how and why the pop icon died. An official explanation won't be released until the results of an autopsy are complete, which could take weeks, but a new report offers what could be the first hint into what caused Prince's death.

According to TMZ, Prince overdosed on Percocet after a concert in Atlanta last week, prompting EMTs to inject the singer with a "save shot." The outlet reports that Prince's plane made an emergency landing in Illinois early on the morning of April 15, after which emergency responders treated Prince at the airport and then rushed him to a hospital. Prince and his entourage reportedly disregarded the advice of doctors and left the hospital just hours after arriving, heading for the singer's Minnesota home.

Prince was reportedly taking Percocet, an opioid, to treat a hip problem. A "save shot" is an injection, commonly of the drug naloxone, used to reverse the effects of a life-threatening opiate overdose.