This 30-year-old refugee just wanted to be a high school basketball star, but was instead arrested for lying about his age 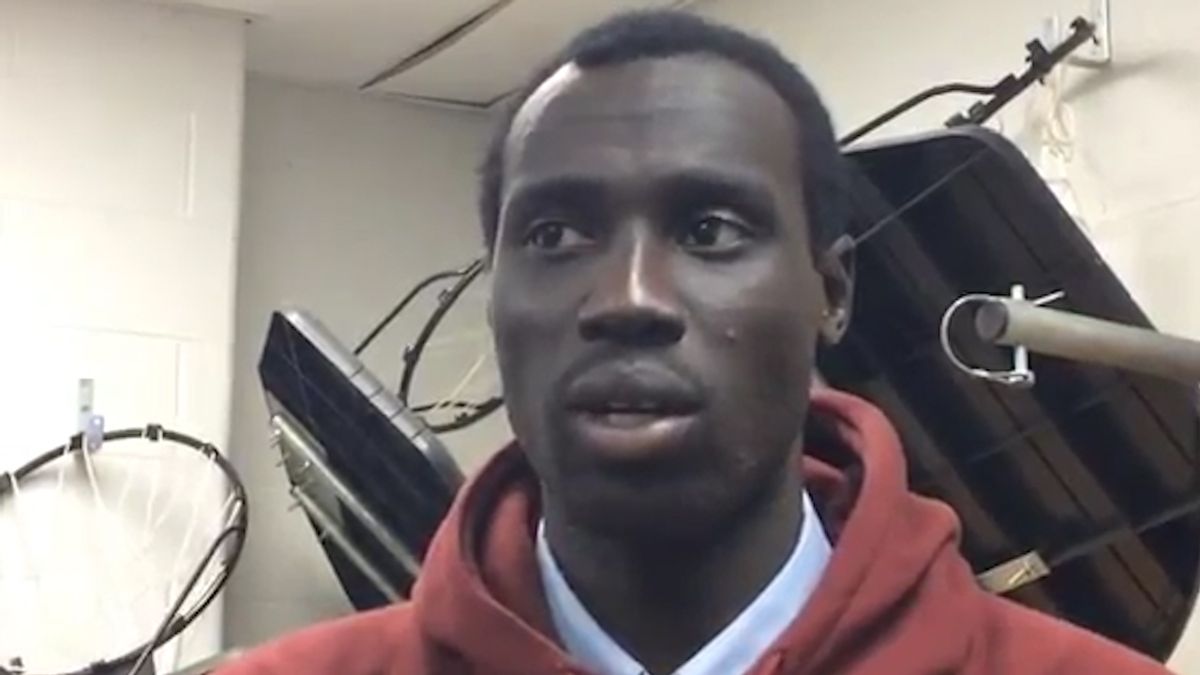 For the past six months, Jonathan Nicola has claimed to be 17 years old. He was arrested in violation of Canada's Refugee Protection Act because he is actually 30 years old, not 17. He is a South Sudanese refugee and center star of the Catholic Central Comets in Windsor, Ontario. He's been living with coach Pete Cusuamano who said in January that Nicola could play in the NBA. Nicola is in custody and awaiting further immigration hearings.